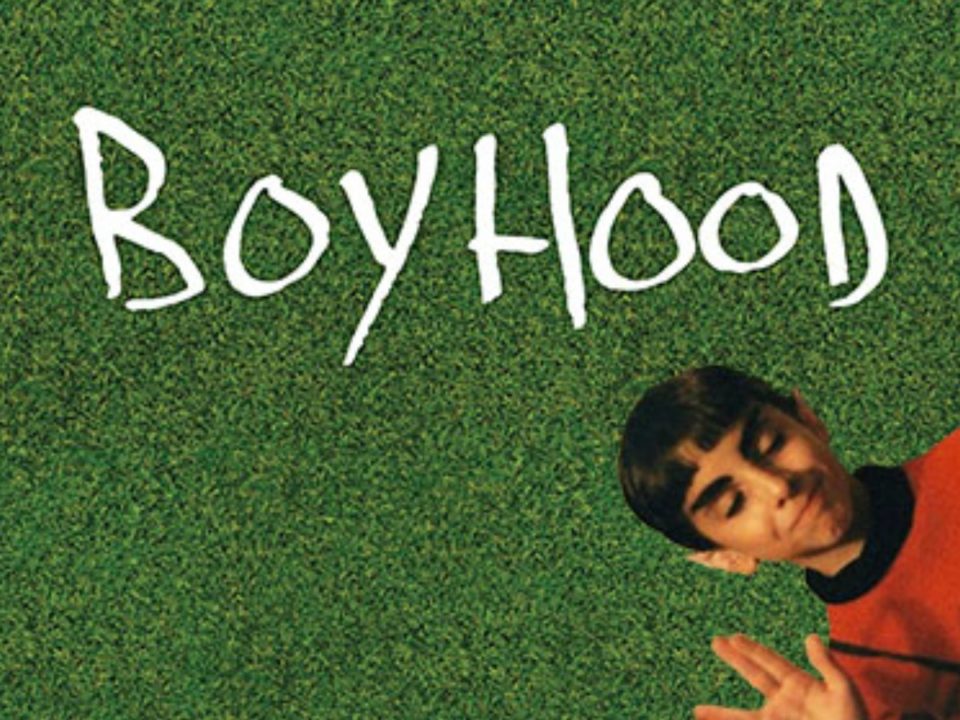 Down 7 movies from last year’s all time low total…I’m not sure I’ll ever have the free time again to get my numbers back to “movie a day” range.  My percentage of new movies watched was at 54%…down 17%…I guess there’s nothing like revisiting the classics!  Anyway, once again, I went ahead and made this handy bar graph to see what my most watched decades were:

Keeping up with new movies once again totally dominates the list, though, this time last year’s lowest decade (the 1960s) was the most watched!  Even taking away movies watched for my 1960s film class (10), they still top all other non 2010’s decades! I guess my resolution to watch more movies from the 1960s paid off!

Finally, here is my list of the best (and worst) films I saw this year.  In theory the films on the Masterpieces of the Year list are all movies that I find to be nearly perfect.  Of course, my standards for “perfect” seem to change month to month and plenty of other superlative films got left off of it due to my capricious whims at the time I picked the “Monthly Masterpieces.”

The Worst Movies of the Year list is full of those chosen few films that I found almost no redeeming value in.  This time I relaxed my standards and just added movies that I really just thought kind of blew.

Kind Hearts and Coronets, The Old Dark House, Some Like it Hot, The Killing of a Chinese Bookie, Modern Times,Dazed and Confused, Goldfinger , The Conversation, Man’s Favorite Sport,  Fargo, It Happened One Night,  Invasion of the Body Snatchers, This is Spinal Tap, The Firemen’s Ball, Casablanca, Boyhood, The Big Lebowski, It Happened One Night, The Birds, Dr. Strangelove, Rosemary’s Baby, Playtime, Citizen Kane, Red River, Dazed and Confused

The Giver, Cannonball Run, Thanks for Sharing, Young at Heart , The Right Kind of Wrong, Amazing Spider Man 2, Sweetwater, The Long Voyage Home, Love on the Run, Wives Under Suspicion

“Kind Hearts and Coronets” is so great.