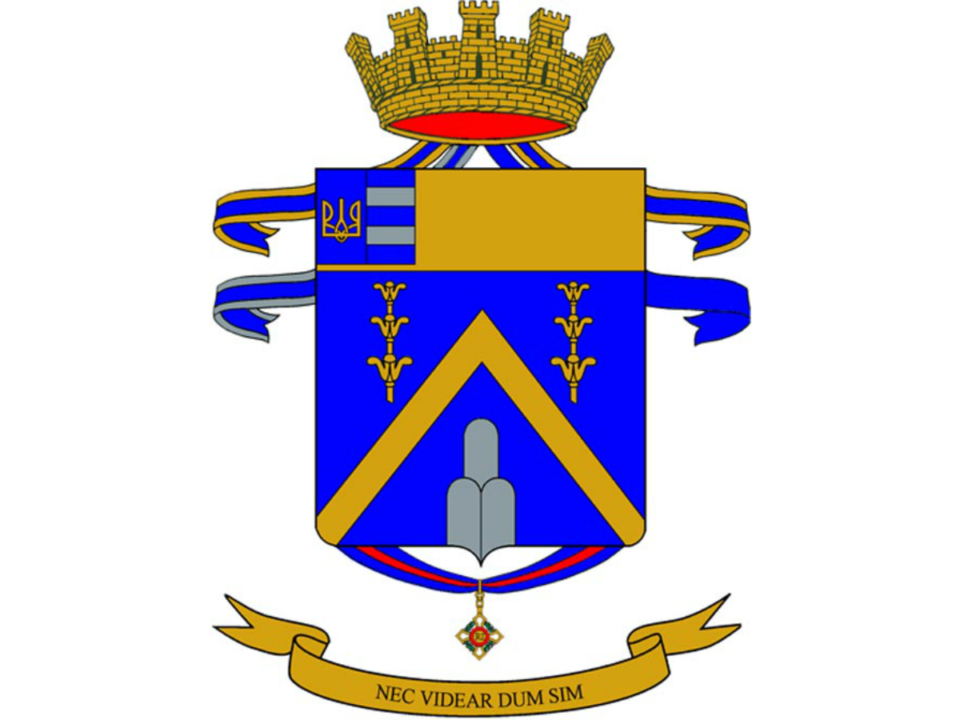 The Italian army in World War 2 gets a bad rap from a lot of people (myself included).  It seems like the Germans were always cleaning up campaigns that the Italians had made a mess of (North Africa and the Balkans are just two examples), while morale-wise, even the Romanians were probably better soldiers. However, this is not so much a reflection on the fighting capabilities of Italians as a people, but rather the complete lack of any reason to fight.  The Italian people saw Mussolini’s war for what it was, a juvenile land grab as he tried to copy his big brother Hitler.  If anything, the poor fighting abilities of the Italian army were a point in their favor, as (unlike the Germans) they saw right through Mussolini’s feeble attempts to ideologically justify his war.

That said, there were elements of the Italian army that were able to give the allies who went up against them pause, and the elite mountain troops of the 2nd Alpine Division Tridentina was one of them.  Today, I’d like to take a look at one of its three regiments, the 5th Alpini Regiment and how their sacrifices helped save many Italian lives from certain death in the aftermath of the disaster at Stalingrad.

By January, 1943, the tide on the Eastern Front had officially changed.  The axis troops had pushed into Russia as far as Stalingrad where they were first stopped, then surrounded and destroyed.  Then Operation Saturn (or “Little Saturn” as the first part of the operation was called) was launched with the intention of crushing the (primarily Italian) Axis positions along the river Don.  By the 16th of January only the Italian Alpini Julia, Cuneesne and Tridentina divisions remained standing, but though they had repeatedly repelled the Russian attacks, they were nearly encircled and the order to retreat was given.

The Tridentina Division (of which the 5th Alpini Regiment was a part of) took the lead as a long trail of almost 40,000 Axis soldiers retreated behind them.  After 15 days of desperate struggles through subzero Russian territory and under constant threat of encirclement, the few remaining troops finally reached safety in Shebekino on January 31, 1943.  Only 4250 of the original 15000 men of the Tridentina Division survived the long march (the Julia Division had lost 9 out of every ten men and the Cuneesne Division had been completely annihilated).

There are many stories to tell of the sacrifices made by the retreating Italian Troops.  They were beset on all sides by pursuing Russians, and were forced to fight their way through many occupied towns that lay in their path to freedom.  Since today is 5th Alpini Regiment Monday (as opposed to the 6th) I’ll finish with a story where their heroism saved the day.

It was the 24th of January and the 5th Regiment was preparing for an assault on the Russian Occupied town of Nicolajewka that lay in front of the retreating troops.  However, snow camouflaged elements of the Russian 17th Tank Corps (with 2 T-34s along with about 50 partisans attacking from the Southwest) launched an attack on the village of Arnautovo on low heights in the middle of the column.  Elements of the 6th Alpini Corps were hard pressed to defend against the onslaught.  The scattered pieces of divisional artillery (a 47mm AT gun and two 75mm Infantry guns) were forced to used direct fire in a desperate attempt to keep the Russians from taking the village and cutting off half of the column of survivors.

However, Elements of the 5th Alpini Regiment, diverted from the impending attack on Nicolajewka, rushed back along the lines to save the besieged troops at Arnautovo.  Arriving just in time, they launched repeated attacks against the Russians that lasted into the night.  With no option but victory, the heroic 5th Alpini Regiment, despite heavy losses, was eventually able to drive the Russians away and reopen the path to safety for the rest of the column.

As it turned out, the Italians could be formidable foes if they were given something real to fight for.

I would like to thank the historical notes to Mark Pitcavage’s ASL scenario Agony at Arnautovo for most of the information about the battle for Arnautovo.

They were once Romans, so I’m glad to know they still had some of that verve.