Rousing tales from Isley’s spirited past 2 – The Art Papers Incident. 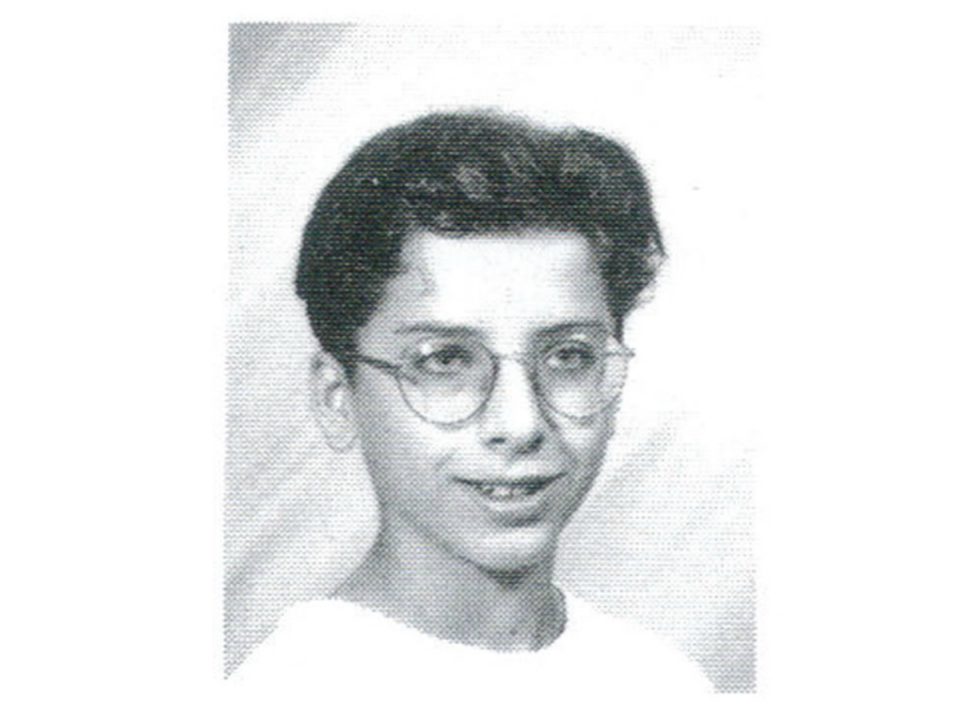 Today’s post looks back on a 13 year old Isley. This is a 13 year old Isley that had just gotten caught sneaking out of his art class to try to continue his daily flooding of the restroom toilets (that month long reign of terror is a story for another day). As a punishment for wandering the halls unattended I was not allowed to participate in our painting session (a punishment most likely prompted by my art teacher’s suspicion that I was the one who had sprayed the tempra paints all over the back of the classroom on the previous day). Instead I was forced to write an essay over art magazine articles each day for the entire two week painting course.

Well, in a shocking turn of events, I felt the need to challenge her authority. At the end of the two weeks, these are the 12 reports she found waiting for her on her desk: 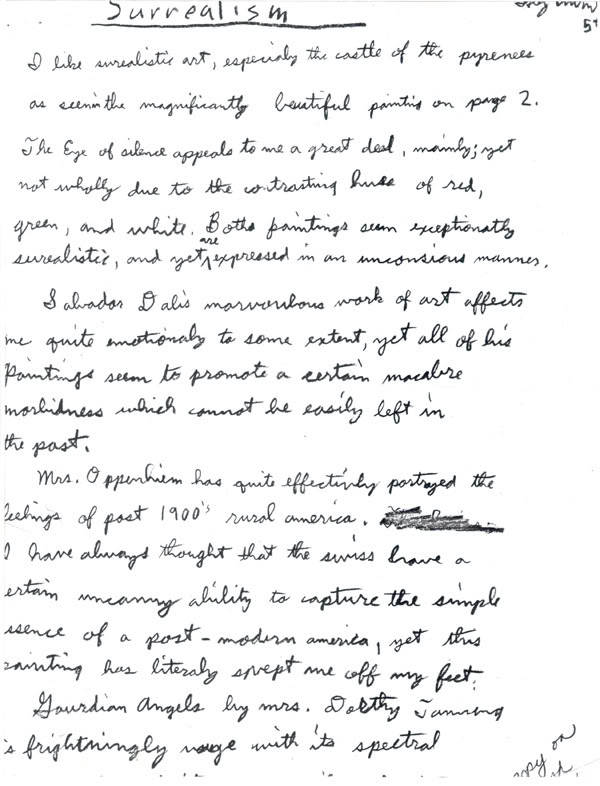 I’d just like to point out that those who know me know that I *do* always say that about the Swiss. 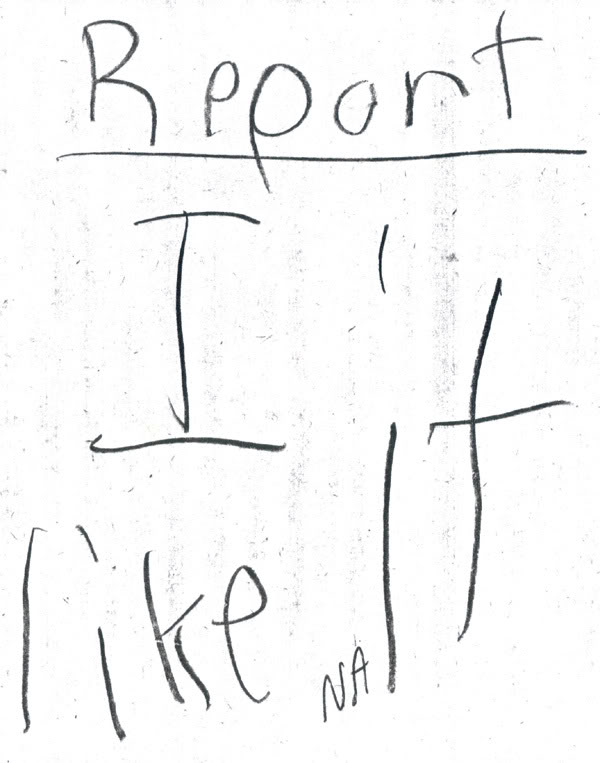 Less verbose, this one appears to be on the subject of “art”. You can’t tell from the photocopy but this one was written in crayon. 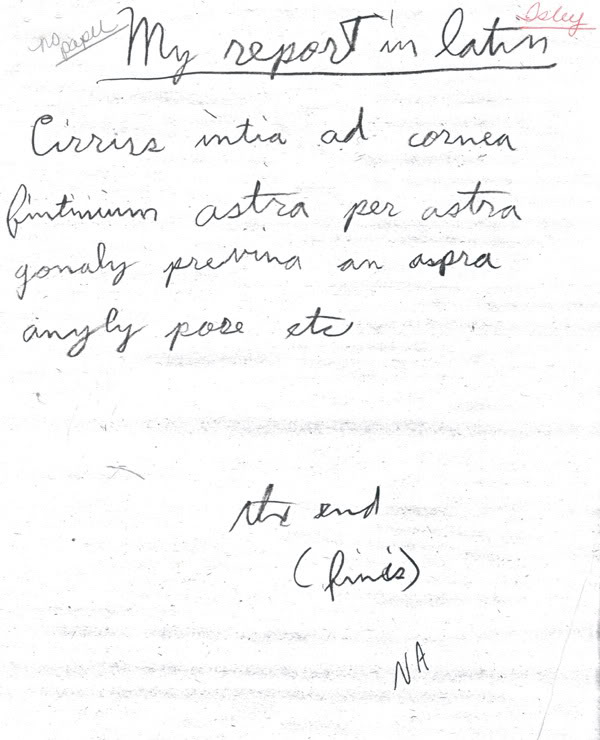 I thought I would show off my mastery of dead languages. My art teacher did not seem to be impressed. 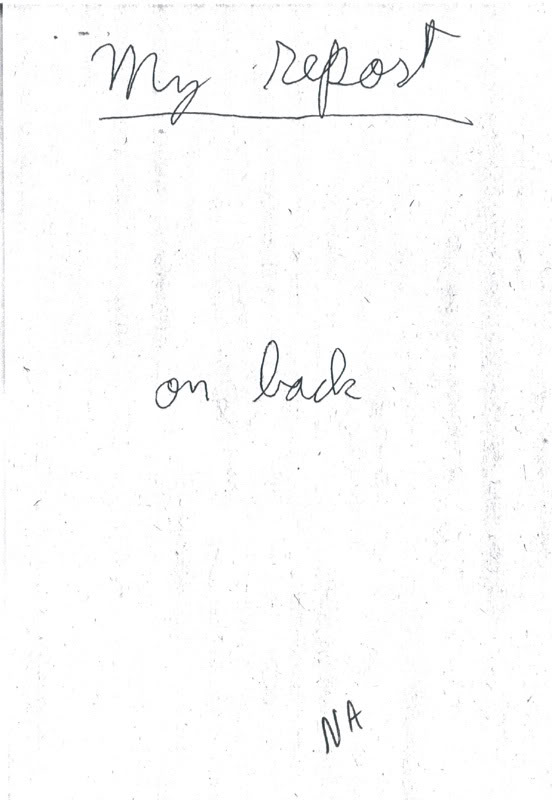 Guess what was on the back. (I had written “on front”. Though “you’re my bitch” would have also been a good one…) 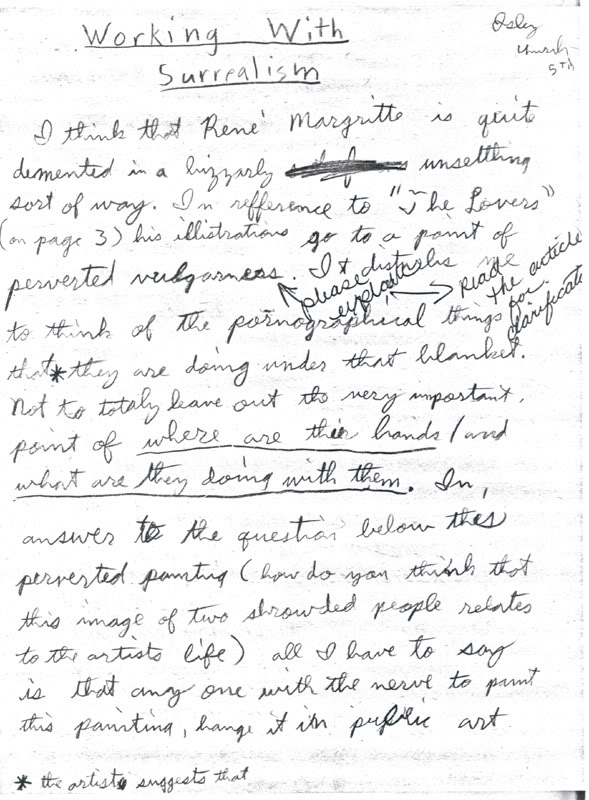 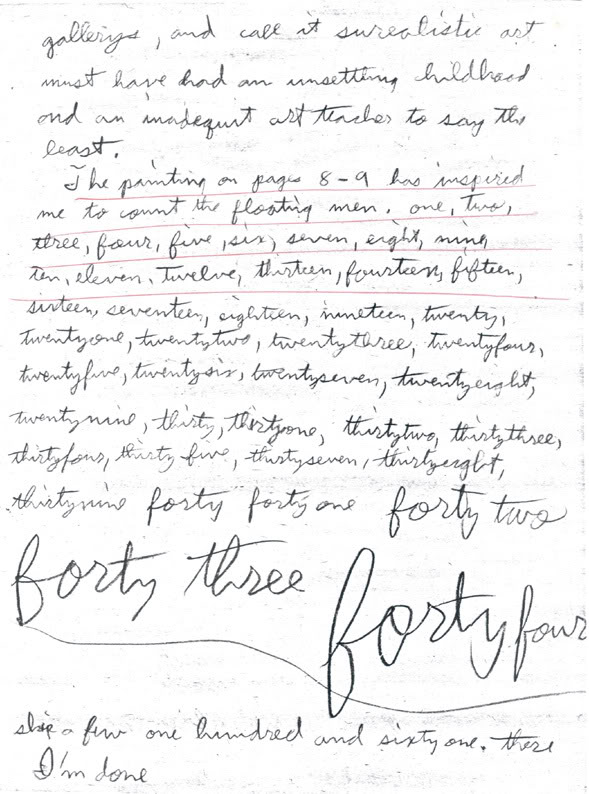 These were all photocopied for the special meeting with my dad. I guess the stuff underlined in red especially pissed her off. 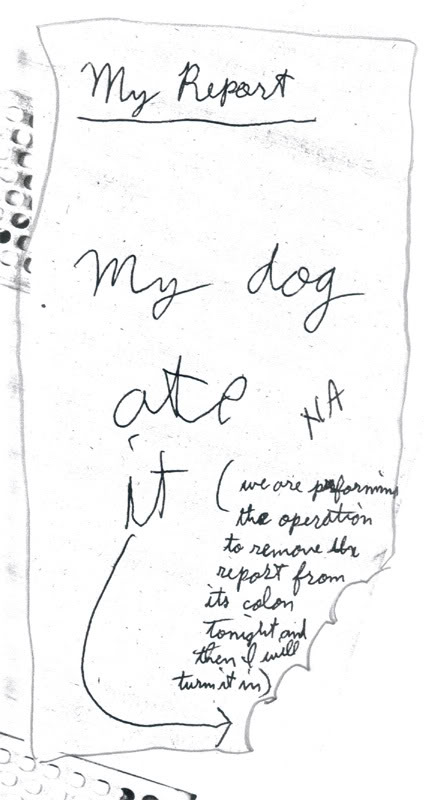 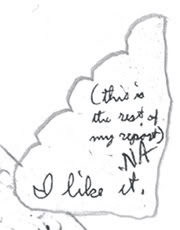 Oh look I found the other half. Why didn’t you smudge brown paint on it 13 year old Isley! 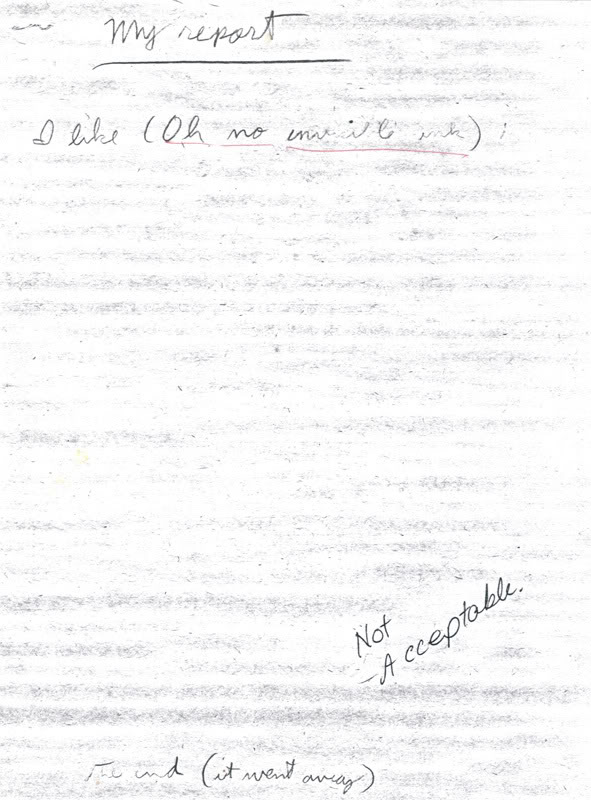 Don’t you hate it when this happens? 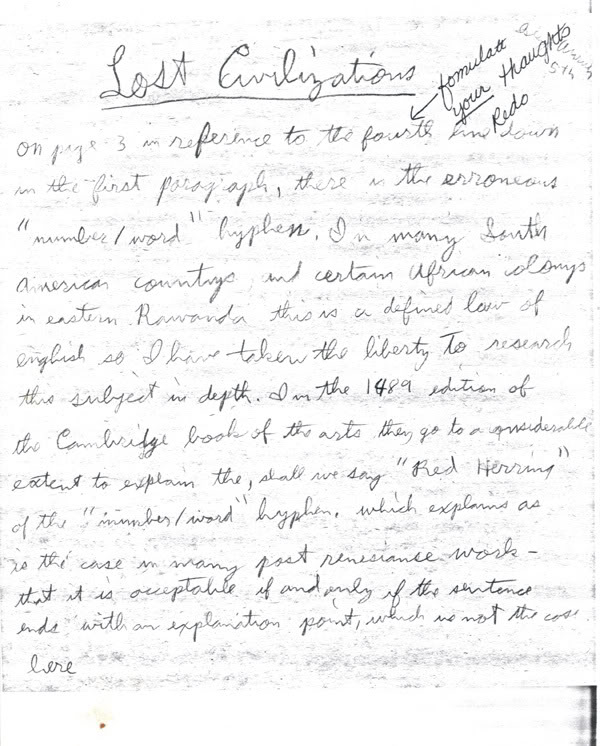 Is “formulate your thoughts” really the best criticism she could have come up with for this essay? 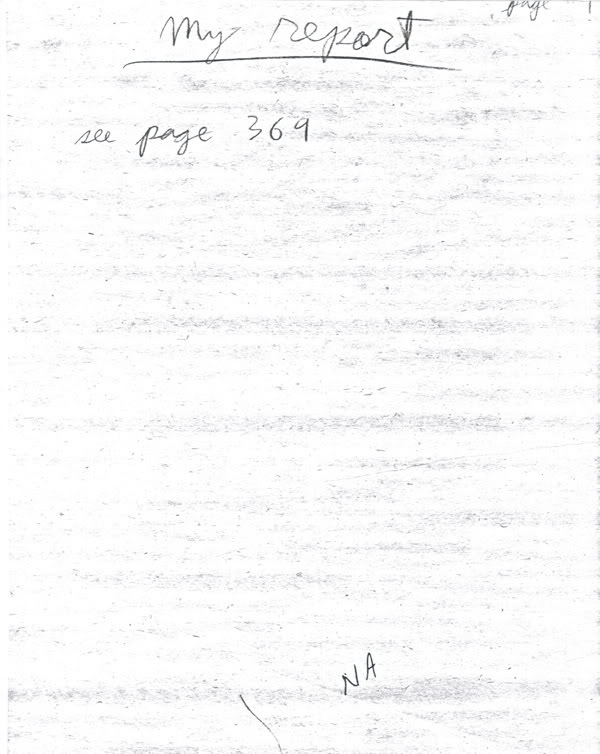 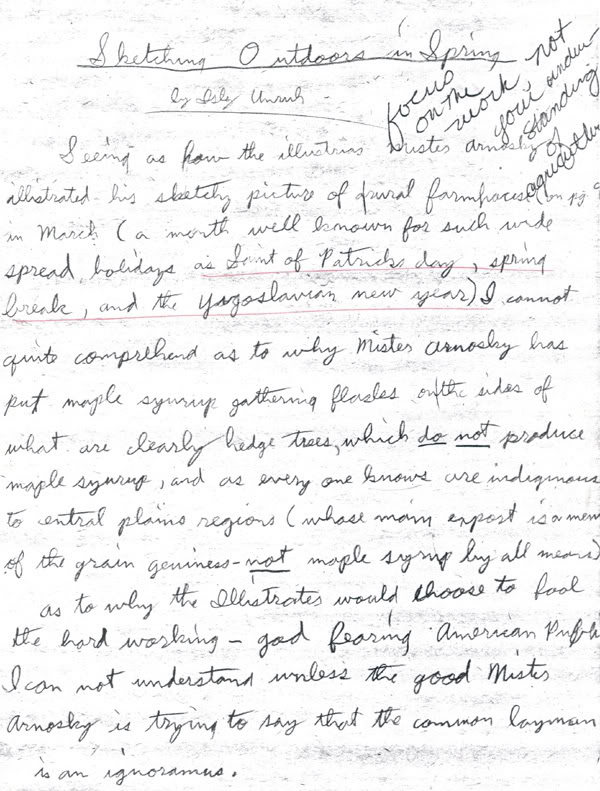 I like how she is still valiantly trying to grade these reports. Also, apparently my reference to the oft overlooked Yugoslavian New year warranted the red pen again. Also, I’ll admit that to this day I still have trouble spelling illustrator (thank you MS Word!). 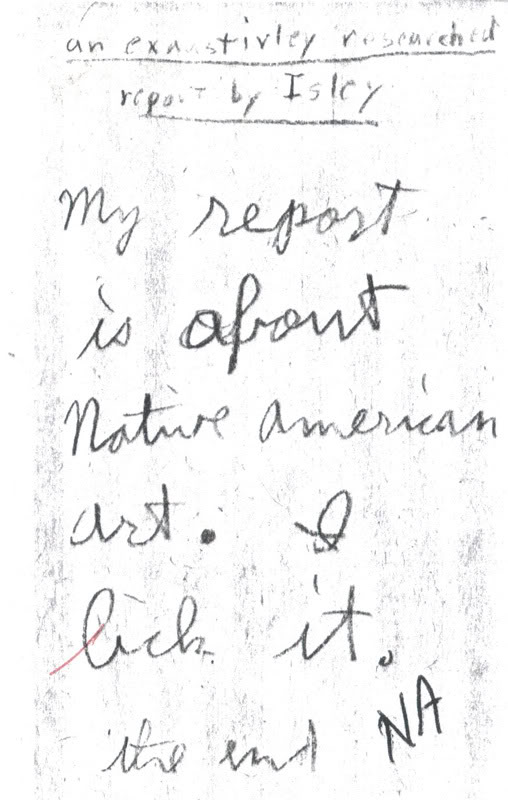 See how I misspelled “like”? That’s what they call “the delicate Isley comedic touch”. 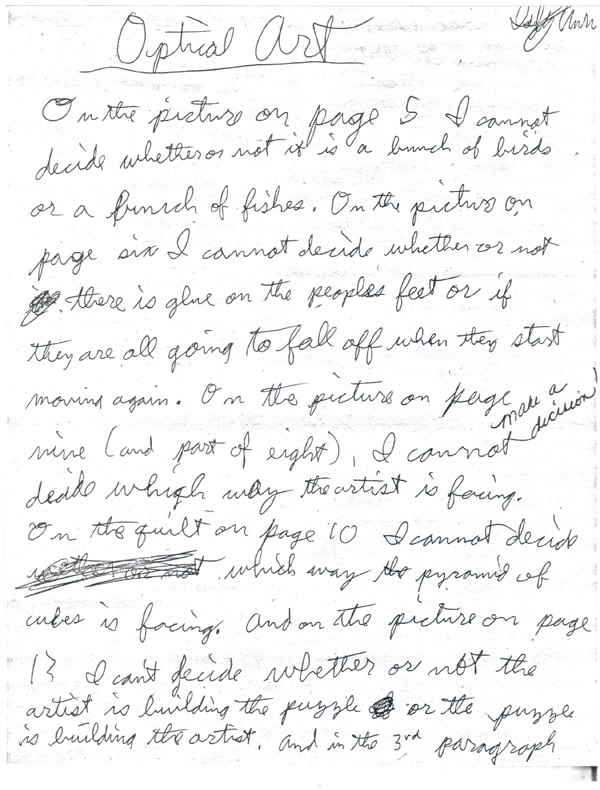 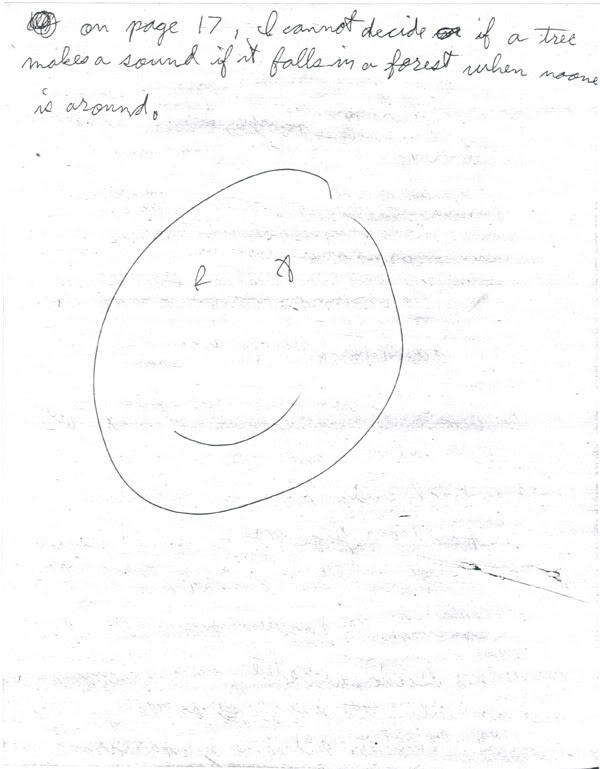 This one was about M. C. Escher. I just need to make a decision! Also, the smiley face? Kind of an asshole move I must admit! (And yeah yeah, “fishes”; 13 year old Isley was not the world’s best grammarian…good thing 27 year old Isley is so much better!)

Anyway, there you go, a brief look at the “art papers incident”. My art teacher was very sad to find out that my dad did not display the proper amount of consternation upon being presented with these essays. All of his giggling kind of tipped her off that he was not quite as horrified as she was.