Descent into the Dungeons of Dread: INTRODUCTION 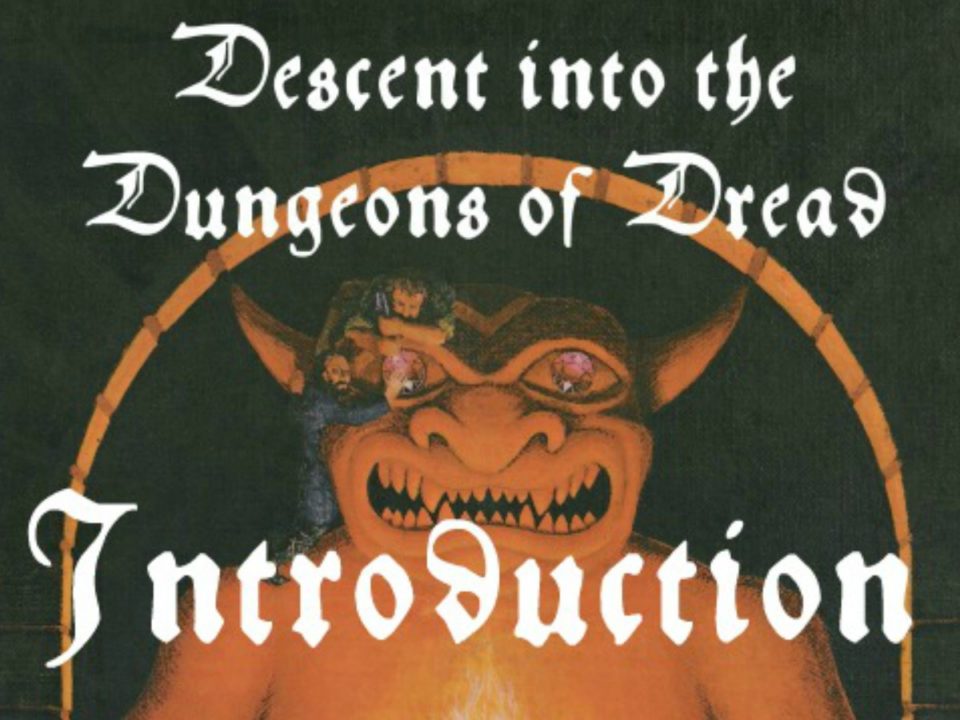 My character is ready, a female human witch named Ingrid Blackward.  I have often been accused of an excess of feminism by my peers in the community, but I just feel that I must take it upon myself to counteract the last few decades of misogynistic male-only gaming.  Thus, I always play a female character.  Granted, this particular character is a bit less buxom than the Valkyries that I prefer to play.  Specifically, she is a 66 year old Witch with a prehensile hair ability that will supplement her spellcasting and hex abilities nicely.

A witch?  Hexes? Yes yes, in answer to you questions, we are playing the Pathfinder rule system.  I know I have long claimed that I will never again play a system as combat oriented as D&D.  But everyone says Pathfinder is D&D with all the rough areas smoothed out.  WE SHALL SEE!

Anyway, I must away ere break of night, to see the pale enchanted gold of the adventure that awaits!