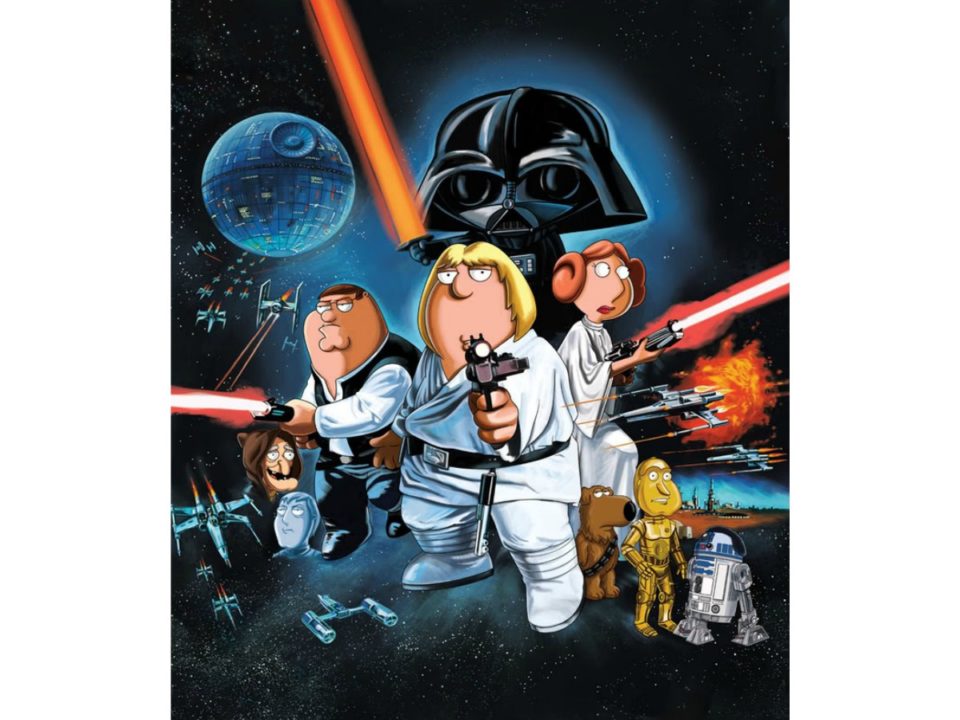 I’m really not too snobby about my humor (comparatively speaking). Sure I think Woody Allen is great, but I love his earlier more broad comedies just as much as his later films full of razor sharp dialog. Chaplin kicking someone in the ass in his early Keystone pictures is about as funny as his most clever gags from any of his films. And anyone who has been privy (pun intended) to the delights of Jock Blog knows that I’m a bit of a fan of bathroom humor.

The point is, I try to keep an open mind with comedy, but every time I see something like the trailer that follows I wax apoplectic with a rage that has finally reached the point where it must be channeled into an internet rant. If anything was going to get me posting in this blog again, this was sure to do the trick.

Let’s look at the obvious quickly:

-This is not even a movie that spoofs “disaster movies”, it seems “Summer 2008 Movie” would have been a more apt title.

-Allowing for even a very brief production phase, at the time this film was created it was almost entirely spoofing movies that weren’t even out yet.

-No matter how you look at it, these jokes aren’t even funny!

But there is a deeper issue here, the fact that movies like this rely entirely on what my friend Chris has so aptly named “affirmational comedy”. This lowest of the low, laziest of the lazy types of humor is an offshoot of “observational comedy” (a term I don’t think Chris coined).

An observational comedian would say something like “have you ever noticed how movies where the whole premise is to repeat the jokes found in recently released movies are never nearly as good as the already sub par movies that they are “spoofing”?” (To which the audience would respond with “It’s funny because it’s true!!”)

An affirmational comedian on the other hand is all about making the easiest possible “jokes” (or, in the case of most affirmational comedy, “comments” like: “You all like McDonalds? Yeah? Know what is a great deal? They got that $1 Chicken Sandwich! Wendy’s charges like $4 for that shit!” …and yes, I’m looking at you Dane Cook) to the widest number of people. It is designed to make the entire room say in unison “why yes, I do like McDonalds on occasion! And, yes, in fact a $1 chicken sandwich from McDonald’s IS a good deal! I am not sure why I’m laughing, but everyone else is so this must be funny!” And now, ever since Marlon Wayans said “I see dead people” in the trailer for Scary Movie 1, it seems like these affirmational comedy movies, or “spoof movies”, have been cropping up more and more frequently.

I should stop to point out that “parody” is not in itself part of what I call (what Chris calls) “affirmational comedy”. There have been plenty of fine examples of parody in all artistic mediums, but somehow film has too often taken the easy route of letting parody slip into the realms of affirmational comedy. Why make the effort to write actual intelligent commentary on the tenets of a genre while subverting them at the same time if you can just drop a cow on Iron Man, which, I guess, is funnier than dropping a cow on some random dude because Iron Man just had a big movie out this summer?

While the endless stream of Date Movie, Epic Movie, Scary Movie, etc makes it seem like this is a new thing, these types movies have always been around. I was quite ashamed to witness the uproarious laughter at the Topeka Silent Film Fest a few years ago during the showing of the tediously unfunny Stan Laurel spoof film Mud and Sand (shown immediately after Blood and Sand a rather average yet popular Rudolph Valentino film). From the moment Laurel was introduced as “Rhubarb Vaseline” (which, to be fair, Groucho Marx has often proven the hilarity of the word “Rhubarb” and I guess circumcised guys jerk off with Vaseline so it also has its moments, as words go), I have never heard an audience laugh so much or so loudly (not even during Chaplin’s brilliant City Lights the night before). Cries of “It’s just like in Blood and Sand!” resounded through the theater while I self-righteously fumed in my seat.

I can only imagine it is some form of mob mentality that causes such an overwhelmingly positive response to such mediocre material and continues to keep getting these films made year after year. I have no solution to this problem, hell; give the public what they want. I can only take solace in the assumption that there are many more of these films from years past that have rightfully fallen into those forgotten halls were all bad films go that can not stand the test of time. Hell, wasn’t there a Superhero Movie or something similar even a year ago that is already forgotten?

Though 80 years from now I bet my great grandchildren will be forced to sit and fume at the Topeka CGI Film Fest as the audience cracks up after the festival has dredged up a lost copy of Meet the Spartans for a double feature with 300.

Ok, that’s it for now, just had to get that dander out of my system. I’ll try to leave the ranting to Ryan, he’s better at it than I am. Hopefully I’ll be back soon with a new Snob Blog!

I should point out I haven’t actually seen any of these movies I just trashed. But hey, it’s the internet, who says I have to back up my opinions…er…facts!