I totally hesitantly recommend The Book of the New Sun! 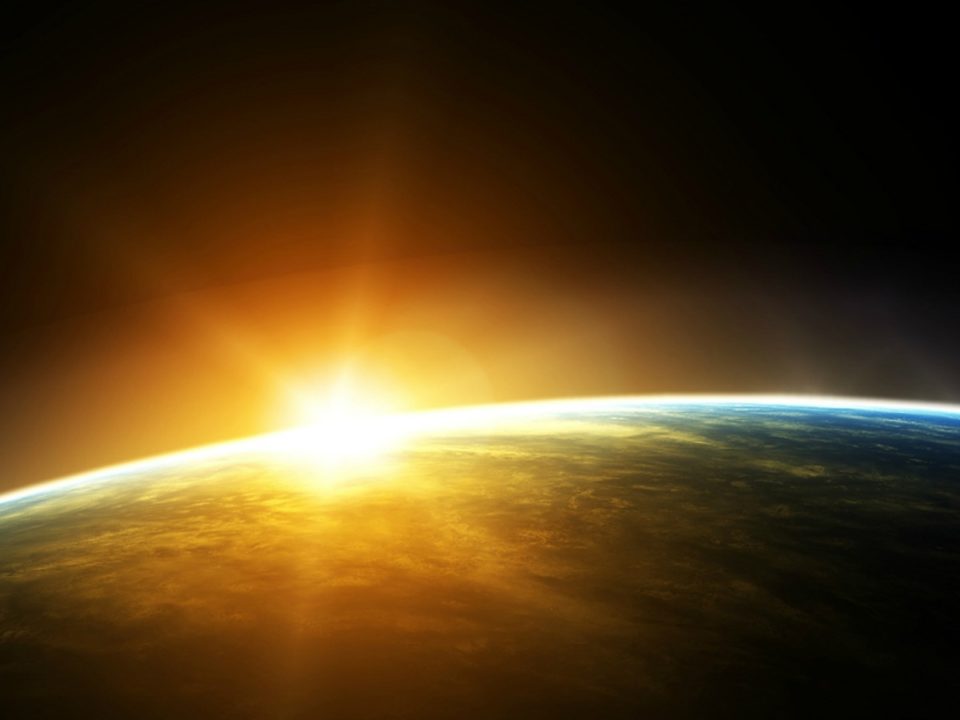 I don’t actually read a lot of fantasy for someone whose favorite book is The Lord of the Rings. So I did some searching around online for some other notable books and came across Gene Wolfe’s four part The Book of the New Sun (published in two volumes: Shadow and Claw and Sword and Citadel). Two months later, after having finally slogged my way through it (as a comparison, the Harry Potter series was five times as long but I read it in a quarter of the time it took me to get through the comparatively paltry 824 pages of The Book of the New Sun), I must admit I’m a little unsure just what I thought of it. I’ll see if I can work out why that is here.

First and foremost, wow can that guy write. There wasn’t a page in the book that did not impress me with its word-craft. Wolfe is not a flashy writer, and though he adopts a somewhat stylized prose, his language is not unnecessarily archaic. His words are just strung together in such an effortless manner that it makes writing in praise of his work a humbling task. His writing is undeniably dense to be sure; quick readers will probably miss 90% of what he is getting at (I’m a slow reader and I probably missed 80% of it). But I can remember few other books that so consistently impressed me with the fluidity of the writing. Every page is full of complex philosophical insights and densely layered prose of which the following selection is just one example:

“Llibio had worn a fish carved from a tooth about his neck; and when I asked him what it was he had said it was Oannes, and covered it with his hand so that my eyes could not profane it, for he knew that I did not believe in Oannes, who must surely be the fish-god of these people.

I did not, yet I felt I knew everything about Oannes that mattered. I knew that he must live in the darkest deeps of the lake, but that he was seen leaping among the waves in storms. I knew he was the shepherd of the deep, who filled nets of the islanders, and that murderers could not go on the water without fear, lest Oannes appear alongside, with his eyes as big as moons and overturn the boat.

I did not believe in Oannes or fear him. But I knew, I thought, whence he came – I knew that there is an all-pervasive power in the universe of which every other is the shadow. I knew that in the last analysis, my conception of that power was as laughable (and as serious) as Oannes.”

The brilliant writing is also used to great effect in describing the fantastically realized characters and especially setting of this story. The Book of the New Sun takes place on an Earth thousands (hundreds of thousands? Millions?) of years in the future. Wolfe never explicitly states anything, and when the story begins, it seems as though it is set in a typical medieval setting. Then an energy weapon is fired and the moon is described as casting a beam of green light upon the necropolis of the opening scene. The world slowly takes shape before the reader’s eyes, the sand of the beaches is actually the debris of the ages and is thus of many strange colors, the sun is so weak that the stars are even visible during the daytime, the moon is green due to being terraformed long in the past, every mountain on earth has been carved into a cloud-scraping statue of past rulers, “fliers” soar above the “horse” drawn carts of the ancient city of Nessus and even the plants and animals themselves are of strange and alien species.

Again though, Wolfe does not explicitly state any of this. Absolutely nothing is spelled out for the reader in The Book of the New Sun. While a character is journeying through the mountains there simply comes a point where you realize that the “mountains” are actually statues, miles high. Wolfe has created an intricate “dying earth”, made even more fascinating by his lack of explanation for many of its strangest features. The knowledge and technology has been all but lost, so to most in the book (and the reader as well), such things as teleportation and androids seem more magic than science.

The story is a simple one–at first glance anyway. The narrator, Severian, tells us from the start that he is the Autarch (emperor), and we are to follow his rise from apprentice to ruler of the free world over the course of the story. Pretty by the numbers so far, but there are many unusual elements as well. Severian is not just any apprentice; he is an apprentice to “The Seekers for Truth and Penitence”, the guild of torturers. He takes no pleasure in his job but he also feels no pangs of conscience for administering “excruciations” either. Over the course of the book Severian lives many roles, from Lictor (headsman) to nomad, until he finally becomes Autarch. Yet, all these simple plot details are the least important part of the narrative, as I will explain.

Which brings me to the central question: if the writing was so amazing and the setting and characterization seemed unmatched by his contemporaries, why am I hesitant to recommend this book? Bottom line, I think it may just be a bit too clever.

First of all, as I read through the four books in this story, I had to constantly remind myself that it was not your typical story. It seemed like it a normal fantasy story, but many of the scenes and situations served a purely allegorical purpose. I really do prefer more of a straight up story rather than a bunch of Borges like descriptions of seemingly infinite libraries and botanical gardens. It was not that these scenes did not belong; it just took me a while to realize this was not a page turning ripping good yarn, but rather a clever allegorical description of something much more complex than a simple adventure story. Actually it is far more than even that. The book is a puzzle. Seemingly random characters will be introduced that seem to make no sense within the narrative until much later they are revealed to be a key figure within the story. Established characters will be revealed to not at all be what they had seemed. And even the narrator himself is one of those good old “unreliable narrators” whose account can not completely be trusted.

By the time I had finished the entire story, I felt like I had only understood the bare minimum required for comprehension. I found myself immediately digging through the early pages, occasionally saying “ah ha! that makes more sense now!” Apparently people have spent years endlessly rereading The Book of the New Sun, finding more insight at every pass.

Sounds cool, but do I really want to devote that much time to one book? I already have The Lord of the Rings as my go-to book for endless rereading. And it is so much easier to just open that up and immediately get lost in the grey, sorrowful lands of a middle earth hovering on the brink of doom than it is to puzzle through page after page of hidden meaning and dense philosophical musings in The Book of the New Sun.

And yet…I have been thinking about it quite a bit ever since I finished reading it. The writing was so amazing, the setting and characters so completely realized, that I have little doubt that I will find myself reading through it again to try to discover if the underlying narrative was also of such superlative quality. If nothing else, I appreciate the “stones” it has to take to write a book that is impossible to grasp on one reading alone. Who does this Wolfe guy think he is–doesn’t he know there are plenty of other books out there that us commoners want to read? And yet, like I said, the brilliance of the execution almost justifies the arrogance of the gesture.