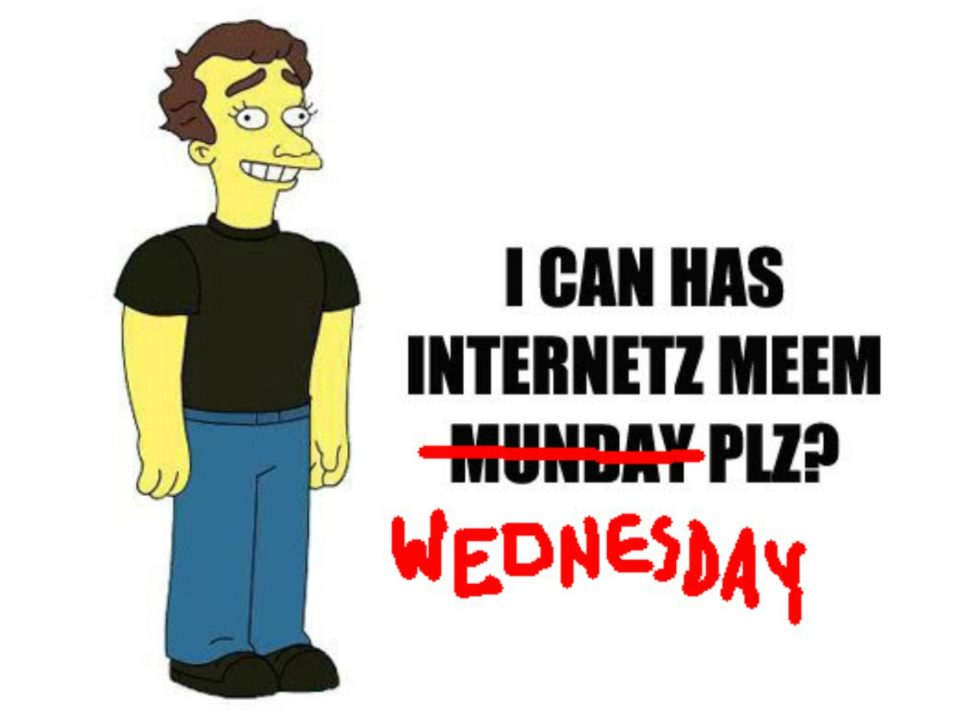 On the agenda this month?  I use the “Come at me!” meme for purpose of blasphemy!

“Come at me bro” is a great general purpose beginner’s meme.  Basically you take any picture of someone/something with its arms held out, and write “COME AT ME BRO” in the usual impact font:

See? Pretty hilarious right?  Especially considering the origin of the phrase come from The Jersey Shore and was actually uttered non-ironically by the roid-raging Ronnie:

You can tell how much they both wanted to fight!

Anyway, ridiculous origin story aside, I was screwing around with this meme a while back and made a bunch of “come at me bro” Jesus comics.  See, Jesus, is always standing with his arms cast wide, and “come at me bro”-ers were quick to realize the comedic potential of adding the caption to pictures of the lord and savior.

Thus, with that as a starting point, I bring you three versions of Jesus trying to pull a Ronnie on Thor and getting his ass handed to him!

First, we have Ohio”s infamous “Touchdown Jesus.”  Perhaps this explains why it mysteriously burned down one night:

Up next Rio Jesus gets taught a lesson in messing with the God of Thunder when you live on top of a mountain:

Finally we’ve got traditional white Jesus before he realized he should stay away from people with hammers:

Touchdown Jesus is in Ohio, not Oklahoma.

Cool, fixed it… Seems like something OK would have too…

Perhaps you are thinking of this: