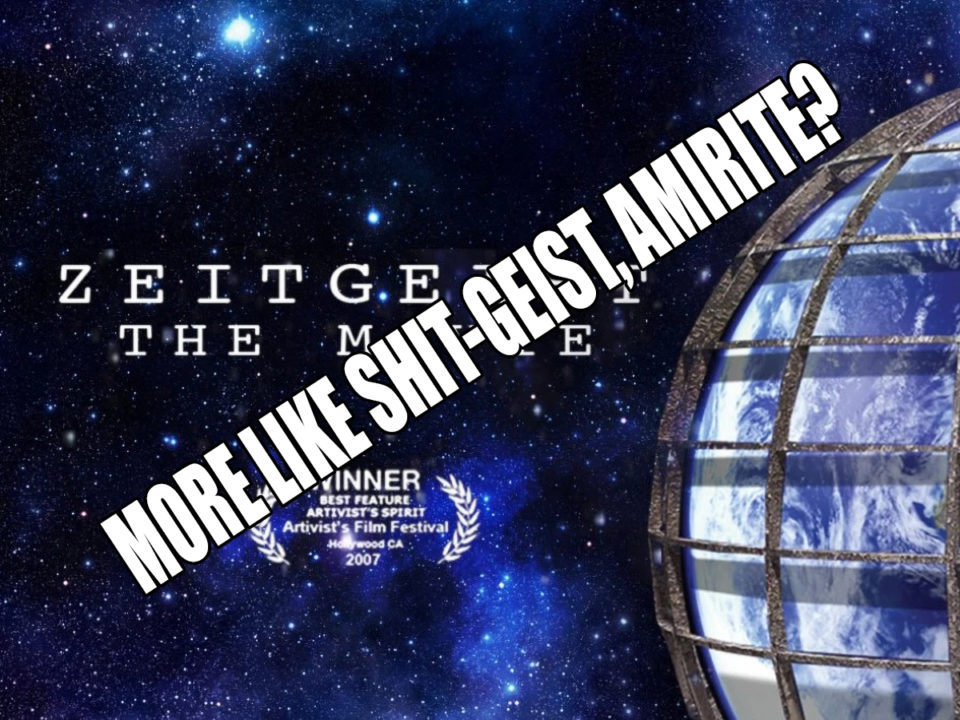 Eleven years ago or so I decided to start writing quick little movie reviews of the stuff I was watching. And, while I don’t watch as much as I used to (my bachelor days of watching 7 Woody Allen films in a row in one day are long gone) I’ve still managed to collect around 2000 or so movie reviews in my ever growing database HERE.

Some I loved, half I marginally liked, half I mostly disliked, and a few I fucking haaaated. Today I took a quick scroll through memory lane and pulled a few of my most SCATHING movie reviews from the last 11 years.

So, please, whatever you do, don’t ever watch these movies–not even for the purpose of writing a snarky mini movie review. Trust me, it wasn’t worth it.

Notes: To be fair, I watched tons of worse movies than this, but this one just pissed me off the whole time. And, also to be fair, my level of disappointed rage when I wrote this reviews speaks to how much better than “marginally decent” Legally Blonde is.

Notes: You want to talk disappointment, how do you fuck up this premise?? I watched this WAY late in life after having seen that VHS cover calling to me at Blockbuster for DECADES, and I don’t even think Beat the Devil disappointed me as much as this one when I finally watched it.

Notes: Maybe it’s not fair to trash someone’s 5 minute student film, but this was some of the worst shit I’d ever seen. This might have been the exact moment that I realized film school was not for me.

Notes: Maybe it’s not fair to criticize straight to DVD kids films, but I love those Disney Fairy movies, so Barbie Fairytopia should have just stepped up its game. 2020 update: I still refuse to watch Barbie Mermaidia.

Notes: In 2020 I suppose I wouldn’t get nearly as fired up finding out someone made a documentary full of DELIBERATE obsfucation and half truths. I mean, this stuff is all over, from James Cameron’s vegan documentary to whatever Jesus shit Kirk Cameron is pumping out. However, in 2007, I did not know what I was getting in to, and I hadn’t even gotten to the 9-11 truther bullshit before I had to turn it off in self-righteous disgust.