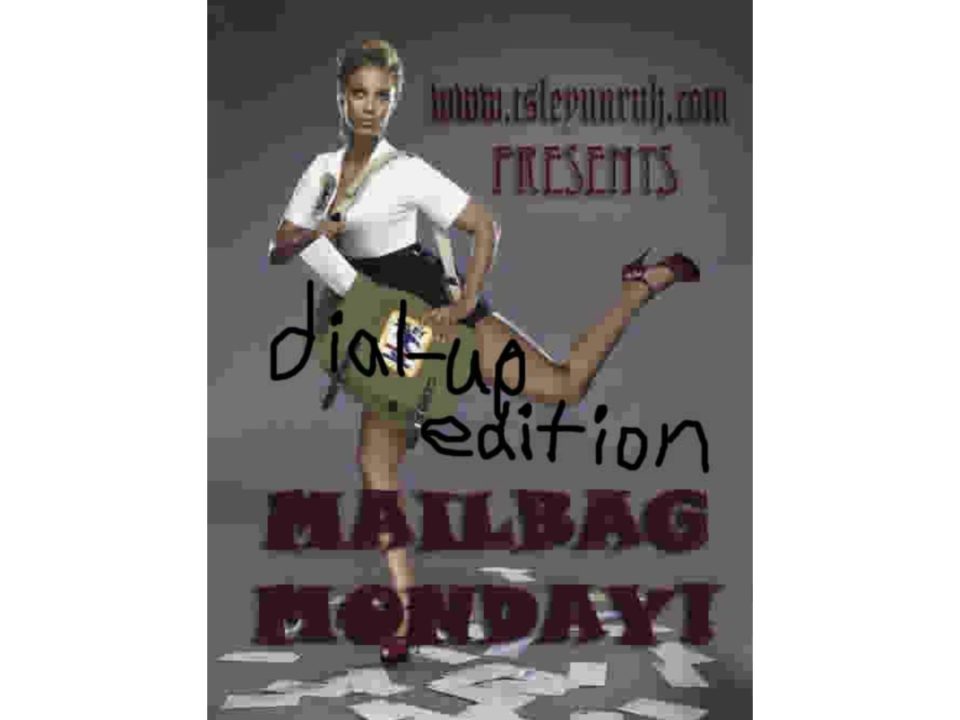 Before I begin I should clarify that, on this particular Monday, I am in a blighted land of dial-up internet.  That’s right, I’m back home visiting my family in the country.  On the one hand, the country is a wonderful place where I can tromp around out by good ol’ Gooseberry creek, but, on the other hand, the country is a horrible place without any access to high speed internet.  I have tried to make do and get Mailbag Monday finished on time anyway, but between the super pixilated “fast load” pictures, constantly getting kicked off when someone picks up a phone accidentally and the lack of access to photoshop, I had a hard time finding questions that I could reasonably answer.  Thus, because all my time was spent waiting for pages to load, I went ahead and took an easier “best of” approach for some of the questions today…hope no one minds!

Years ago some supposed “friends” started a blog of Isley “facts” located at: http://udontknowisley.livejournal.com.  Now, of course every one of these “facts” was nothing but vile fabrication.  Still, I had to admit there were a few good zingers in there.  So, today I decided to swallow my pride and go ahead and post the ten best ones here:

Number 9 hurt the most.

Ah, May of 2007, back in the days when I wrote actual blog posts instead of same old weekly blog posts about movies, metal and middle earth.  As a reminder of what has been lost, here’s the inaugural post from my old fairy tale series “archetypical” where I would analyze an archetype commonly found in fairy tales and then write an original fairy tale based around the archetype discussed:

Now apparently my time is better spent discussing the salinity of bodies of water from other people’s fantasy worlds rather than creating my own fictional worlds!

Going through the posts from May of 2007 (all three of them!) reminded me how long this website has been around.  So sure, I guess it wouldn’t hurt to take a shot at ranking all of my Goth Blogs considering that Goth Blog was the very first blog of any type (August 11, 2005) that I ever wrote on the internets.

Like Bad Boys 2, Goth Blog 2 was (compared to the first) bigger, longer, louder and had more explosions.  Originally posted as part of a week long event on my old Myspace blog, it had everyone on the edge of their seats all the way up to the epic finale!  For anyone wanting to get the essence of Goth Blog in one sentence this throwaway joke from Day 3 pretty much sums it up:

I can not bear to write any longer. If only my mom would finish doing her load of laundry so that I might retreat to the solitude of my dungeon abode.

This was a close second to Goth Blog 2 that only lost out because it was a bit less ambitious in scope.  Still, and I’ve said this before, I must admit that I have rarely surpassed writing like this:

And I am off like a plague wind, only I am bearing far more than death and devastation this day; the black wings of love ride upon this storm!

I enjoy writing the crossover specials, but I always feel like the plotting gets a bit overbearing in the attempt to make everything add up.  In this case, I really had to work to get the soiled toilet paper from Poo Blog to end up in Goth Blog.  This still probably gets the nod over Goth Blog 3 because I got to show off my cursive skills for the Pretty Princess Blog (Goth blog 4.5) conclusion.  It also features Khaine’s classic comeback to Ms. Kockenlocker’s claim that she was just following the rules when she took away his cape in class:

Of course, I think we all know another group that claimed they were “just following orders”.  Thus, with my new-found boldness, I delivered a parting “that’s what the orcs said too” as I left the room.

I wouldn’t think of this one as the “worst” Goth Blog, but rather as the “4th best” Goth Blog!  My only real complaint was that the second half was all setup for the Fall Formal Crossover Special conclusion that didn’t really take the promising first date fallout from the first day anywhere.  Either way, there were still plenty of goth Blog gems, like Khaine’s KFC date with Thorn where he desperately tries to “keep it goth”:

While delicious, it was decidedly less than unholy, though I do hope that Thorn at least noticed that I only ordered “dark” meat chicken.

Check out all the Goth Blogs in order here: https://www.isleyunruh.com/?cat=4

If anyone knows anything about me, it’s that I’ve drawn some dicks in my time.  Now, I know my penis pictures aren’t the best, but I don’t know if I’d go so far as to call them “super bad” either.  I figured I’d go ahead and draw a few examples, but unfortunately my parent’s computer doesn’t have photoshop.  Still, not to be deterred, I thought I’d tray a quaintly titled program called “MS Paint.”  So, as an example of my skill (and the variety of dongs in my cock drawing arsenal), here are four of my favorites: 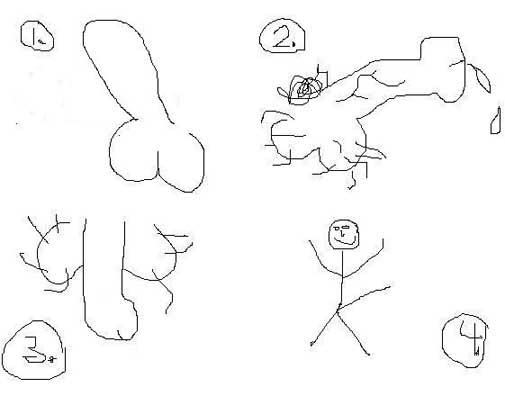 In order we have: 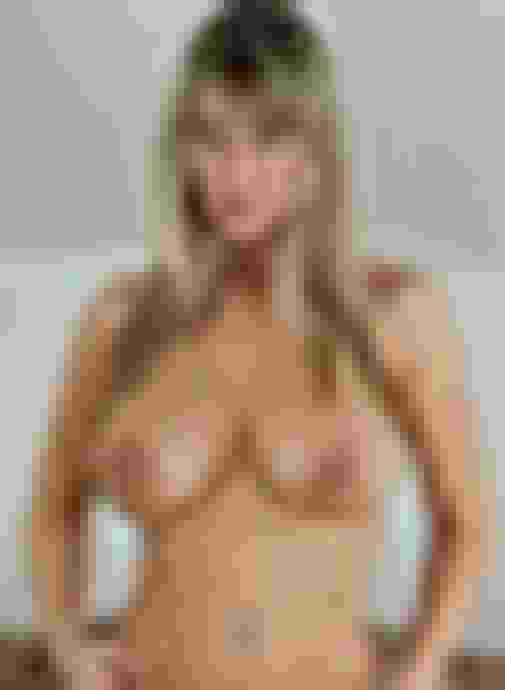 1) His sex is slowly switching polarity due to overdose of romcoms and yoga.
2)We all know why he likes drawing dicks so much (don’t ever play a game of telephone pictionary with him.