I’ve mentioned before that black metal often sounds more like someone running a vacuum cleaner than actual music.  And, because you brought it up, I suppose if you are going to level that claim at anyone, it would have to be at Swiss one man band Paysage D’Hiver.  Still, I think when you actually compare the two, it’s pretty obvious, but maybe that’s just my finely developed “black metal ears” that are helping me distinguish between the two

Thus, I’ve got a quick mini quiz for everyone!  Here are two 5 second sound clips.  One is from Paysage D’Hiver’s brilliant demo Kerker, the other is just a vacuum cleaner.  Can YOU tell which is which??!

Clip 1 is the black metal song obviously!  Though, the vacuum cleaner from clip 2 really sounds pretty good too.

Best dungeons and dragons game of all time?

I’ve played a fair amount of role playing games in my time, but out of them all, one really stands out as my favorite.  No, it was not the 60 hour marathon game, that game actually kind of sucked.  I’m speaking instead of the infamous “Calperican County Fair.”

7 years ago or so I was playing in a weekly D&D game with minor Cthulu influences.  Our party had just been through quite the gauntlet of possessed babies with gills crying blood, fish cults and general insanity inducing misadventures that our DM decided we could all use a break for a session.  So he designed an entire session around a local county fair!  He even had a list of friendly contests and other super fun events we could take part in!

Well, we all thought the boat race sounded fun, so we each joined a separate team of villagers since we decided a little friendly intraparty competition might be fun.

I started the cheating by using my ring of invisibility and a simple hand saw to swim under the boats before the race and shave all the blades of the oars on the right side of fellow party member Beau’s boat down to half their width.  Thus, as his team of villagers began rowing at the start of the race, they quickly veered right, and crashed straight into my other party member Brett’s boat as mine shot ahead.

Of course, Beau didn’t really appreciate this, and in retaliation summoned a gargantuan shark which promptly ate half my boat, villagers included.  As Beau and Brett swam to safety on the shore, I was forced to deal with an enormous shark that now had a taste of blood.

Thus, I jumped off my half of the boat straight into its gaping mouth, letting it swallow me whole.  Then I cast an “Ottiluke’s Resilient Sphere” on myself, which created an invulnerable 16′ in diameter sphere around myself, exploding the shark into a fine mist of shark bits that then showered all the horrified villagers on the shore.

All of that made the subsequent dance competition where I covered a bag of marbles in dust of invisibility while wearing special marble-proof spiked shoes seem kind of tame.  Either way, that game of D&D was probably the best game of all time.

Goats have been pretty black metal from the very beginning.  I mean, first of all, they fit very nicely inside your standard satanic pentagram as you can see from Venom’s classic debut album “Welcome to Hell”: 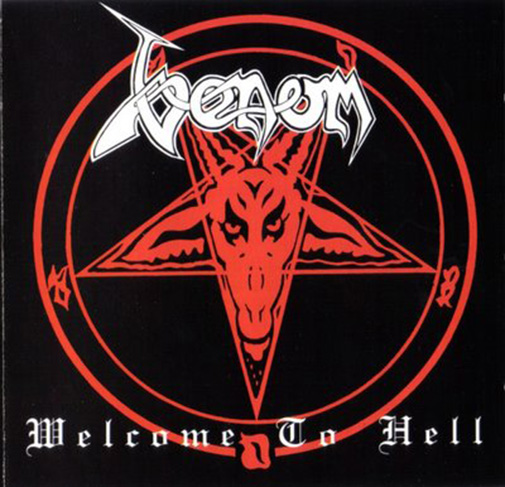 Not that you need to look at a black metal album cover to know goats are evil, I mean, just look at them: 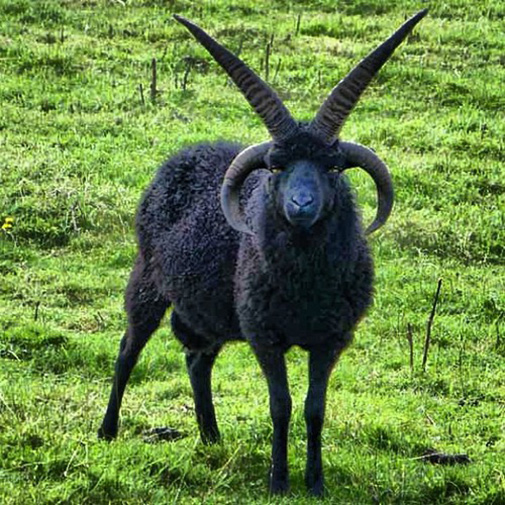 And yet, in doing the research for this post, I came across something startling from one of my favorite websites, www.jesus-is-savior.com:

In 1966, the Beach Boys came out with their album, Pet Sounds, featuring them feeding goats on their album cover. This is no coincidence, the goat represents Satan…

“The horned and hoofed Greek goat-god, Pan, is one of the most important entities of Witchcraft. Thor, the Norse god, was worshiped before the other gods of Valhalla. Some say he existed as early as the stone-age. Thor drove a great chariot, pulled by two giant, powerful goats. They symbolized thunder and lightning. Medieval legends say that the Devil created the goat. Satan himself often appeared with goat’s horns, and sometimes changed his shape completely into a goat.” -SOURCE (Encyclopedia Mythica)

Clearly, Satan is the spiritual power behind ALL rock music, including so-called “Christian rock.” There is nothing even remotely “Christian” about rock-n-roll music. Rock-n-roll is a religion of immoral sex, drug abuse, and demonic powers summonsed through the music itself. Brian Wilson (lead singer of the Beach Boys) even admitted that he was trying to create “witchcraft music”…

The music of the Beach Boys may seem harmless, but it is as demonic as all rock-n-roll music. One of the greatest dangers is that young people idolize rock band members and want to become like them (following in the steps of their mentors).

Little did I know that as far back as 1966, The Beach Boys were already making both album covers and music that put the Satanic imagery of black metal to shame: 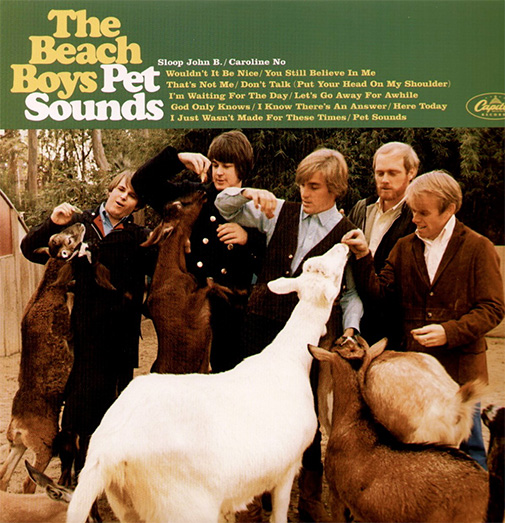 Apparently there has been a story going around that famed German director R. W. Fassbinder had a small penis.  It was probably started by one of the dozens of jilted lovers that he cast in, well, all of his movies.  Anyway, to finally put such rumors to rest, he decided he needed to hang dong in his film Fox and Friends.  I’ve attached a screenshot here, but don’t worry, for the crowd reading this at work, I’ve made sure to include the SFW image you see below…just mouse over for the real picture: 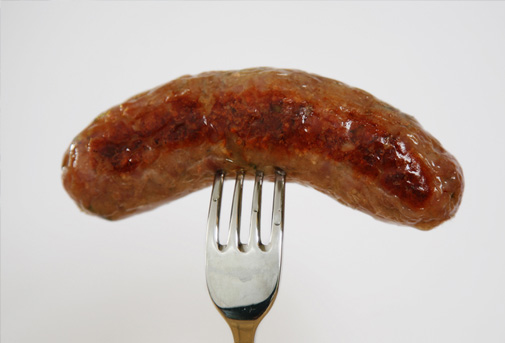 I mean, I’ve spent a lot of time rewinding that scene in slow motion, and it looks to be about the same size much vaunted Michael Fassbender “big willy story” picture: 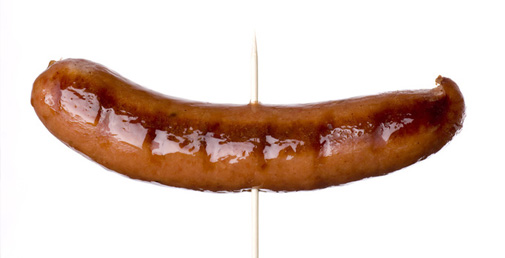 Of course, there were rumors on both sets of the actors “chubbing it up,” so I guess there’s really no way to establish a good baseline to compare the two.

In case you thought all the dong “candy shots” above were one sided, not to worry, I’m an equal opportunity guy.  So yes, in answer to your question, there are indeed photos of Louise Brooks, the greatest (and hottest) actress of all time, in the nude.  I’ve included them here (again, covered up by some SFW photos of flowers): 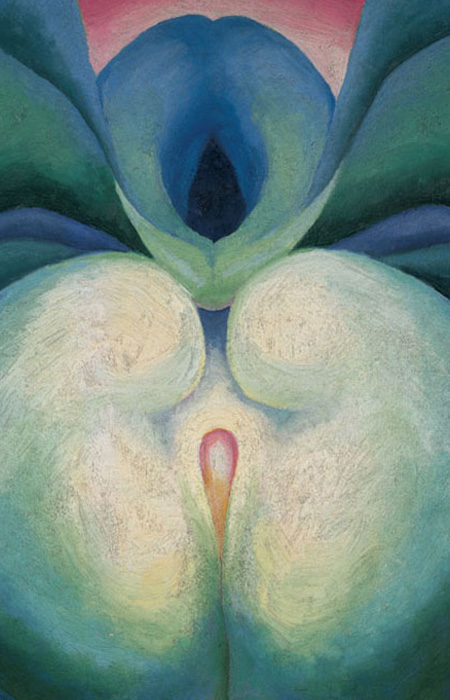 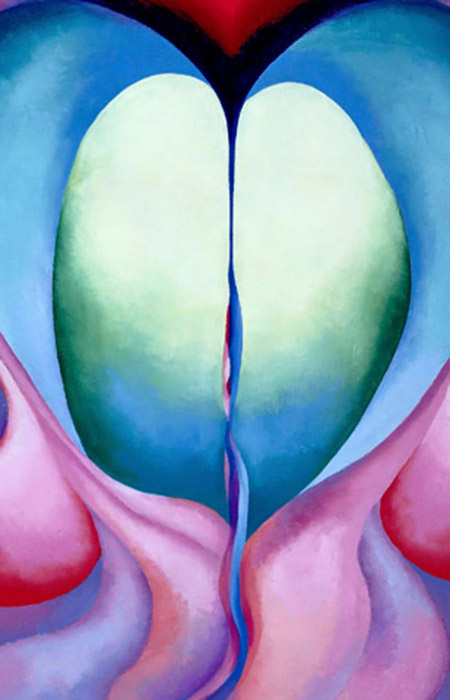 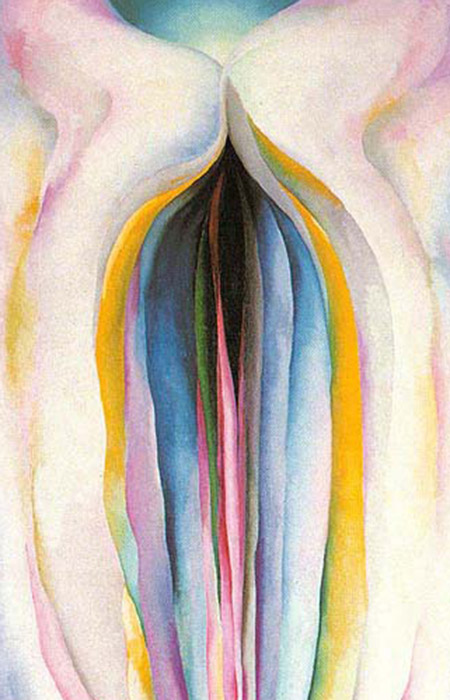 For, uh, the goat stuff, or whatever, I mean.

If I had learned how to make animated gifs you would have been thanking me even more!

Rock music is not evil such ignorance. Have you ever cared to hear the meaning behind the lyrics in rock songs.some are about not giving up and pushing pass the pain. One cannot judge something they know nothing about. And leave the goats alone they are innocent animals that did nothing to anyone but live. Just because the beach boys said that’s what “they” were trying to do dose not go for everyone else. “Open your mind before your mouth” that’s a lyric piece from a metal song and I suggest you do so.

Respectfully, it sounds like you are the one who doesn’t know enough to pass judgement. The Beach Boys are an obvious example of Satanic rock music, but the Dark One’s influence is everywhere in rock music. Try educating yourself a bit further before you sound off on something you know nothing about: http://www.youtube.com/watch?v=1Ws2QI-c7Jo

I’d like to buy 2 of the goats in the picture for my front yard, do you know what type of goat it is?