While Meyer, author of the beloved Twilight series, might not approach the depth and nuance of someone like Tolkien’s world-building, she actually has done quite a bit more work on the twilight universe than you might think.

In fact, a lot of it wasn’t even for the novels, she also did a lot of behind the scenes work to fully flesh out the world of the films.  How do I know this?  Well, after answering an open casting call, I managed to land the part of Cöunt Isley von L’Unruh: 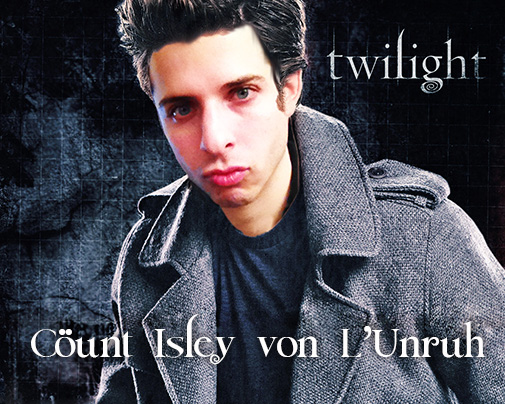 Cöunt L’Unruh, was a 500 year old German vampire with a predilection for high school girls because “he doesn’t get older, and they, also, stay the same age.”  Also, he totally woke up with his hair like that.  Sadly my part was cut when test audiences felt like they really would have just preferred to see Mathew Mccounaughey in the role.

How to use prime numbers in cryptography for kids?

Ah, great question, this would be a great way for a kid to learn about both secret codes and prime numbers.  All you’ll need to do is follow these x easy steps!

You know what? It has been a while since I mined Bad Boys 2 for humor, so, sure, here you go: 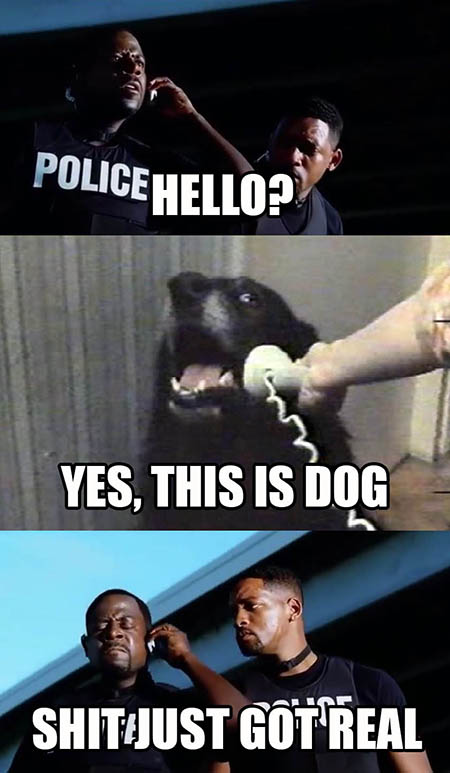 Oh dog! How did you even get that number!?

Video leda and the swan?

Oddly, the story of Zeus assuming the form of a swan and doing a chick has not been adapted into any film production that I was aware of.

I thought about just posting this classic again:

But then I stumbled across this:

Turns out I was wrong!  Leda and the swan had been turned into a motion picture apparently.  Though, I have a feeling the actual act was not quite as consensual as it is portrayed in that clip.

I’ve never really had enough facial hair to properly enter a mustache contest, but, I must admit, I’ve always been intrigued as to what I’d look like with a bit of facial hair.  Usually I chicken out after a couple of days when I realize I just look like someone who isn’t able to grow proper facial hair but is trying anyway.

However, I was recently talked into seeing how long I could actually let it go…after about a week and a half I finally couldn’t take it, and shaved it off.  This is the story of my reverse transformation into clean shaven Isley.

My big problem is that when I just let it go I feel like it just looks kind of messy.  I forgot to take the “before” picture in the bathroom, so this one (from a few days before my shave) will have to do: 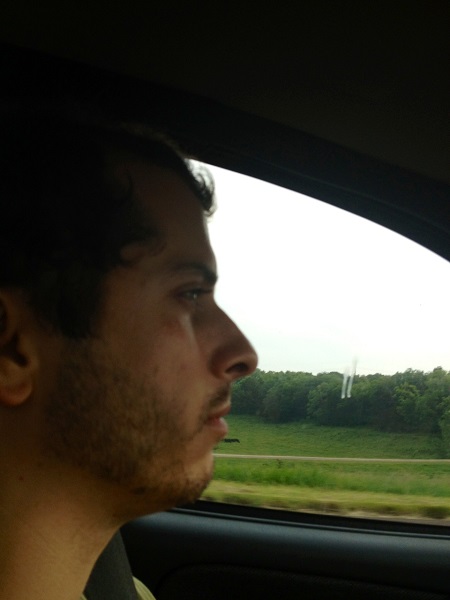 Anyway, once I had enough of looking like a homeless Russel Brand and decided it was high time to shave it off.  Though first I decided to try cleaning it up a bit: 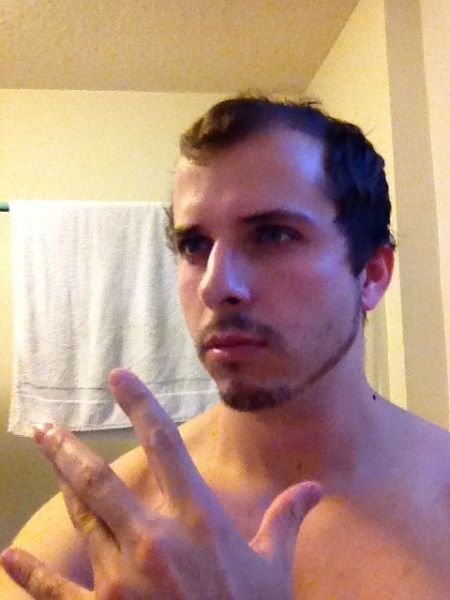 I have a feeling, much like throwing up the horns at a metal show, “thumbs out” is probably a major faux pas when throwing up a “west side.”   Either way, I wasn’t sure this was my look, so I tried taking off the sides: 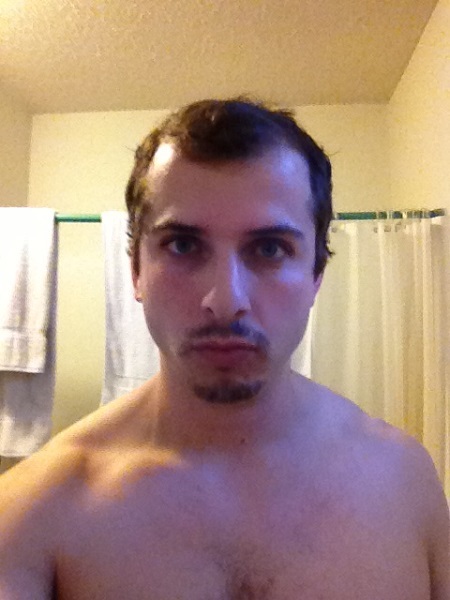 While this did give me a chance to work on my “subtle duckface,” I still wasn’t feeling this one.  Maybe if I really let it go and got an Ivan the Terrible pointy beard thing going on…but who has the patience for that?  So up next, just the stache: 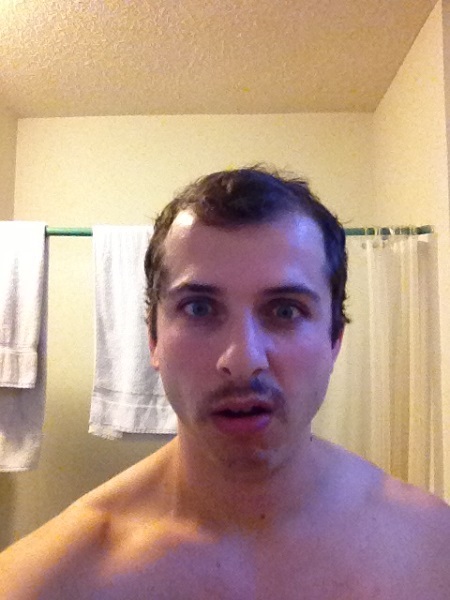 As you can tell from my face, I wasn’t exactly a fan of this one.  That was actually the best picture I was able to take! Anyway, I tried one last one before everything came off: 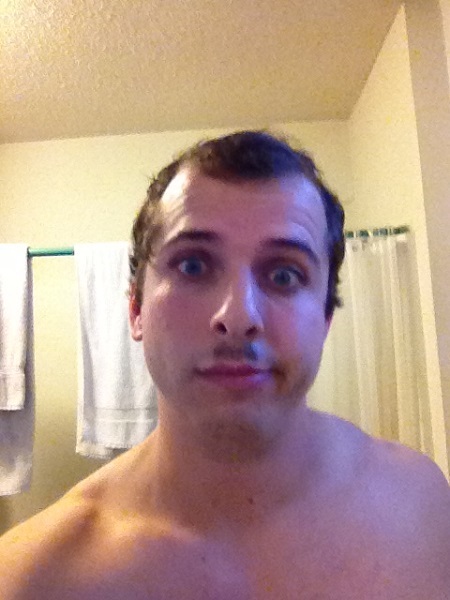 I think it works pretty well!  But, there might not be that many Chaplin fans out there, so maybe I’m best just sticking with my baseline clean shaven look.

I am not sure what I just watched – the duck videos…

I’m not sure either, but apparently Jessica is jerking off to those videos.