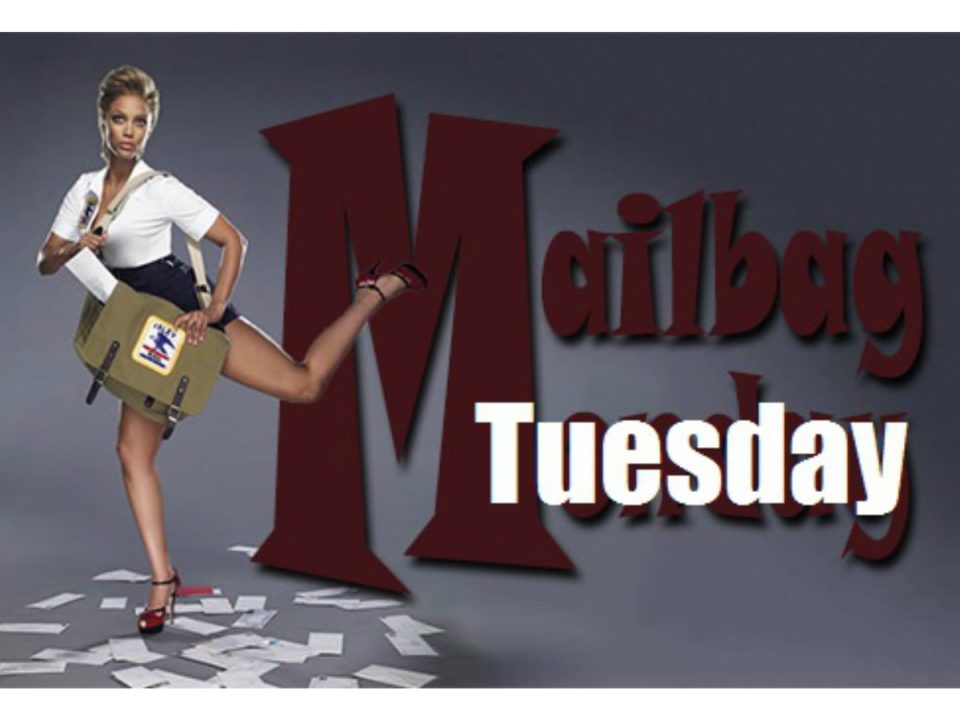 “What happened to Mailbag Monday this month?”

To answer the question that nobody seems to have asked, simply put, I just forgot to write it yesterday.  First time in 9.96 years of blogging that I’ve missed a post that wasn’t due to getting hacked (or getting really fucked up on New Years Day…though, even for that one, I forced myself up at 4AM to finish my monthly movie review post).  It was a long weekend, I was home from work sick today, I was all hopped up on summertime sadness, it felt like a Sunday, I had a case of the vapors, pick your excuse, but I guess I have only myself to blame on this one.

“Why didn’t anyone notice Mailbag Monday didn’t get posted yesterday?”

With my self-blame out of the way, let’s get back to blaming others.  Seriously, wtf guys?  No one? My voicemail didn’t fill up with frantic pleas for a website update? Dogs and cats didn’t start sleeping together? And, et vos Shena and Brian?  I talk to you two every single day on gchat, nothing, all day long, both Monday and Tuesday.  And Laura?  What the hell…you let me fall asleep NEXT to you and didn’t even give me a friendly “don’t forget Mailbag Monday” reminder??  I no longer blame myself, I now blame everyone but myself.

Even on Middle-earth Monday, NoJoy was there a day later correcting my misspelling (or, as he so graciously called it, a “typo”) of Michael [sic] Delving.

I just don’t get it.  Surely it has nothing to do with the fact that I end up posting most of these Monday posts after midnight on Tuesday morning and expectations have just waned to the point where the “Monday” part is basically meaningless.

My favorite cover songs are the ones that deviate from the source material enough to justify their existence.  So I’m going to have to give this one to Dead Raven’s Choir and their rather eloquently titled black metal album of folk and country covers, My Firstborn Will Surely Be Blind.  What this one man Polish band lacks in talent, they also do not make up for in compositional brilliance.  However, they nail the atmosphere, and, as Brian can tell you (if he even still reads this blog), that’s about all I really ask of an album these days:

Maybe not the worst of all time, but this Sol Evil album cover, which, apparently is entirely serious, is pretty fucking wretched: 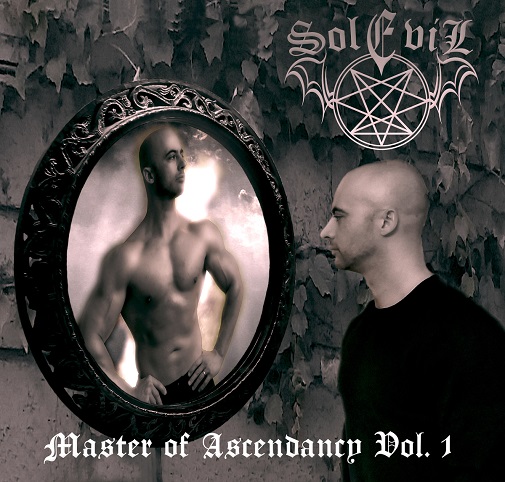 Part of me still believes that it has to be a joke, but desperately hangs on to the hope that that dude is just that vain.

I’ve photoshopped enough TRs in my day, I figured I knew which picture you were talking about.  And, after looking at it again, you are right, this is pretty much a trollface: 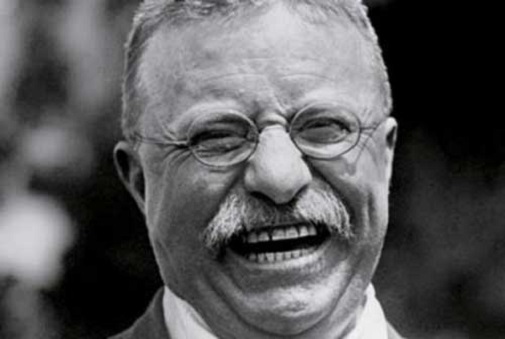 Further proof he was our most badass president.

All those poncy British folk songs seem like a strange choice for black metal to me. I guess they are full of fairies and misty forests and whatnot, but you want dark and menacing I say US folk songs all the way. Make this song about the judgement of Satan (or not and savor the irony):

I will say the clip did make me realize how surprisingly kvlt some of those early Hasil Adkins recordings are:

Maybe some of us are still upset about that time that you solicited Mailbag Monday questions via gchat but then never actually addressed our submitted questions. (Even if we can no longer remember what our questions were. That’s not the point.)

Black metal may not be British (usually), but it is definitely poncy (usually).

Look, your question will take actual work and planning, it’s much easier to toss together a few random jokes about the “vapors” at 1 am on Tuesday morning every month. Maybe someday…

Lol, and wow, Adkins IS kvlt apparently…is he the inspiration for Blind Mellon Chitlin? https://www.youtube.com/watch?v=FyT_2vV1jEw