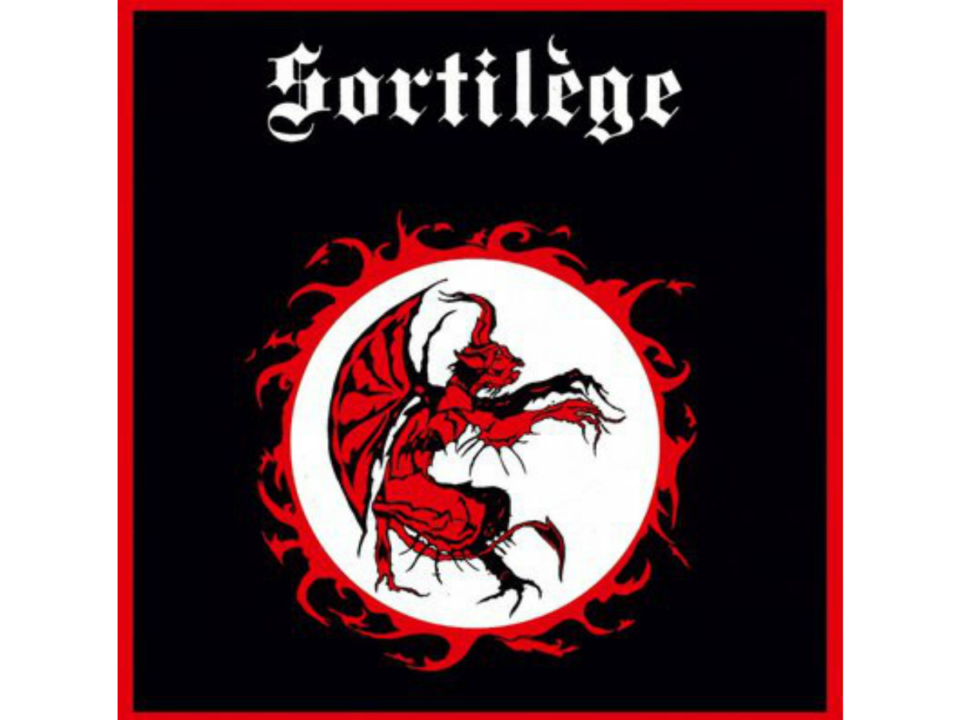 Though France is known for its filthy black metal, you don’t hear as much about more traditional French “heavy metal” bands.  Still, they are out there, and Sortilège is one of the earliest and still the best. Today, I will talk about their legendary debut self-titled EP, one hell of a slab of Gallic heavy metal!

Featuring five short songs, the Sortilège EP doesn’t give you many frills when it comes to the songwriting.  However, even a straight ahead bit of metal like “Gladiateur,” ends up pretty dark and epic by the time it gets to the chorus:

Also, I love a band that is not afraid to scream out their name over and over like in this clip from their anthem “Sortilège”:

The vocals really are pretty great. In this clip from “Progeniture,” vocalist “Zouille” even goes ahead and does a full on vocal solo right along with the guitar:

And, sure, maybe Robert Plant had been doing that for a decade before Sortilège, but it’s still a very entertaining display of vocal talents.

And while the vocals let loose quite a bit, they always seem to compliment rather than overwhelm the music like in this clip from “Bourreau”:

This EP rips right along, churning with intensity, and always with an undercurrent of, dare I say, black romantic epic sorrow beneath it all.  Just listen to this clip from the album opener, “Amazone”:

If anyone doubted the metal mettle of a country full of wine drinking cheese-eaters, Sortilège more than proves the French can headbang just as hard as the rest of us.

Have you heard Larmes de héros? It’s my favorite from them…but I wrote this late and super tired and only had an EP’s worth of MMMM in me…

No, I haven’t. I’ll be sure to check it out, because I really love this one.