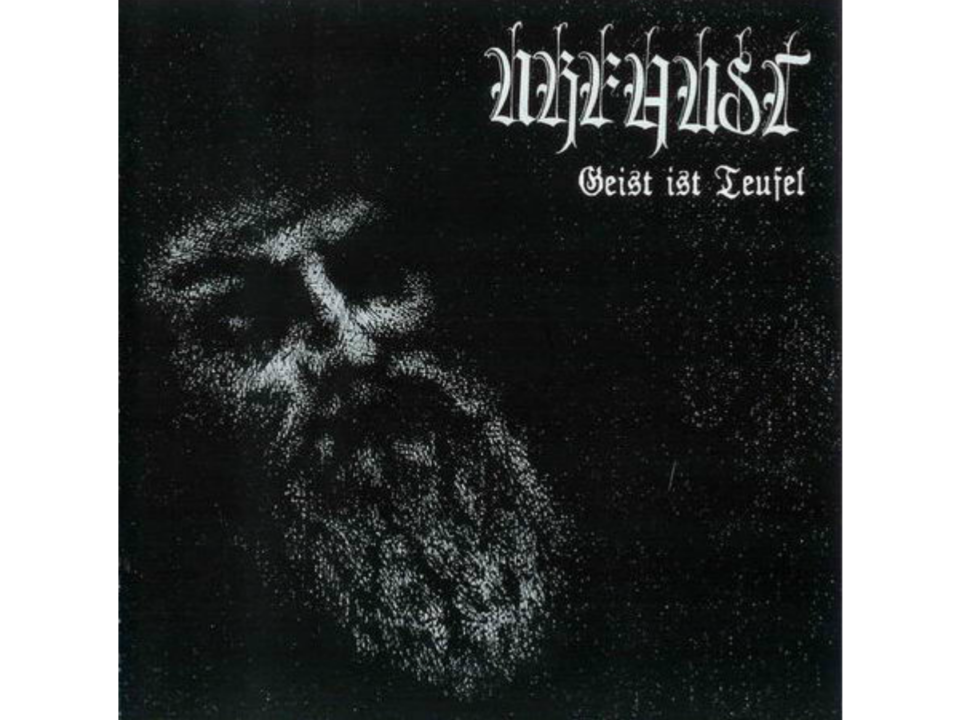 As my tastes in black metal have (de)evolved over the years, I have realized that there is definitely a certain sound that I have apparently been seeking this entire time.  Its exact qualities are always just out of reach, but they most definitely involve some kind of combination of lo-fi folk buried beneath layer after layer of extremely oppressive production.  While not neccessarily the greatest black metal band of all time (or, even a black metal band at all for much of their output), Urfaust is one of those special bands that, from the very first few seconds of my exposure to them, I immediately said to myself “Yes, THIS, is exactly the kind of thing I look for in my music!”

Let’s start things off the same way I started off, with the first Urfaust song I ever heard.  I’m pretty sure I read somewhere that Urfaust sounded like a cross between Burzum and Isengard, so right off  the bat my expectations were pretty high.  Thankfully, they did not disappoint, as the opening “Die kalte Teufelsfaust” (“The Cold Devil’s Fist) made abundantly clear:

That guitar tone alone was enough to have sold me on Urfaust, but when the Burzum shrieks gave way to that really weird clean singing, that was when I knew I had stumbled on to something pretty special.

The next song, “Drudenfuß” (aka, “PENTAGRAM”) was just as good, an uptempo folk-heavy number that gives way to some sinister pounding riffing about halfway through:

“Auszug aller tödlich seinen Krafte” (“Extract all its Deadly Forces) slows things down, and despite not being as memorable as the openers, really manages to make its 10 minutes zip by so quickly that you would swear it were half its length:

The final two tracks are about 25 minutes worth of ambient outro sounding stuff (This is essentially a 3 song EP), not bad for what they are, but not exactly that wonderful line between clever and stupid upon which so much lo-fi black metal carefully treads.

Urfaust definitely grew into a more accomplished musical project over the years, shedding much of its initial black metal trappings, but staying true to the music that drew me to them in the first place.  Because, seriously, that opening riff/guitar tone alone is pretty much what plays in my head 24 hours a day: