An Open Letter to Peter Jackson RE: Restricting The Hobbit to Three Movies. 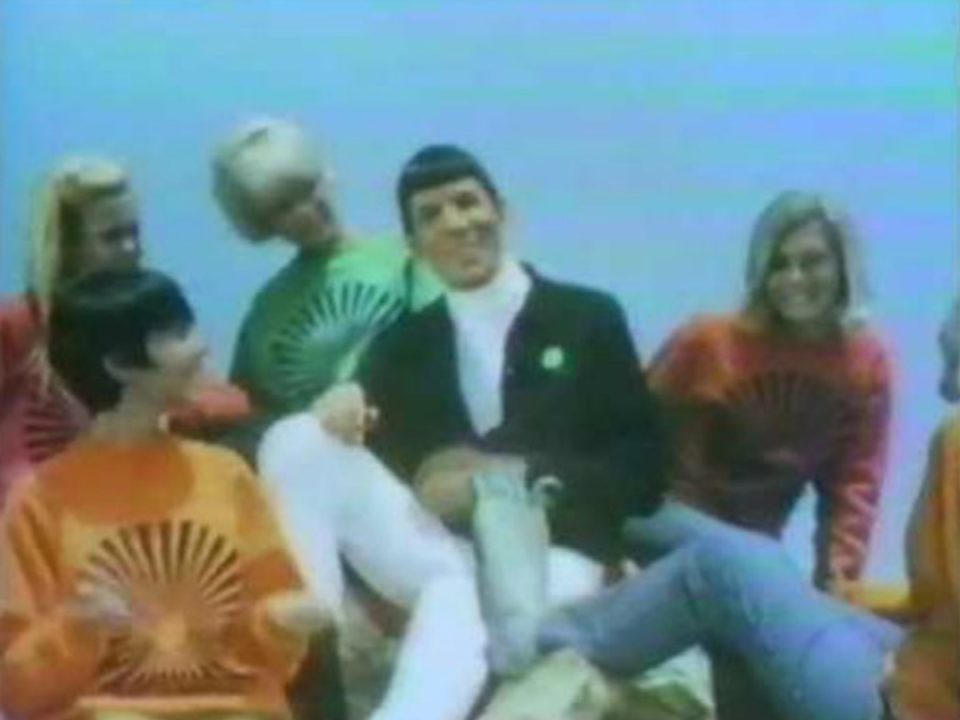 Due to the fact that the 347 emails that I sent you about your previous attempt to film grand master Tolkien’s work have apparently fallen upon deaf ears, I have decided to use this more public forum to hopefully correct your continued attempts to Wookiehump the long dead corpse of my beloved Middle Earth.

My list of grievances against your trilogy are well documented if you are familiar with my recent post as Gwaihir_69 on the Encyclopedia of Arda discussion boards (assuming my long-time forum malefactor “Malaising_KhAiNe666” has not again convinced the moderators to delete my aptly titled post “Liking Jackson’s LotR trilogy is worse than denying the holocaust”).

When I first heard the announcement that the unfilmable The Hobbit was going to be made into a movie, I must admit I quaked in fleshy trepidation.  Yes, now that we have finally reached a level of special effects sophistication that we can create a believable blue dong for Dr. Manhattan, I suppose that an anatomically correct Gollum this time around (see grievance #68 on my previously mentioned post) is finally a possibility.  Of course, anyone who has had the displeasure of experiencing the Mûmakil trunk rectal violation that was that scene with Legolas in The Battle of the Pellenor fields can tell you that special effects do not a movie make.

Only if the material is given proper room to breathe can the majesty, nay, grandeur that is Middle Earth really come to life on the screen.  The only area where you gave the material even an ounce of the respect it deserved was in the extended edition final hour of Return of the King where the still truncated (Where was the wedding of Faramir and Eowyn!!?  Everyone who was anyone on Middle Earth attended that wedding–except, apparently, for your cameramen!) goodbyes were nonetheless a welcome break from random shoehorned in scenes of Warg attacks.

Thus, you can imagine my horror when it was announced earlier this week that you would be confining The Hobbit to only three movies.

Restricting a magnum opus like The Hobbit to three movies is like forcing Bill Willingham to write a self contained comic book series in under 100 issues, there is just no way to do it!  Think of what must be left out!  I see no way for you to included the birth of Saradoc Brandybuck, Master of Buckland and father of Merriadoc (you remember him, the fireworks obsessed doofus from your earlier movie?) in 1340 S.R. (I feel, as I hope you do, that it is appropriate to use Shire Reckoning for the dates in this case).  I think this would be an excellent prelude to the film, drawing an important tie to what would come in addition to allowing you to return to your splatter gore roots for the birthing scene.

Not only that, but the many songs in the Hobbit each deserve their own musical number, something that would greatly hurt the flow of your narrative if you attempt to cram them into only 3 movies (even at a paltry four hours a movie).  Of course, adaptation to a medium as naturally inferior to print as film (at least for non-erotica purposes) will obviously necessitate some sacrifices.  So, if you need to cut the troll scene so I can have my favorite “Attercop” song, so be it, I shall refrain from throwing down another of my sausage finger sized open letter gauntlets in that case.

And yet, why leave anything out at all?  Why not take a page from G.R.R. Martin’s historical erotica series on HBO and turn The Hobbit into a TV series?  I would imagine five seasons would be sufficient to cover all your bases.  You could include the wizard council’s attack on Dol Guldur, the travels of Alatar and Pallando in the far east, Tom Bombadil (whose exclusion made up numbers 87-109 on my list of grievances against your earlier films) and Goldberry’s home life (with more songs of course!), and even Gandalf and Bilbo’s journey home through the Ered Mithrin (if you even attempt to shoehorn in a wyrm attack from the Withered Heath I will lose my Crom-damned mind!)  I would imagine something as important as The Battle of the Five Armies would need a series of standalone movies to tie in to the TV series to fully capture the gravitas of the event, but I would imagine you would fine a way to recoup the cost of being forced to split it into multiple movies.

If you think I’ve been harsh, take solace that the fault is not entirely yours, but is instead endemic to Hollywood.  Believe me, I am still holding my breath that they will announce that the final Twilight film will be split into 3 further parts to adequately deal with the fallout of Bella’s pregnancy (to say nothing of, spoiler alert, Jacob’s imprinting on the child).  But such tales of love and loss have no place in a diatribe like this.  I shall instead leave you with the words of Mike from Breaking Bad.  The Hobbit movie WILL be made whole again.  If not, you can be sure that the vat of acid that turned the Joker’s hair green will not be half as caustic as my next open letter to you.  You have my word on that.  Do you need more?

I cannot abide the fact that this has no comments. The irony is delicious.