The Special Charm of Black Metal 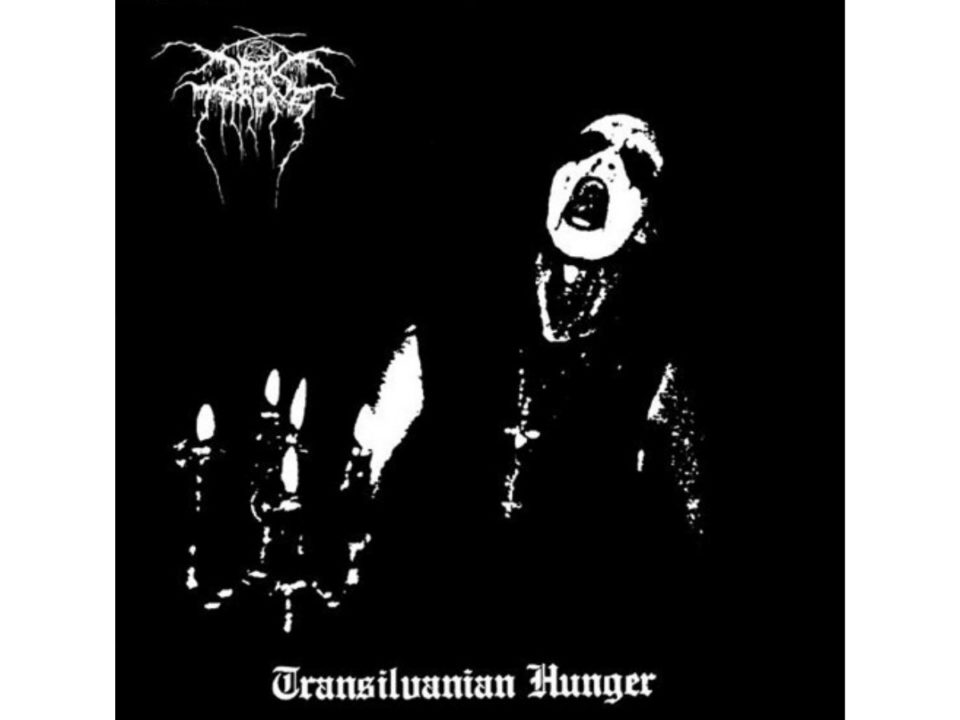 Here is part two of my “why do I listen to the awful music I listen to” series. Part ONE covered Death and Thrash Metal, this time I look at the final genre in my “big three” of extreme metal, and my personal favorite, Black Metal.

This is by no means an extensive history and most of the specifics are left out for brevity. But, quickly, because the opening sentence  of the next paragraph rankles me, Bathory was (in my book) the first Black Metal band years before the Norwegian scene and they were actually Swedish! (and, no, Venom and Mercyful Fate weren’t Black Metal, they were Thrash despite what everyone says).  But for the most part Black Metal Started in Norway, so I’ll end the Metal nerd rant! 😉

Black Metal arose in Norway in the early 90’s (during the twilight of the Thrash years and the heyday of Death Metal). In many ways it was actually the least “metal” of the three genres with the emphasis entirely on the melody for most of the songs. The melody was simple however, often only a couple of notes with the diminished fifth and minor third the most commonly used intervals (the main reason for its dark sound). These simple melodies were usually speed picked and then buried in a wall of trebly noise so overwhelming that it would be difficult to hear even the drummer in most songs (no true black metal band will ever have any distinguishable bass parts). Eschewing Death Metal’s mimicry of The Cookie Monster for its guttural vocals, Black Metal instead picked Donald Duck as the inspiration for its high pitched screams.

Ostensibly created as a reaction to “trendy death metal”, Black Metal was pretentiously touted as the most extreme music ever. Yet were it not for the horrible production values and high pitched screams, it was often far more accessible than most “brutal Death Metal” bands of the time with its flowing streams of melody and even occasional synth use. Yet without moving into the realm of noise metal, you couldn’t really get any more extreme than many of the Death Metal bands of the time, so Black Metal’s decision to seek extremity through minimal song structures and primitive production values joined with the most extreme presentation they could come up with might have been wise.

Black Metal did have its roots in metal so there were occasional “heavy” parts and you might even catch yourself wanting to bang your head every now and then (this of course varied from band to band). Stylistically it actually had more in common with punk music with its purposely simple song structures and deliberately lo fi productions. Though, thematically Black Metal could not have been more different from punk music (and even “regular” metal music to some degree).

Thrash and Death metal used Satanism and violence not just to shock, but to lyrically match the brutality of the music. Black metal was not trying to make the listener “metal thrashing mad” so much as suck every last ounce of joy through the listener’s rectum leaving a withered soulless husk in a black world devoid of happiness.

Rare was the Black Metal album cover with even a hint of color in it as they were typically a blurry black and white photo of someone playing dress up in the woods at night. The musicians wore “corpse paint”, spikes and medieval clothing. Unique among extreme metal bands, Black Metal musicians also appeared to try to actually live the ideology espoused by their lyrics. So, by the end of the 90s almost every worthy black metal band were either dead (suicide or murdered by fellow musicians), in jail (for the previous murders or as part of the wave of church burnings that swept Norway in their wake) or no longer making relevant music (the most common outcome, a direct result of the narrowness of the genre).

This all would have seemed a lot scarier if they didn’t look so fucking ridiculous!

This was the razor’s edge that Black metal walked. Their posturing was so extreme, their music and lyrics so over the top it was very hard to not burst into laughter at the sight of one of their albums. In an effort to produce music of pure black sorrow and evil, they crossed into the realm of caricature.

The listener is forced to “play along” if they truly want to enjoy the music. The “eeevil” lyrics are really just Tolkien fueled nerd rantings with an occasional “hot Satan injection”. The corpsepaint and spiked leather that were supposed to make them look like demonic ghouls made the musicians instead look like the members of KISS forced to work the gate at Renfest. And the production that was supposed to resemble ages of evil masking the beauty of a once majestic music really just sounded like some teenagers who didn’t know how to work their four track.

So, that sounds pretty shitty right? Even if it is understandable as to why someone would listen to Thrash and Death Metal, why would someone listen to a bunch of psychotic nerds (though to be fair, nerds have been in rock music since Led Zeppelin…from the darkest depths of Mordor indeed!) who couldn’t even play their instruments and took themselves way too seriously?

Well, I can only speak for myself, but for starters, I really don’t enjoy any music that is even remotely happy (not sure why sad music appeals to me so much, probably because I’m not a sad person in real life). I’ll actually skip any song in a major key when I listen to Baroque music and I listen to a lot of Baroque music. I love Joy Division but don’t care for New Order. I love that girl from Dead Can Dance, but hate the dude… Actually, you can just read all this on my myspace profile. Bottom line, Black Metal is music that is meant to be the ultimate expression of sorrow, evil, despair, suffering and hatred; all things that for whatever reason are right down my alley musically.

So I take it with a grain of salt. I do my best to overlook the ridiculousness of it all and accept it as music from an olden time of melancholic sorrow and evil (I mean evil here in a badass Sauron type way more than an unpleasant Hitler type way…it’s confusing but nowhere near as confusing as my special definition of the phrase “fucking epic”).

And with the right mindset Black Metal really is just as dark, sorrowful and evil as it sets out to be. It evokes images of cold dark forests creeping up the base of epic mountains, grim tyrants crushing all hope from their war swept domains, sorrow that comes with the loss of things past and bloodcurdling despair before pure black malevolent evil. So yeah, for huge fantasy nerds like myself that just happen to love dark music…well I can’t think of a more ideal form of music. So I’m happy to meet them half way and not think too hard about how completely ridiculous (some of those are mildly NSFW…and I’ll have to make my own list sometime too if I can ever get my cd collection to a scanner!) they all look!

That was a bit more background this time around, but I think I got it out of my system…no more metal lectures… At least for a little while!

I’ll leave you with the very first black metal song I ever heard. I was 16 years old and stumbled across a strange looking CD called Hordanes Land in the used record store. I thought it might be some kind of metal and decided to listen to it on one of the store’s headphone cd players. This was what greeted my ears:

I wasn’t sure what I’d just heard but I knew I liked it and bought it on the spot. That Emperor/Enslaved Split CD is still one of my all time favorites with I am the Black Wizards being perhaps THE quintessential Black Metal song. All together majestic, sorrowful, hateful, epic, spine-tinglingly evil, and…well, kind of silly! …look no further if you want to get an idea just what Black Metal sounds like!