My Top Five Most Classic “That’s What She Said” Moments 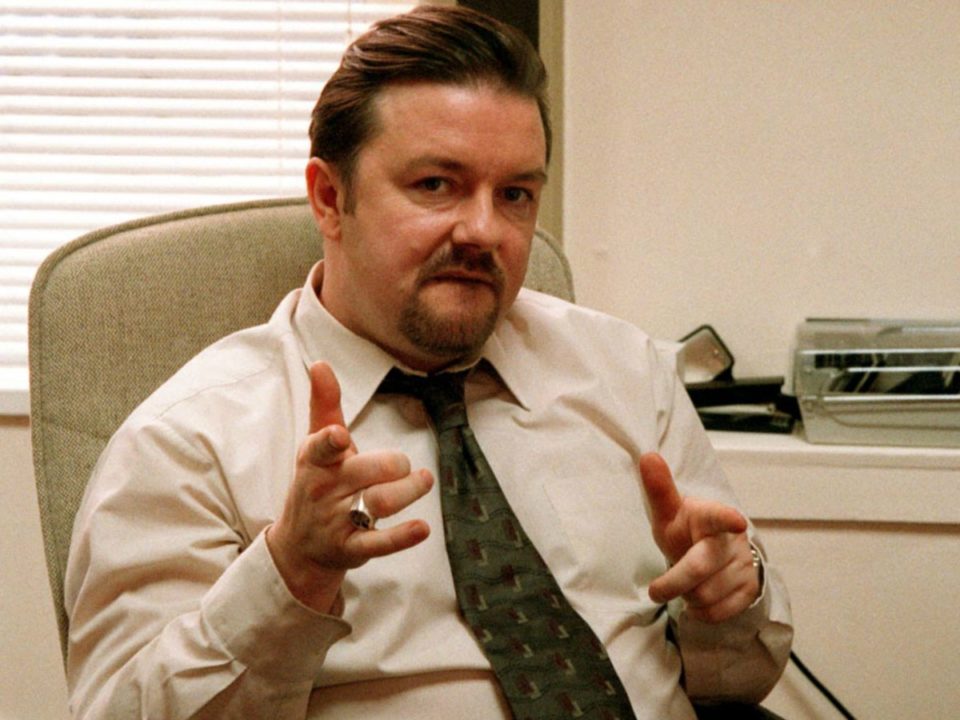 “That’s what she said” (abbreviated TWSS) is a surprisingly new cultural phenomenon for all of its comedic depth.  In the literally minutes of internet research I did on the subject the earliest known example I could find of the phrase comes from Wayne’s World.  Of course in recent time it has been popularized by the TV show The Office (not to discount the efforts of frat boys everywhere).

For those unfamiliar with this little comedy gem, you basically just add “That’s what she said” to the end of any phrase that could remotely be construed as something a woman would have said while doing something naughty.

For example, let’s say you ask someone a tricky math question and they respond with “that’s a hard one!”  Well quickly saying “That’s what she said!” is a great way to let them know that while that might theoretically be true, it is also something that could have been uttered by any number of non specific females when confronted with an erect phallus.  Then you can both sit back and enjoy a good hearty laugh at the interjection of a little bawdy humor into an otherwise mundane day!

Still, not every “That’s what she said” is quite as hilarious as one could hope.  And while some may not agree with my theory that “That’s what she said” never really gets old no matter how many times you interject it into a conversation, I consider myself a master of sorts with the phrase.  So today I thought we could all sit back and enjoy a few classic “That’s what she said” moments from the Isley vaults.  All of these were quickly jotted down soon after they were said (all by me…with exceptions noted) and are as accurate as possible to best capture my brilliant yet subtle comedic wordplay.  But enough of my yappin, why don’t I shut up and let everyone get on with it!

Context: Cori, Nadine and Shena are having lunch.  Isley is not present.

Cori – This sausage is too big for my buns.
Shena – I’m not even going to make the obvious joke right now.
Nadine – It’s a good thing Isley isn’t here.
Shena – Now THAT’S what she said!

Strengths: By bypassing the easy TWSS and going straight for the meta joke, this classic TWSS moment has proven that you can use TWSS as a response to a much wider range of situations than I had initially thought.

Weaknesses: Well, to start I didn’t actually say it, but I was still the inspiration so I suppose it will still count.  Also…it’s a little excessively mean don’t you think!  I mean what’s wrong with this Isley fellow??

“I figure I better get one in before Isley gets one in there.”

Context: Carol, Dillon and Isley are lifting weights on the same platform.  A discussion of each person’s preference for lowering the weight after behind the neck jerking a heavy load (no, this isn’t the TWSS yet).

Isley – I’d rather catch on the front of my shoulders since I sometimes miss the sweet spot when I drop it behind my head. (no, still not the TWSS)
Dillon – I prefer to take it from behind…uh…crap…that’s what she said!
Carol – You can’t do yourself! (Not the TWSS…though it is true when it comes to TWSSs)
Dillon – Well I figured I better get on in there before Isley did! (there it is!)
Isley – That’s what she said!

Strengths: It involves me, was said by me, and while still kind of insulting when compared to the first one, at least I’m (somewhat) included in the shenanigans this time.

Weaknesses: It was said in an olympic lifting (the kind of lifting where the two main lifts are the snatch and jerk) weight room where phrases such as the following are commonplace: “Nice Snatch!”, “Don’t push it out!”, “Still not deep enough!”, “So me and him decided to have a jerk-off contest!” (all phrases actually said).  As you can see, that environment will make most TWSS jokes suffer in comparison.

“Sorry dog, there is already a bone in there.”

Context: Brenda, Isley and Willie have just returned from getting BBQ and Brenda has some rib bones for the dog.  She puts one in the dog bowl and after chewing on it for a bit the dog looks up at her for another.

Brenda – Sorry dog, there is already a bone in there.
Isley – That’s what she said!
Willie – Good one Isley!

Strengths: Much more in depth than a simple “why is this so hard” TWSS, this particular example really makes you think.  How would he not notice there was already a “bone” in “there”?  Is “she” perhaps speaking to an actual canine? …and more disturbingly referring to an actual bone?  What an embarrassing situation either way!

Weaknesses: I’m pretty sure it was actually Willie that said this one, so, as it is, not much of an “Isley” TWSS. I totally could have had it though…he was just faster than me!

“Worst case if we can’t fit it in we’ll just tear it up and bring it in piece by piece.”

Context: I buy a giant 52 inch projection TV for $200 over Christmas break.  Upon getting it back to my tiny apartment Beau and I spend a great deal of effort trying to get it through the doorway.

Strengths: This was about the filthiest TWSS I’ve ever said. We both actually cringed as soon as it came out of my mouth.

Weaknesses: This was about the filthiest TWSS I’ve ever said. We both actually cringed as soon as it came out of my mouth.

“I wish I knew of some way to break it off without hurting him, but all I can do is wait for him to get tired of coming.”

Context: My dad and I were watching the old Bogart/Bacall film Dark Passage.  There is a scene where Bacall is telling Bogart about this dude who likes her that she doesn’t like back but doesn’t want to hurt his feelings.

Lauren Bacall – I wish I knew of some way to break it off without hurting him, but all I can do is wait for him to get tired of coming.
Isley – OMG!  That’s what she said!!!!

Strengths: Come on…that’s like the best TWSS opportunity ever.  Extra points for being so long and yet still managing to work perfectly!

Weaknesses: Unfortunately…my moment of glory was not to be because my dad was off getting a beer when the line was said and I had to say it to an empty room.  When he got back I rewound the dvd, played the part and then TWSSed again but it just wasn’t the same.

Thank you, so very much, Isley; it’s been a delight, and that is what I said.

That’s nonsense Isley and you know it. You’re just mad you didn’t think of it first.

Wait…what possible context could that have been said in??

Katy & i were trying to organize that last few years of our lives, & we had to find somewhere to keep all that dick confetti..