Adventures in Cooking: 10 Lessons Learned the Hard Way in 2006. 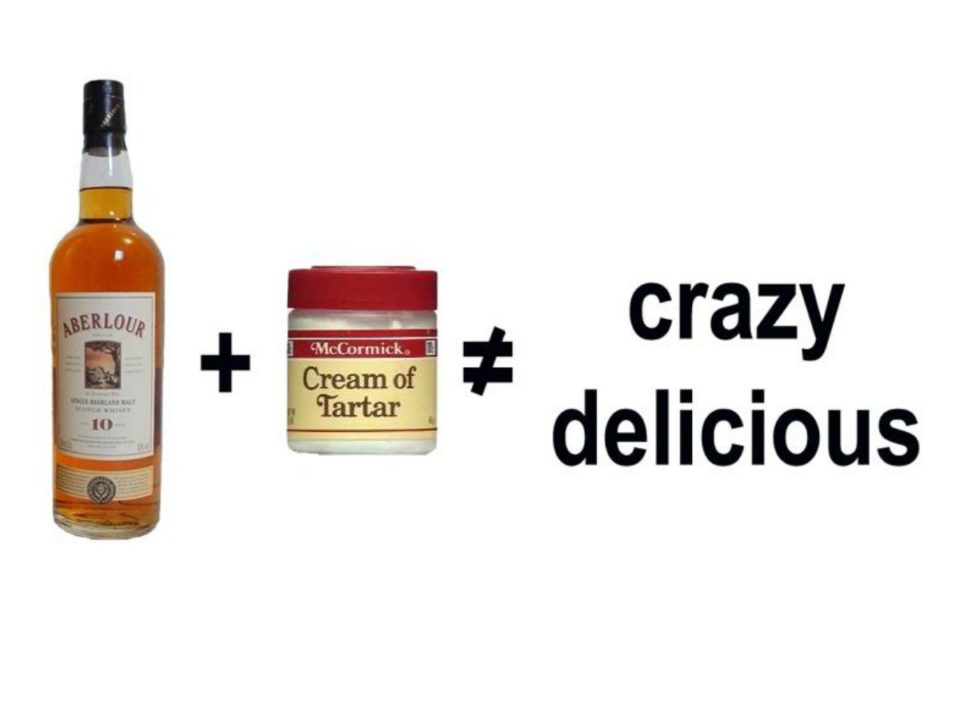 I’ve been cooking for a while now and I’d say I can make some decent stuff. You get to take things and turn them into new (and, in theory, more delicious) things, so it is basically a creative process–and that is always satisfying to me. Also, like many of my hobbies that I’m never really able to devote my full energy to, cooking is very much a learning process. So, here are just a few of the things I’ve learned about cooking in 2006 (yes a little late for year end lists…but hey, I just thought of this one!):