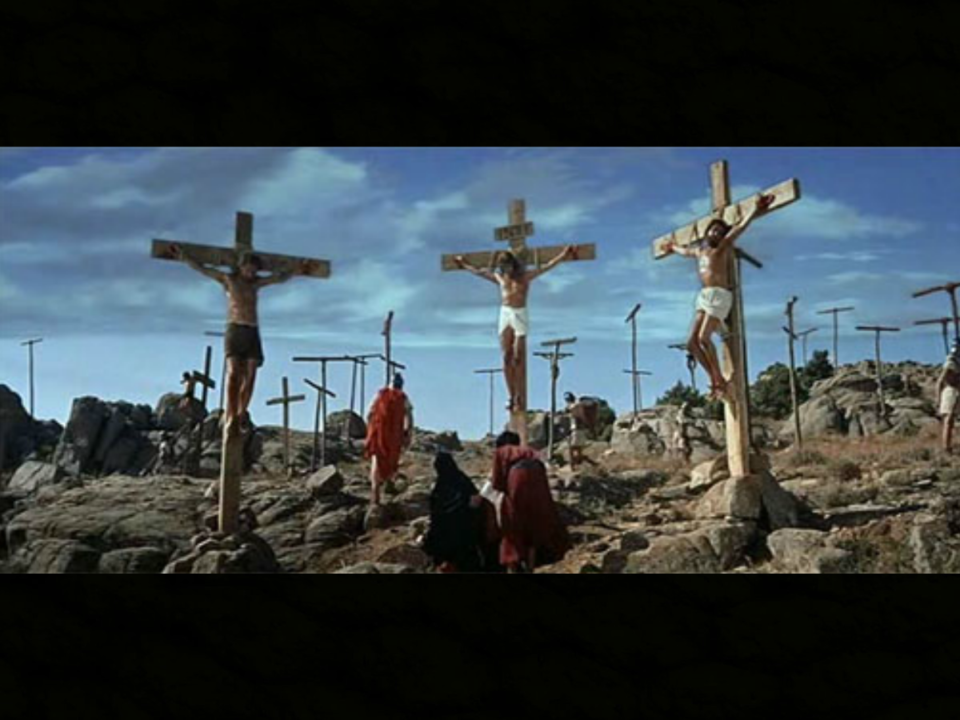 Every now and then I’m reminded that I really don’t know as much about the bible as I thought I did.  Well, tonight was one of those times: I just finished Nicholas Ray’s 1961 biblical epic King of Kings and boy did I learn a lot!  I mean, I already knew some things, like Pontius Pilate was a meanie and Judas has a heel turn.  Oh, and (spoiler alert) Jesus dies at the end.  But just like in comics, it seems dead doesn’t always mean dead, so I assume, like comics, maybe they had him die to boost sales before they brought him back.  Ok, ok, I’ll try not to make today a day where I say insulting things about the bible, instead, I’ll see if I can focus on the top ten things I learned from watching King of Kings!

King of Kings was a pretty good movie by the way.  It didn’t have all the old testament badass-ness of The Ten Commandments, but at least the main character doesn’t turn lame halfway through like Moses did (basically at the exact moment Moses gets the skunk hair if you were wondering).  But really, it thankfully managed to rise above the subject matter and exist on its own as a cinematic movie, not an uncriticizeable  paean to the holy. If you like biblical epics like I do, King of Kings was a good one.  And you might just learn a few things too!

Aw, man. New entry in the list of super-fancy themed dinner parties I will throw someday when I have friends who live in the same state and remember to sweep my house: Passive-Agressive Last Supper! Fishes, loaves, red wine, gelt for dessert, togas. Awesome.