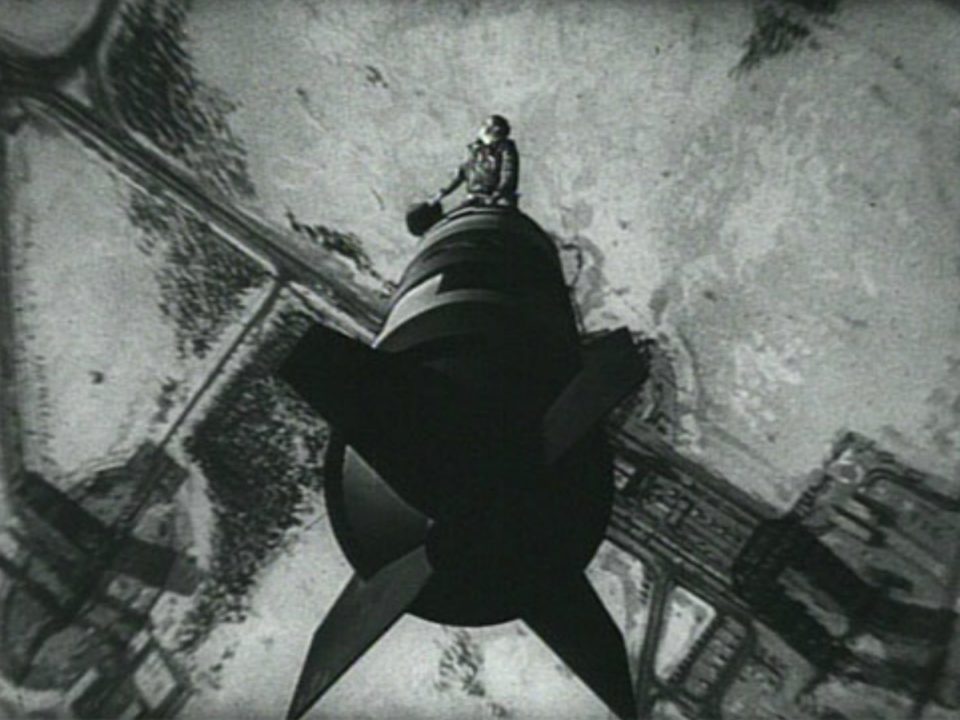 Comedy is always best when played straight.  I mean, don’t get me wrong, I’m not, by any means, casting aspersions Caddyshack‘s way, I’m just saying that a deadpan delivery can pay more dividends than loudly farting while wearing plaid pants.  Ok, fine, at least it can pay equal dividends. Dr. Strangelove, while it isn’t without its silly bits, is well aware that playing it straight can be the best way to play it, especially when making light of the end of all life as we know it.

Again, there are scattered elements of broader comedy in Dr. Strangelove (especially with the title character and George C. Scott’s performance), but they work quite well in a world that is otherwise terrifyingly real. After all, if you are going to mine the most horrifying scenario of which one could think (the end of all life as we know it) for humor, at least have the balls to not shy away from the apocalyptic terror.  Because, really, there is nothing quite so soul-scarringly hilarious as blundering one’s way into the end of the world.

Sellers is great as usual in his multiple roles, and George C. Scott makes the movie come alive (like he always does), but my favorite performances are really the smaller parts.  Sterling Hayden, Keenan Wynn, and Slim Pickens all put on a character actor master class of how to steal a movie.  Each of these men plays their role with such conviction that it just makes the whole film that much more grounded and realistic.  And, for a movie that rests on such a horrifyingly absurd premise, this realism has some kind of strange uncanny valley effect that just throws the whole production even further into absurdity.

And really, what is comedy other than laughing at absurdity?  The best comedies understand this, and Dr. Strangelove is easily among the best comedies.  Sometimes the absurdity lies in the simple act of a man in plaid pants farting loudly and then asking if someone stepped on a duck.  Sometimes the absurdity lies in the fact that we live in a world that is a few old white men having a bad day away from getting its big red button pushed.  Laughing at that fact sure is a lot easier than letting that awful truth get you down.