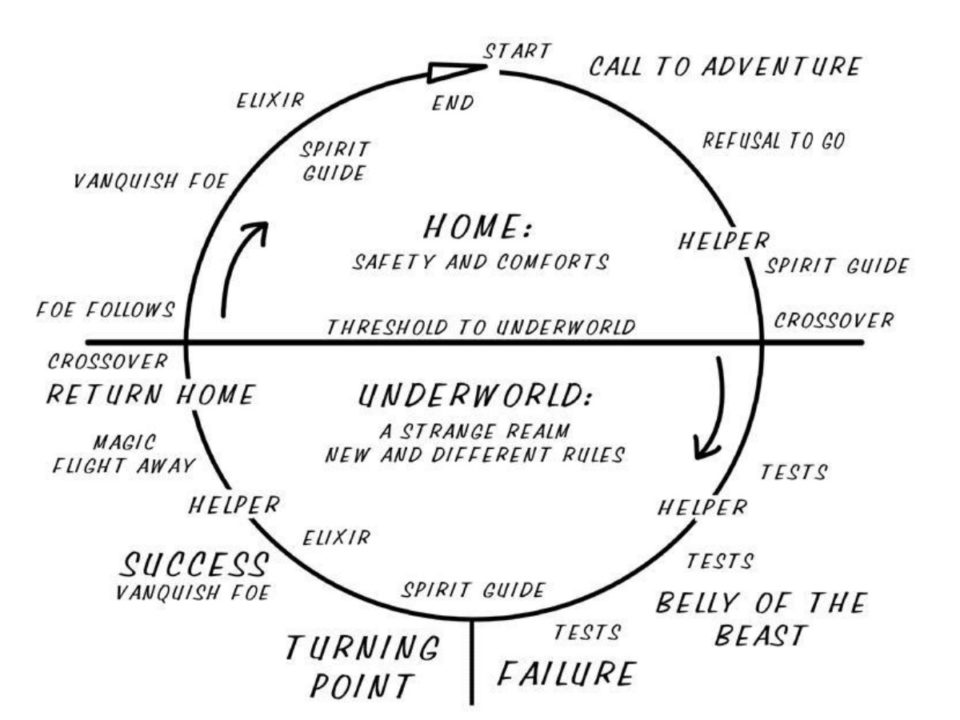 I’ve said before, I don’t actually read as much fantasy as most people would think for someone whose favorite book is The Lord of the Rings. Of course I’m open to the idea, it seems like a no-brainer for a person of my inclinations (read: “nerdy”, “all gay for hobbits and shit”), it’s just that I usually come away disappointed and I’d like to try to explain why this is.

The Lord of the Rings is unquestionably my favorite book ever, but the reasons for this are rather opaque. It has its flaws (the characters might be rather one dimensional, the pacing not exactly what I’d call “zippy”…though I personally love reading about people walking through forests…really), but bottom line it just resonates with me on some kind of deep level. It’s like a fleshed out mythological fairy tale full of that unexplainable archetypal power. The world is fully realized and full of familiar elements, yet the book seems to exist in a reality somehow separate from our own (and not because of hobbits and shit). It’s easy to poke fun at J. R. R. “look another fucking elf” Tolkien as a writer, but he did have a way with words, managing to bring his vision to life without coming off as ponderous or overly archaic (though both claims are subject to some debate I suppose).

I think the key is that The Lord of the Rings is working on an archetypal level. While someone like Sam Gamgee has his quirks and peculiarities, when it comes down to it he merely fills the role of the selfless faithful companion. It is a character that is fairly one dimensional, and also, (I would guess), without an analogue to compare him to in most of our lives (except maybe for those with a manservant?) I don’t count this against the book however, because The Lord of the Rings does not use its characters like most modern stories. Sam doesn’t have to be as complex as Holden Caulfield because The Lord of the Rings is about timeless images of myth and legend. To fill it with complex “all too human” characters would work at cross purposes to the ethereal fragility of such archetypal images and hamstring the whole purpose of the book.

So I think my problem with a lot of the other fantasy books I’ve read is that they are modern stories in a fantasy setting. I read the first 8 books or so in Robert Jordan’s Wheel of Time series and just started the Song of Fire and Ice series by George R. R. Martin after being urged to check it out by pretty much everyone (well, Brian and Nadine at least). Yet while The Wheel of Time series was fine (since I read 8 volumes of it anyway…though I did finally grow tired of it), and the Song of Fire and Ice series looks to be pretty wildly entertaining (though I’m only 200 pages in and I’m not sure if all the pulpy DRAMA will grow tiresome eventually), I sure don’t get a Tolkien vibe from them.

Of course, this isn’t entirely fair as no one claims G. R. R. Martin’s books are like The Lord of the Rings (despite the double “R” middle names), but the idea that “if you like Lord of the Rings, you’ll love X book set in a fantasy setting” is bandied about far to often. These books, and I’d guess, many like them, are all fine stories, but they have a very different tone no matter what they say (The Wheel of Time series is often touted as being Tolkienesque).

I think it is the focus on characters, specifically characters with a real human spectrum of complex motivations that actually pulls these books out of the fantasy realm and even makes me appreciate them a bit less. This is odd, because interpersonal relationships are my favorite subject in the films I watch. I think the problem is that when you port a modern story into a fantasy world you are usually going to bring it down a notch or two by putting it into a rather silly setting full of hobbits and shit.

Fantasy, at least in the grand archetypical way that I envision it, should go beyond the ambitions of the modern populist novel. Fantasy should strike a chord deep within us, in that subconscious place of myth and wonder. There is nothing wrong with telling a gripping story, in fact, a fantasy novel that doesn’t has lost its way as well (which was a lot of my problem with The Book of the New Sun, its narrative wandered and was too allegorical…or more likely, I just didn’t understand it). Real fantasy should hide within the pages of a normal story the grandiose images from another time that never was, images of things that are beyond the realm of simple explanation and yet are integral parts of being human (and again, I’m not talking about simply hobbits and shit).

Of course, all stories have been told a thousand times before and the claim could be made that even a TV sitcom standard like “characters accidentally get handcuffed together” could resonate on a deeper level. So I’m not saying that “two opposites accidentally get handcuffed together” is any less relevant than “unlikely hero is called to adventure by an aged helper and undergoes many trials before their quest is completed”, I mean, hell, that handcuffs at the Raccoon convention was a great episode of The Honeymooners. I think it is just that some things are a bit more epic than others, and only the most epic images will do for the fantasy stories I like.

This is, of course, all purely subjective, who’s to say what stories are “epic” or not (and I’m sure the word could be rightly used to describe The Wheel of Time or Song of Fire and Ice series). But for me, while I’ll happily read the rest of The Song of Fire and Ice series, it isn’t working for me as “fantasy” (and I don’t care if dragons show up in later books as I assume they will). Again, if you fill your books with too many “all too human” characters with “all too human” motivations and plot devices the framework starts to crumble for me. Hell, the Lord of the Rings just had Boromir and even that was pushing it!

Yeah, you summed up why I like the books, and why I like the Silmarillion more than LotR itself. I mean, talk about lack of character development. Sauron starts out non-an-asshole, but then, without a great deal of explanation, he become an asshole. He STAYS an asshole for…god, 7,000 years or something, and finally loses. Well, okay I guess.

What I do like about LotR is that the elves are annoyingly self-righteous considering that they actually caused 99% of the problems that got dropped onto Frodo’s back. However, next time I am asked to do something I really don’t want to do, I’ll use the excuse, “Well, I WOULD do it myself, but that’s just what they’re expecting me to do!!” I wonder if that would work for a dissertation…

BTW, if you like Structuralism (and I think you do!) then you should read Vlad. Propp’s stuff on myth if you haven’t already.

You obviously haven’t seen the newly discovered lost chapter that explains it was actually Gandalf who wouldn’t let the elves come along on the Fellowship: https://www.isleyunruh.com/?p=1169

Heh, but I still like LotR better…I don’t read Tolkien for character development 😉

I’ll have to check out that Vlad Propp stuff…I think you’ve recommended it to me before.