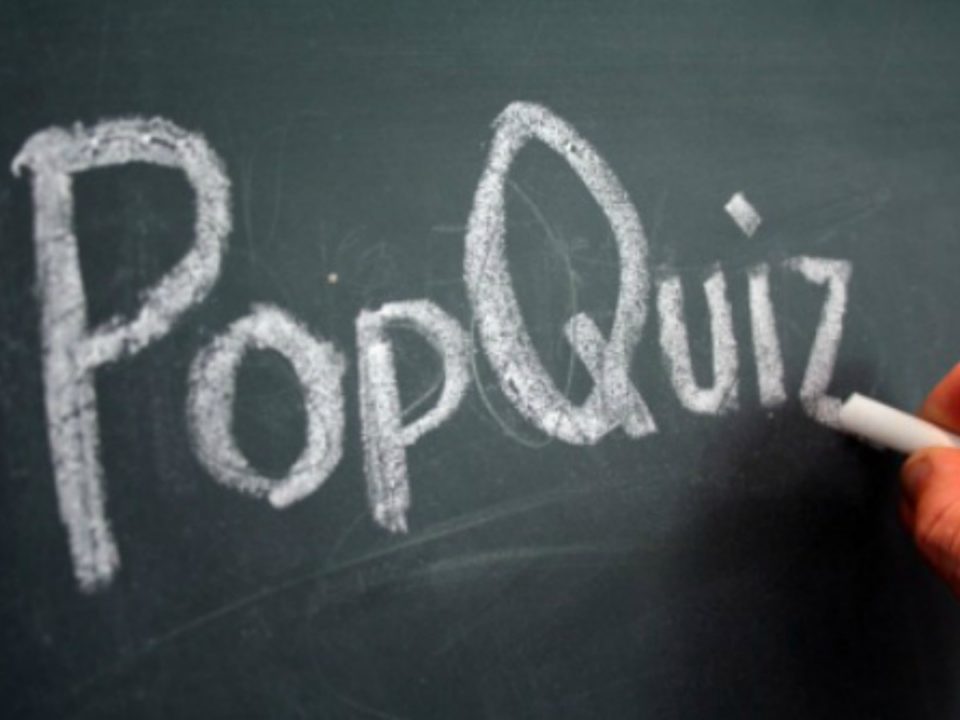 Hey everyone, welcome to finals week!  What’s that, you aren’t in college anymore?  You didn’t choose to avoid the real world by hiding in graduate school?  Well too bad, it’s finals week anyway!  So today, whether you are in school or not, I thought I’d bust out a very special www.isleyunruh.com pop quiz.  There are 25 questions that test various areas of your knowledge about this website.  Provided more than one person answers the quiz, there will be a SUPER SPECIAL SURPRIZE PRIZE for the winner!  If nothing else, consider this practice for all those final tests you are going to take this week!

Follow the instructions for each section and pick only one answer (when in doubt, pick the best answer, not necessarily the silliest).  Post your answers in the comment section to be eligible for the SUPER SPECIAL SURPRIZE PRIZE!  The correct answers will be posted Saturday morning, so get your answer submissions in before then!

EMBARRASSING MUSIC (THAT IS NOT METAL)

For the following 2 Xtina Aguilera songs, pick the answer choice that best expresses my own feelings about the song. Then answer a general knowledge question about Madonna.

Please identify whether or not the following 4 clips are thrash metal, death metal or black metal.  Then decipher the lyrics for the fifth clip.

a.) The demons wait/ For their lord/ Through the trees he comes/ To rule the demon horde/ Passing on his strength/ Of a thousand lost souls/ In eternal [editor’s note: I don’t know what the last two syllables are]

b.) The demons hate/ Fuels their war/ Foul diseased Satan/ Will rule the she-man whores/ Pissing all his hate/ Of a thousand pained sores/ In eternal [editor’s note: I don’t know what the last two syllables are]

c.) The women’s hate/ Further bore/ Two diseased hell sons/ To rule the demon whores/ Passing on their hate/ Of a thousand puss sores/ In eternal [editor’s note: I don’t know what the last two syllables are]

For the next 3 questions based on the series of blog posts set in the semi fictional high school “Center Valley High,” identify which stories were NOT based on real events from my life (again, choose only one answer per question).

a.) A group of dudes communally shitting in a box for the purpose of mischief.

b.) The “accidental” destruction of a anti-terrorism memorial during a tree heist gone wrong.

c.) Mixing a bucket of catshit with rotten milk for the purpose of mischief.

d.) Two dudes mashing their dickheads together for the purpose of not being gay.

a.) Recording a song on a recorder for the purposes of poetry accompaniment.

b.) Not having anyone to play role playing games with in high school.

c.) Writing poetry about that which once was.

a.) Hijacking a Luc Besson movie party with a Robert Bresson movie.

b.) Refusing to drink beer out of a plastic cup and using a shot glass instead.

c.) Hearing Madonna on the radio for the first time and thinking it was underground pop.

d.) Failing horribly at skating on a skating date.

12.) Which of the following best describes Hitler’s decision to invade Russia on June 22, 1941.

a.) A brilliant plan that should have succeeded.

b.) A decent plan ruined by waiting too long into the summer to invade.

c.) The best of the two equally poor options Hitler had at the time.

13.) What upset Hitler the most about the time someone farted in his bunker.

a.) It smelled worse than one of his.

b.) His suspicion that it was a shart.

c.) The way it stung his eyes.

d.) He was caught with his mouth open.

Utilize your knowledge of arts and crafts to answer the following two questions.

14.) What was the last thing I intentionally folded out of origami?

a.) Bahamut the dragon king from the Final Fantasy series.

b.) A working internal combustion engine.

15.) What is the best way to describe how one goes about the making of shit water?

a.) With a french press coffee maker.

b.) You take shit and you add water.

c.) You take the water out of the back of an upper-deckered toilet.

d.) You eat that 2 week old mousakka you found in the back of the refrigerator.

e.) With a centrifuge.

The following 2 questions will test your knowledge of romantic comedies.

16.) Who is the best classic movie romantic comedy analog to Katherine Heigl?

17.) What is the highest number of romantic comedies that I have watched in a single month?

e.) All of the romantic comedies.

Use your general knowledge of film to answer the next 3 questions to the best of your ability.

18.) Of the following directors, who is the greatest? 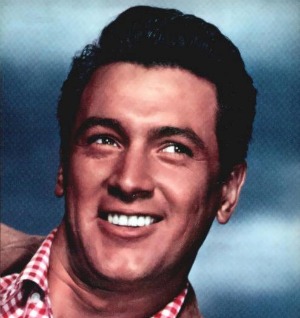 20.) What could one not handle on strong acid?

c.) The thought of all the people out there fucking right now.

d.) A tombstone inscribed with “bent over.”

Please answer the following 2 questions based on the semi fictional land of Middle Earth to the best of your ability.

21.) How do you spell the name of the hobbit from The Hobbit?

22.) Starting at the Dagorlad, and assuming the Black Gate was closed, roughly how many leagues would it be for someone to walk (NOT climb) to Mount Doom?

d.) One does not simply walk into Mordor!

The final 3 questions will test your knowledge of miscellaneous trivia. 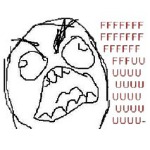 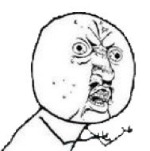 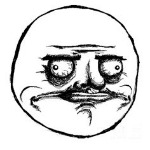 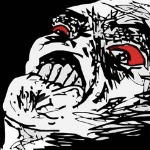 a.) The open steppe, fleet horse, falcons at your wrist, and the wind in your hair.

b.) To crush your enemies, see them driven before you, and to hear the lamentation of their women.

[additional note: After hearing that I am taking conditional personal requests as far as the surprize prizes go, some parties have expressed an interest in “owning this quiz.”  So, the competition may get a bit fierce–consider yourselves warned.]

[additional additional note: There is a “no takebacks” policy on answers if your comment has been up for more than 10 minutes before any attempt at corrections.]

Answers can be found: HERE

Speaking of Elliot, she has claimed she is going to “own this quiz.” So, you know, be AWARE.

Come on over Reply

I’ve edited out some of your comments so they don’t lead people either astray or to the correct answers. I’ll put them back in on Friday!

Danny, this isn’t one of those tests where you just want to pick C for every answer. …OR IS IT???

Also, I should disqualify you for your answer to 18.

2) The director of Jurassic Jurassic Park, you must be kidding.

Ok, you have been un-disqualified for the nice troll attempt.

Without using the internet…I present my “oh fine I’ll take the stupid quiz. But it’s way too long. And I’m booooored.”

Extra credit:
* 5 – The clip is Crushing the Scepter by Gorgoroth.
* 18 – Would be Rohmer if he was included, and maybe also with a second backup of John Huston.
* 20 – Double Keanu.

It was a much smarter way of taking the test without taking it, but I’d like to point out that statistically, I did as well as can be expected for guessing on every question: 6/25 = 24%

Hah, that’s a good idea…though I’m disappointed that everyone thinks I like Come on Over. Also, do we really want to get a probability discussion going here?