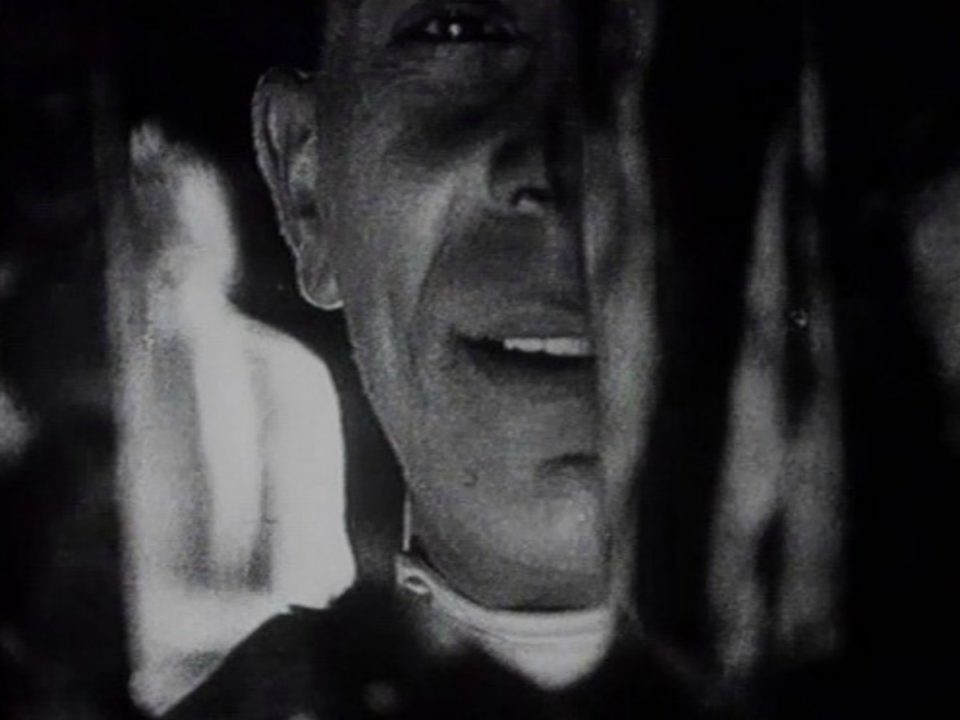 “Take a close look at the world, keep on doing so, and in the end it will lay bare for you all its cruelty and its ugliness.”  This was how French film critic Andre Bazin described the work of one of the greatest American film directors of the silent era.  And while Bazin perhaps overplayed von Stroheim’s supposed penchant for long and unedited takes, he did not exaggerate when describing the cruelty and ugliness on display beneath von Stroheim’s cinematic magnifying glass.

Foolish Wives is not necessarily von Stroheim’s greatest film, I will stick with tradition and give that honor to Greed, no matter what version you watch it in.  Still, this is not to say that Foolish Wives isn’t a masterpiece in its own right (and is by no means notable only for the ridiculous amount of money that went into its production or for being the first of his “butchered” films due to 4 hours being cut from the run time before release).

Foolish Wives is the tale of Count Wladislaw Sergius Karamzin, a man completely without a shred of morality or compassion.  He is a parasite who leeches off the lives of those around him with total ruthlessness.  Money is his primary motivation (though he obviously enjoys “the hunt” of his seductions), money so that he might continue to live a life of luxury where he drinks oxblood and eats caviar for breakfast with his “cousins” (two female partners in crime) before heading out to practice with his dueling pistol by the sea.

This man is played, brilliantly, by Erich “the man you love to hate” von Stroheim himself.  Like Fassbinder, Stroheim made great movies, and, like Fassbinder, the guy brought something just as special to the table in front of the camera as he did behind it.  In the hands of a lesser actor, the Count could have been a mustache twirling archfiend, but in Foolish Wives Stroheim keeps the performance understated.  As he stalks, uses and seduces his counterfeiter’s retarded daughter, his ugly maid and the wife of a visiting American, he does so in such a naturalistic manner that he seems almost human.  He is cold, ruthless and calculating, but he is no one-dimensional caricature.  By the end of the film, despite his monstrous deeds, you are left wondering just how much of his character was simply a greedy coward and how much was an inhuman beast.

Foolish Wives is a nasty piece of work, a director like Clouzot would have been proud.  As an artistic achievement (it might have been the most expensive movie of all time on its release, but the money shows in the production design) and as a character study in amorality, it has few peers.  Intentionally or not, von Stroheim turned in such a compelling performance as the evil Count that the viewer is naturally drawn to him.  Audiences have long been fascinated with crime, criminals and those who reject the rules of society and humanity.  Here, Stroheim is working in the same realm as Scarface‘s Tony Camonte a decade later.  The Count might be an animal, but you gotta respect his chutzpah.

I formulated my response to this in the form of a PICTURE.

Well I’m pretty sure I’ve got the Scarface DVD in MY bedroom. WE SHALL SEE WHO THE TROLL IS!

lol you must be the troll since only someone living under a bridge still has dvd’s. just call me billy goat gruff bitch

Wait a minute…how can you have a blu ray when SCARFACE ISN’T EVEN OUT ON BLU RAY YET!!! Now it seems it is not I who is the troll, the one who is the troll is you who are a troll!

Also, Dennis, I just checked on my dvd, they definitely said Camonte not Montana. Of course, the sound may be better on your “blu ray version” and maybe I misheard.

wow Isley if that is your real name, lets just say i have friends in the industry and maybe if you ever left your moms basement you might make some irl friends to. and yes of course the sound is better on blu ray that’s why its hi def.