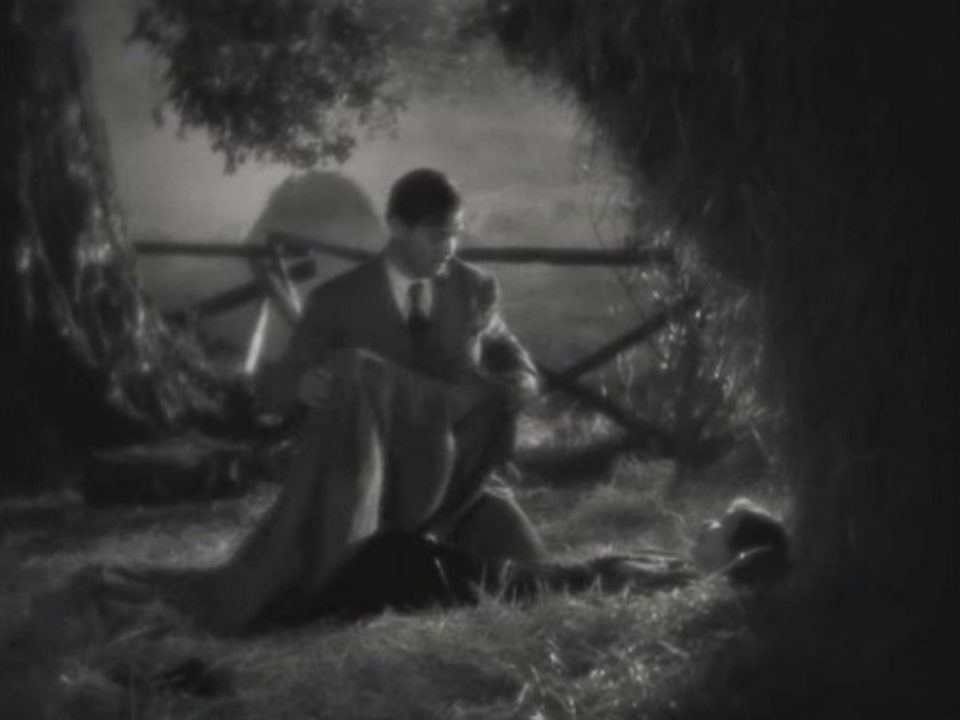 People watch romantic comedies for one main reason: to experience the vicarious thrill of seeing a Hollywood fantasy version of love that can never (or, perhaps, rarely) be found in real life.  In a romantic comedy, nothing truly horrible ever happens, soul mates always find each other, and true love always triumphs over everything the usual third act misunderstanding can throw at it.  It Happened One Night is the granddaddy of all romantic comedies, and, for my money, it is also still the best one.

Filmed at the height of the Great Depression, It Happened One Night is the story of a rich girl forced to slum it on a cross country bus ride next to a cocky reporter.  Hollywood films from the mid 30s tended to either glorify the lives of the rich as some kind of Olympian fantasy wherein mere mortals might escape to a dream world where money really does grow on trees, or they would paint the lives of the downtrodden poor as full of noble happiness.  I touched upon all this in a post from 7 years ago (apparently I’ve been keeping up this blog for quite some time now), but it really is key to what makes It Happened One Night such a successful romantic comedy.

One can find romance in anything, but nothing is quite as romantic as being forced to “slum it” with your love interest.  Desert islands, jungles, and Fire Swamps are all rife with romantic potential.  Not only are the marooned potential lovers in these scenarios forced to interact, but they are also pitted against the elements in such a way that they are forced to take solace in the presence of the other in the most romantic way possible.  It Happened One Night takes this formula, and introduces the most perilous environment yet: that of the cross-country public bus ride.

Sure, the whole idea of “the happiness of the poor” is of dubious merit, but hell, so is the idea of “true love”–for all but the luckiest of couples.  In the world of a romantic comedy, a wedding planner can run away with the groom, two people can cross paths again after ten years and live happily ever after, and poor people can be happier than the wealthiest billionaires.  And, while such an attitude seems dangerously idealized, it is hard to argue with the string of positively delightful scenes in It Happened One Night–from pretending to be a married couple to split rent in a cabin, to sharing a classic near-kiss in a haystack in the middle of a particularly luminous moonlight countryside.

You can keep your Empire State Building meetings (besides, that movie blows);  I’ll take a moonlight snuggle in the hay on a cool summer night over that any day.