My Favorite Movies 51: The Killing of a Chinese Bookie (John Cassavetes, 1978) 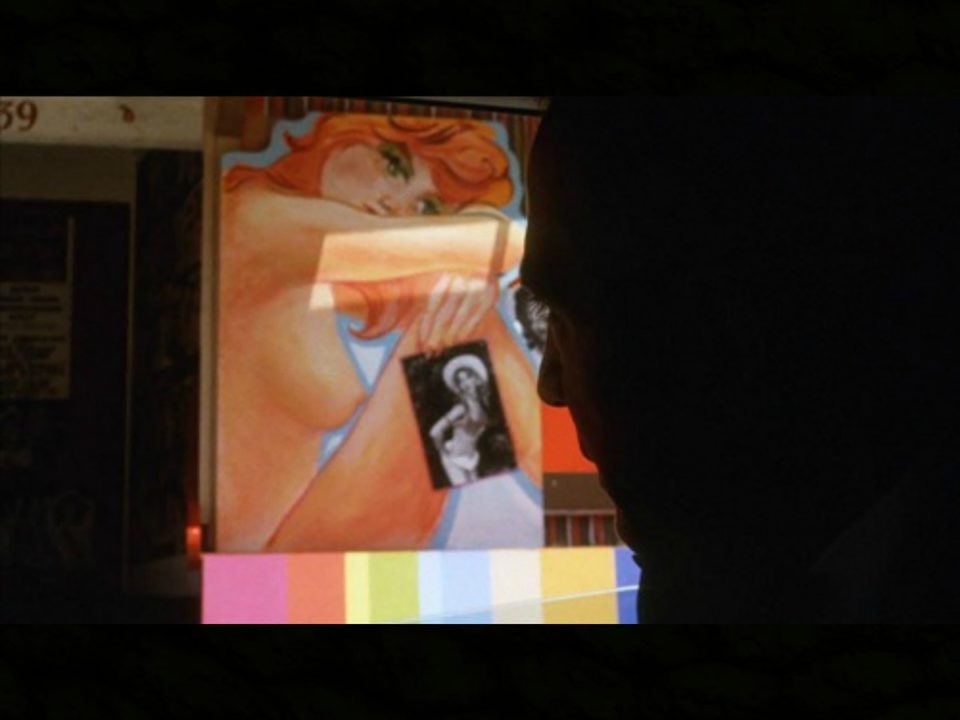 I’ve written many times about so-called “doomed gangster” characters and their noble (and doomed) struggle to rise above a world that just wants to drag them under a sea of conformity.  And while these doomed gangsters were fundamentally distinguished by their notable otherness from the rest of society, Cassavetes’ masterpiece, The Killing of a Chinese Bookie, fashions a doomed gangster out of just another guy like you and I.  And, by doing so, he brings the whole concept of a “doomed gangster” full circle to the idea that all it takes to stand out as that noble “other” in a society full of “sames” is to have hopes, dreams and maybe a little bit of poetry in you.

The Killing of a Chinese Bookie is the story of a man, Cosmo Vitelli, who gets into a gambling debt with some gangsters, is forced to carry out a hit for them to pay it off, and, in the aftermath of the hit, nothing goes quite as smoothly as anyone might have hoped.  However, in typical Cassevetes style, this routine story is presented in anything but a routine manner.  For one, the film seems much more concerned with showing the stage shows of Cosmo’s “De-Lovelies” and the bizarre “Mr. Sophistication” than it does with going through the usual gangster film routines.  For Cassevetes, Cosmo’s love of his club, his girls, his seamy little slice of happiness is the whole point.  It is what gives Cosmo’s life purpose, and when his gambling spins out of control, it is the potential loss of this dream that he has carved out for himself that drives him to the titular crime of the film.

It is a beautiful movie, full of alternating noirish shadows and bright lights making the whole film seem like some kind of seedy dream. The soundtrack’s haunting main theme perfectly accentuates the mood of a film that so heartrendingly articulates the struggles of a man desperately trying to hang on to that one thing that he has carved out for himself in his life that is all his own.  That one thing in his life that has given him happiness.  And, due to a reckless night of gambling and a group of unforgiving gangsters, that one good thing in his life is circling the drain before his resigned eyes.  And, like all true doomed gangsters, Cosmo is too blind to see that he’s been circling the drain right along with it this whole time.

There are two versions of this film. The first was released in 1976 and runs 132 minutes.  The second was re-edited in 1978 and runs 108 minutes (though it also includes a lot of extra footage not found in the original).  While the broad strokes are the same, the two versions are significantly different in many ways.  I prefer the 1978 version.  While it loses many of the nice conversational asides of the original, it really tightens up the story and the pacing, and generally paints Cosmo’s character to be more of a victim of fate rather than his own blind hubris.  They are both worth watching, but I would recommend the 1978 version if I had to pick one.  Also, the 1978 version cuts out a lot of the Mr. Sophistication/De-lovely stage routine stuff, which, in my book, was an improvement.