Teddy roosevelt without a shirt?

It’s been a while, so I figured I’d bust out another TR Mailbag Monday question.  I’ve posted pictures of a shirtless Teddy Roosevelt BEFORE, but today I thought I’d post something from his later years, you know, after he left the Rough Ryders and pursued a career in politics:

As you can see, he really wasn’t able to work out that much.  Of course, we all get old someday I guess so maybe I shouldn’t make fun.  Of course, hopefully I will at least know not to wear a bikini swimsuit when I’m his age.

I searched around online for some Morbid Angel midi’s and didn’t have much luck.  I was all set to give up on your question when I stumbled across an amazing Morbid Angel midi in the strangest of places!

I was sitting around playing Super Mario Brothers 1 like I usually do on Friday nights when it happened.  I’d never made it past world 1-2 before, but this week I was on fire!  I got to the elevators at the end of the level and made both the jumps!  All I had to do was make it to the pipe and I was out!  That’s when it happened, I accidentally jumped over the pipe and got myself stuck in the wall above it just below the ceiling bricks.  After about 40 minutes of jiggling my controller back and forth I finally made it to the other side of the bricks only to find another pipe!  I made the jump to get on top of it and entered, not knowing where I might come out again.

Just where did I emerge you ask?

In the legendary NEGATIVE world, that’s where!  It was so amazing, I’d heard fabled stories about world Minus One in Super Mario Brothers, but I hadn’t seen something this cool in a video game since I figured out how to find the 17th colossus in Shadow of the Colossus!  A mist of blood pixels fell over the screen as Mario grew horns and bat wings and all the koopas turned into dicks while this music blared from my television speakers:

That’s right, it was Morbid Angel’s lost 1984 midi demo version of Chapel of Ghouls, recorded in their first year as a band!

At some point I must have fallen asleep, because I woke up with controller in hand and static blaring from my tv.  I haven’t been able to get back to Super Mario Brothers level -1 since then, but let me tell you, it was pretty goddamn metal!

Good question, Keanu has his sad meme, why isn’t there a sad Isley meme?  Well I wasn’t about to wait for someone else to do a job I could do myself, so got my best sad face, and figured I’d take my new meme for a spin!

For instance, that part of 27 Dresses where Kathering Heigl and James Marsden split up because of a misunderstanding (don’t worry, spoiler alert, they work it out!): 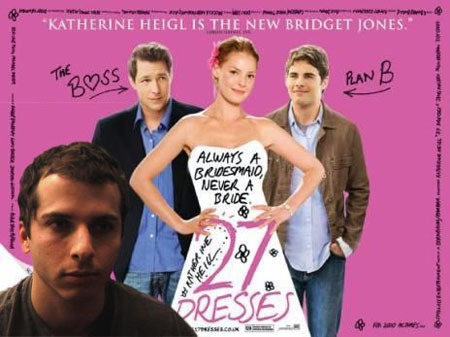 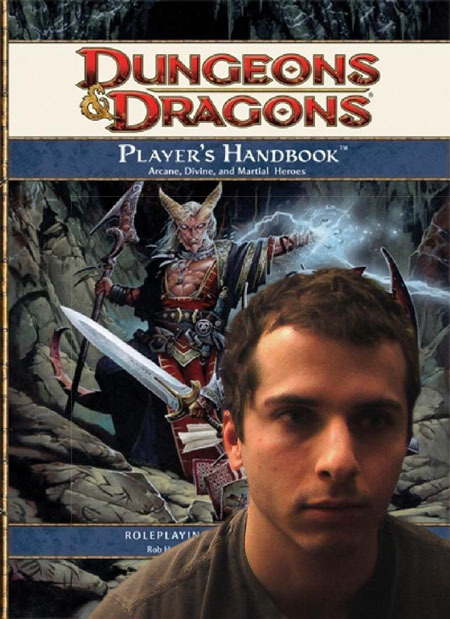 And finally, the big one, the Bach playing harpist from the ren fest: 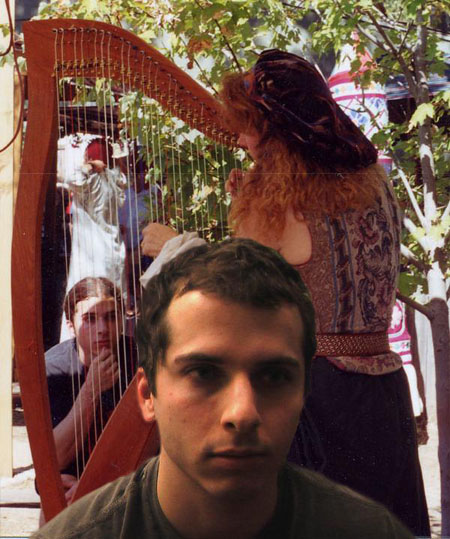 I better stop there before I bum everyone out too much thinking about this stuff!

I came and then I started farting and then i…

Many contributors to Mailbag Monday are unaware that I have a 45  character limit on all MBM queries.  Thus I end up with a lot of questions like this one.  Usually these questions go unanswered, but this one intrigued me.  I’ve covered the “As soon as she touched my dick…I came and started farting” meme before, but it always stopped at “farting”.  Would could possibly come next??  I sat and thought on this one for a while before shouting “Eureka!”  I knew what the final words were, and my brand new “Sad Isley” meme would help me out: 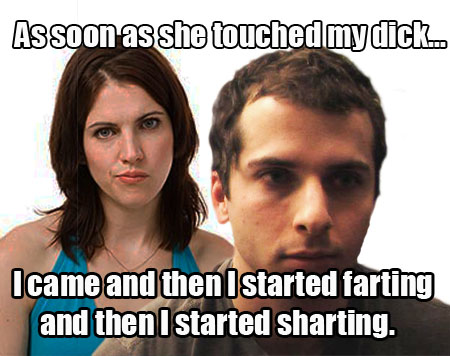 This was right about the time where I remembered why I don’t make memes involving myself.  When I do pictures like this end up on the internet.

Ah, finally an easy one!  Everyone knows the famous shock site www.goatse.cx of course.  But, what many don’t know was that there was a little known www.casperthefriendlygoaste.cx site that was eventually removed from the web due to multiple obscenity violations.  But have no fear, I busted out the charcoals and drew a fairly faithful recreation of that famous picture from memory!  I present to you, Casper, the friendly goaste: 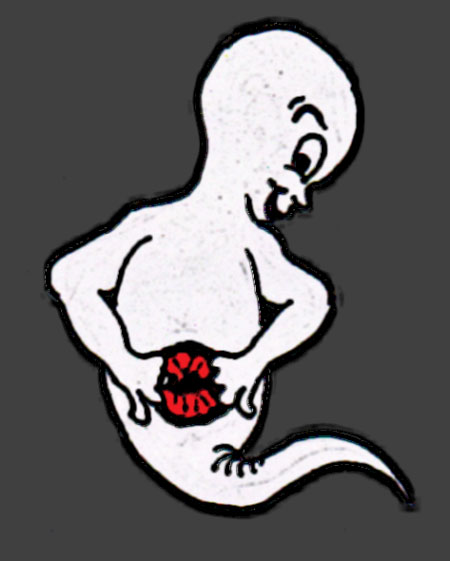 I tried to make him cute, but he ended up looking like a creepy old man anyway.  Oh well, I suppose it is fitting (no pun intended)!  See you guys next week!

Also, do I see a double Isley cameo in the ren. fest pic? Or is that just some random |337 Dota player?

Yes, that is indeed a ponytailed Isley behind the harp strings…