Considering all the fanfare with which the internet greeted my much anticipated lukewarm Hobbit movie review last month, I”ll assume that you are asking about my still silent opinion on the book version of The Hobbit. I thought I’d let 11 year old Isley give you his opinion on the novel, because, I’ll be honest, he really isn’t much different than 32 year old Isley: 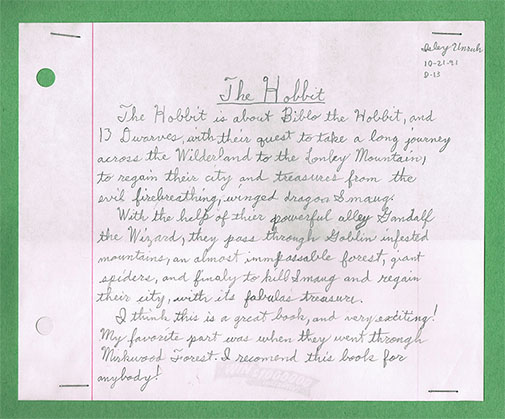 Also,after 21 years, I’m happy to report that my spelling has marginally improved!

Oh god, I know exactly which video you are talking about.  I really can’t bear to bring myself to watch it again, but since you asked, I’ll go ahead and post it here.  But fair warning, this is INCREDIBLY GRAPHIC–those with weak stomachs or hearts should probably avoid it at all costs.

The internet can be a bad place sometimes.  Actually, a lot of the time.

I went through tons of corporate logos to try to find the most Satanic one.  And, after much searching, I’ve decided that the Toyota logo is by far the most evil. Yes, there are, of course, the obvious devil horns (mouse-over to see):

But I’m always shocked no one ever points out the even more obvious Satanic imagery (mouse-over to see):

I’d like to shake the hand of the graphic designer that snuck that one through!

Wargame that is better than asl?

Is there a wargame better than Advanced Squad Leader, the premier WW2 tactical hex and counter combat simulation?  The so called “game to end all games”?  Of course not, that’s like asking if there is a world cuisine better than Thai food,  if there is a scotch whisky producing region better than Islay, or if there is a movie better than Dazed and Confused.  So such thing for any of those examples!

On the other hand, if you were wanting to know if there is a wargame better than attempting initiate cybersex by asking for someones age/sex/location, well, in that case opinions differ.

Lord of the rings origami?

Just like with The Lord of the Rings, the release of The Hobbit has been followed by a landslide of toy and game tie-ins.  Well, the super-complex origami world is no different, and there have been a number of Hobbit movie tie-in diagrams released in the last month.  I’ve collected a few for you here today.

First, we have an origami Gandalf: 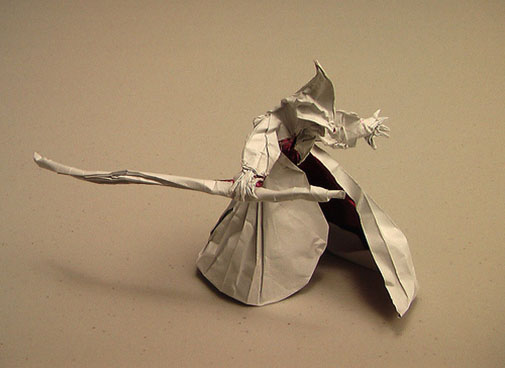 And here is an origami Smaug: 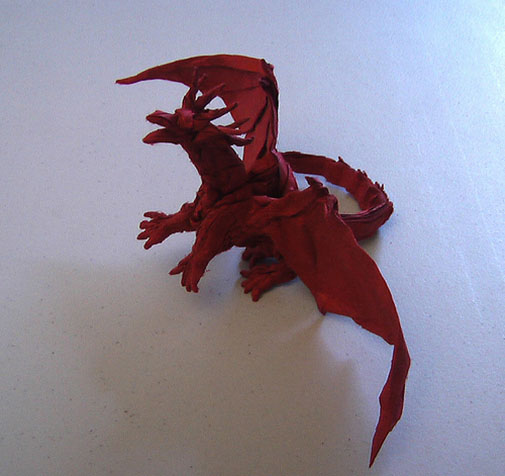 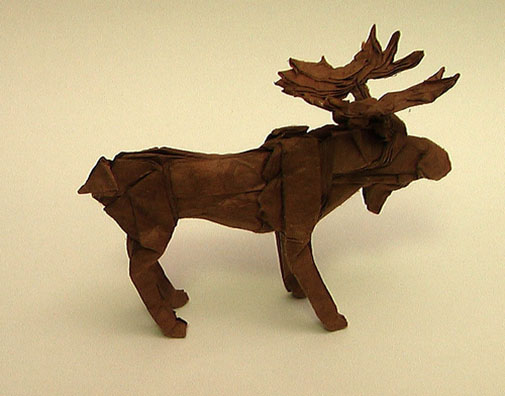 And finally, in the lower left hand corner, you can see an origami version of one of Radagast the Brown’s famous “Rhosgobel Rabbits” (of course, in order to pull a land sled through a forest, the rabbit would have to be at least 3 times as big as the one pictured here: 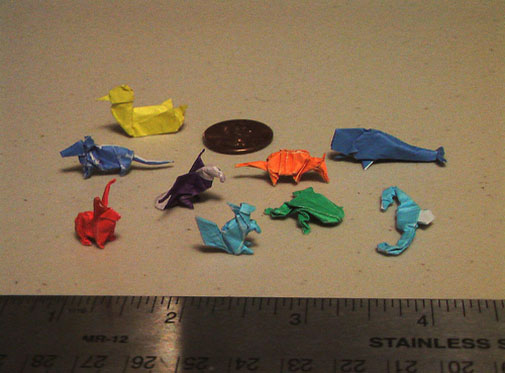 I think my favorite part is how you described Smaug’s treasure as fabulous!

My favorite was how I wasn’t sure how to spell their, so I just tried it both ways.

My least favorite is that I misspelled Bilbo (Though I’m writing that off to cursive b/l confusion).

And actually, I technically referred to Smaug’s treasure as “fabulas” [sic].

Can you do an origami of Benedict Thimblelatch’s voice as Smaug?

I sent your Hobbit review to a number of people you don’t know. It went over very well. Additionally, it’s so weird that Toyota loves 9s so much!

I hope they thought it was fabulas! And those ARE NOT NINES. 🙁

I only wish I could do an origami as sexy as Dingleberry Pimplesnatch’s voice!