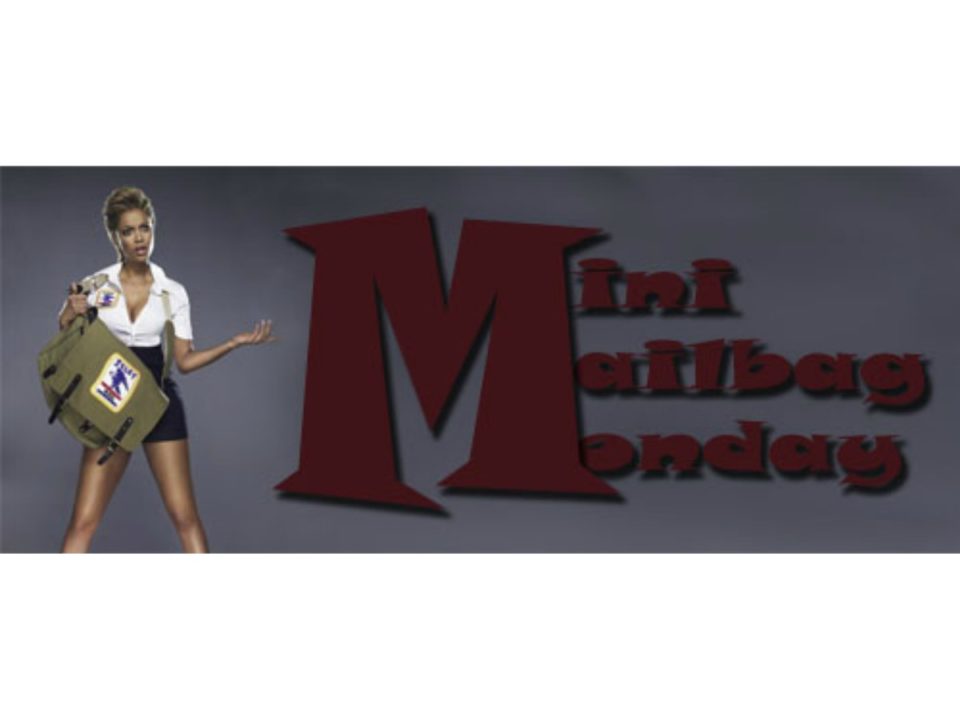 Occasionally I will get some very pressing “reader mail” in my google search terms.  So pressing that I just can’t wait for Mailbag Monday proper.  Today is one of those days, so sit back for this special “Mini Mailbag Monday” as I answer some important reader questions about the supposed “lateness” of Middle-earth Monday!

middle earth money where is it isley unruh?

Aside from the obvious use of silver pennies (of which Bill the Pony cost 12), I’d say the most relevant example of a discussion of a currency for Middle-earth can be found in the History of Middle-earth volume XII, where Christopher Tolkien says:

I hope that clears that up.

Ok, first of all, it is called Middle-earth MONDAY, not “Middle Earth Sunday night at 12:01 AM”.  I mean, I posted it by 5:00, soon enough for people to read when they get off work!  Sheesh, what do you want from me!?

Ok, first, and for the last time, PLEASE CAPITALIZE!  Second, how dare I??  How dare YOU!

where is middle earth monday? damn you, isley unruh!

Ok, if you can’t show Middle-earth Monday the smallest modicum of respect by capitalizing its name, then I don’t see how we can even continue this discussion.  Also, I hope you realize that by showing this level of interest you are only encouraging me to continue with this “somewhat less than popular” feature of my website.  You made your room at the Prancing Pony, I hope you are ok sleeping in it.

Man. People sure do get upset when Middle Earth Monday is late! Let this be a lesson to you, I guess!

You should probably deliver Middle Earth Monday on time in the future. So. Lazy.

Keep it up…see if I don’t follow through on my oft repeated threat to make every Monday “Middle Earth Monday”.

This post totally makes up for Middle Earth Monday.

Har…well considering Middle Earth Monday 2 is currently at a whopping 5 views, I doubt I have too many people I need to make it up to…