Mantras in the catchphrases: The Searchers, The Misfits, The Long Goodbye 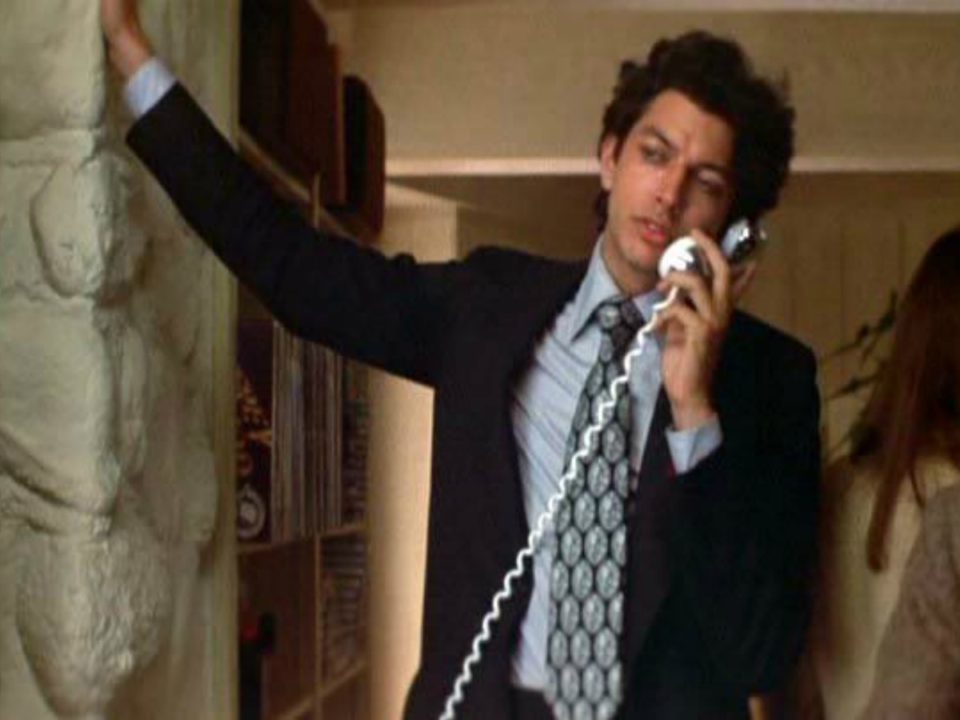 I thought I’d take a bit of time to write about some of my favorite movie mantras. I’m talking “mantras” in the loosest sense of the word, basically just any phrase that the central character repeats more than once that shows some insight into how they live their life. The three examples I’d like to look at are taken from the films of John Ford, John Houston and Robert Altman, easily three of the greatest American directors. In the following brief discussion it is important to remember that these examples are not just gimmicks or catchphrases, they embody the true nature of the characters that utter them.

“That’ll be the day”

John Wayne has often been accused of playing the same character in every movie. But like Woody Allen, that character is so completely honest that it holds up year after year in movie after movie, so this is no slight on either of their acting abilities. And yet Ethan Edwards is no carbon copy of any of John Wayne’s previous characters. He has his faults. He is a racist, a criminal, a fanatic and yet he still has all the heroic aspects of even the most pure Wayne character.

Perhaps the key to understanding Ethan Edwards is to examine his constant mantra “That’ll be the day”. Ethan growls this out in response to everything from “You wanna quit?” to “I hope you die!”  And while on the surface this seems to be closer to a “catchphrase” than the other examples I’m going to look at, there is also a surprising amount of depth to this statement.  No matter what life throws at Ethan Edwards, no matter how hard the task in front of him, he snorts, spits and lets everyone know that it will be a cold day in hell before he can’t take what life dishes out. When Ethan Edwards says he has no doubt in himself you believe and respect him.  As Sun Tzu says, “a man without doubt is a foe without measure”.  Ethan Edwards couldn’t live his life any other way.

Clark Gable is one of the few actors who belongs in the ranks of the legendary (see the above example for another member of this elite group). And in the Misfits, his last movie, he gave an exemplary performance as Gay Langland, the cowboy living in the wrong time. Once again we can turn to his repeated mantra of “It’s better than wages” to gain a bit more insight into his character.

Gay was an anachronism, a cowboy living in a time that had long passed the cowboys by, and a living symbol of the passing of the west. And yet like Ethan Edwards, he lived life on his terms. When he says “It’s better than wages”, he is specifically referring to the fact that for him, anything is better than joining the real world that had no place for him (represented by the word “wages”). He may never again ride down a great herd of wild mustangs to rope and sell for riding mounts. But in a world that has no place for him, even capturing a mere six mustangs to sell to a dog food factory is the only choice that he has. This is the great tragedy of The Misfits, Gay realizes the folly of his actions, but he has no choice, the only other option is assimilation and thus annihilation. And so Gay continues to avoid “Wages” no matter how poor the alternative.

While Elliot Gould may not have been in the league of the first two actors (and again, few aside from Cary Grant could be), he is certainly one of the finest actors of his generation (though his unusual persona failed to move him to the “A-list” of his day). This “uniquness” is what makes his portrayal of Philip Marlowe in Robert Altman’s The Long Goodbye tough to evaluate. Not only does he leave his unique stamp upon the character, but you have the conflicting portrayals by everyone from Bogart to Dick Powell (not to mention Raymond Chandler’s original vision for the character).

So how does Gould make Marlow his own? With the use of another deceptively simple mantra, in this case “It’s okay with me”. Whether he’s butting up against local hoods, the police, or his scantily clad neighbors, his cool response is always “It’s okay with me”. He lives his life, and so long as you don’t upset that, it’s ok with him. He’s an existential hero for a new era of American filmmaking. Gould’s Marlow looks out for number one, and if you had any sense that would be ok with you too.

How about “Do you want to live forever?” Does that qualify?