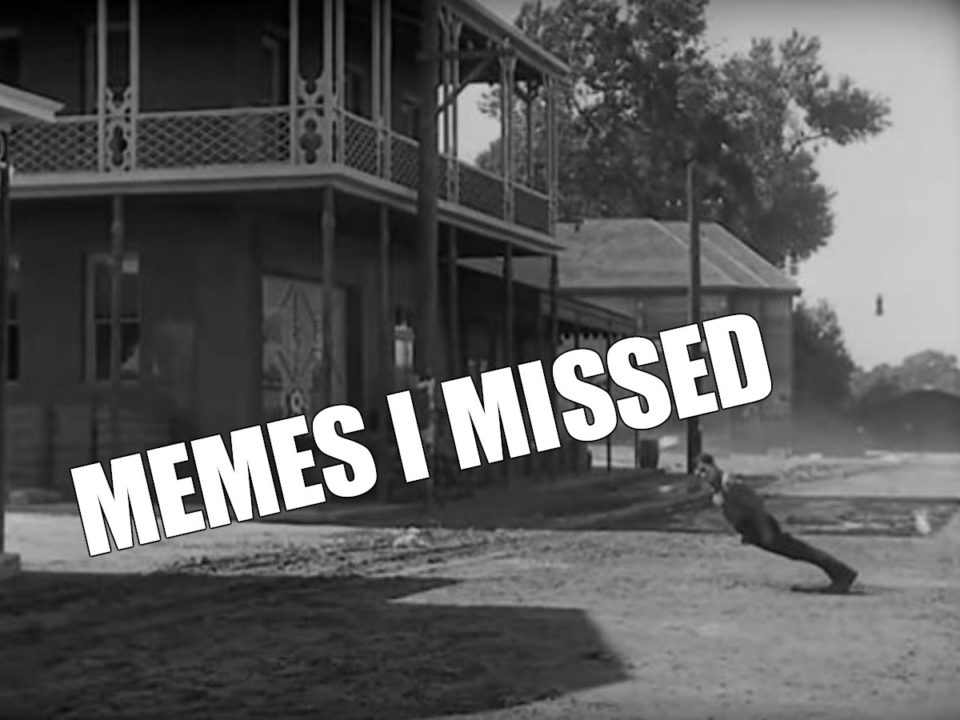 I don’t care how hip to the ways of the youths you might be, it’s almost impossible to catch a meme on the uptick.  No matter how quickly you jump on a new meme, you’ll have some asshole on your social media being all “man, I saw that shit like 6 months ago.”  Thus, for this “memes I missed” feature, I can basically talk about any meme I want, the old played out shit, or the new hot stuff that half your friends will claim are old and played out anyway.

Today I’m taking a look at the obviously named “object labeling” meme, possibly the oldest meme of them all, since political cartoons have been doing this shit for decades.  Still, these have been cropping up more and more lately, so I thought I’d take a shot at a making a couple of these.  As a way to thematically link all this, I’ve selected screenshots of some of my favorite films to recontextualize via humorous captioning.

Finally, on a technical note, I think this would look a lot better with a bit of stroke added to outline the letters, but the strictures of the format dictate a simple white Arial font with no frills, and who am I to argue against the rule of law? 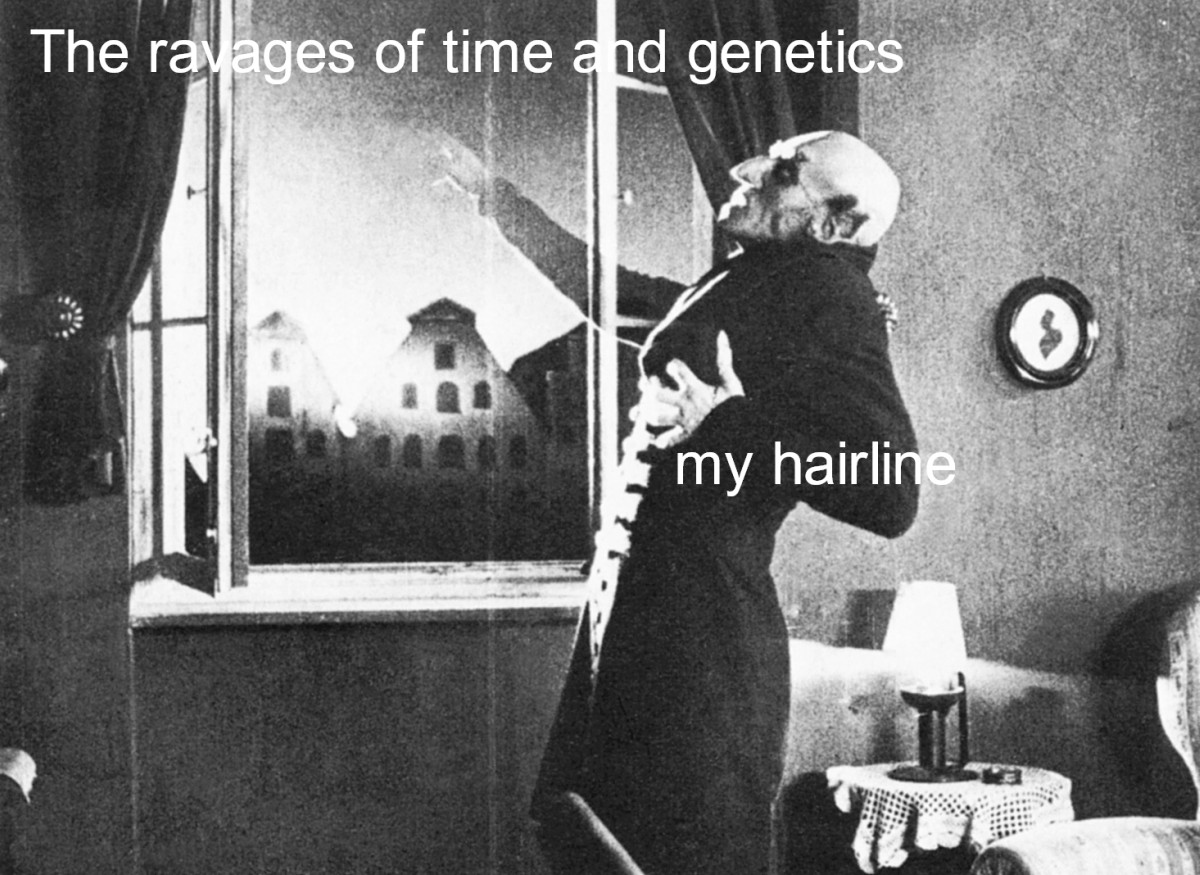 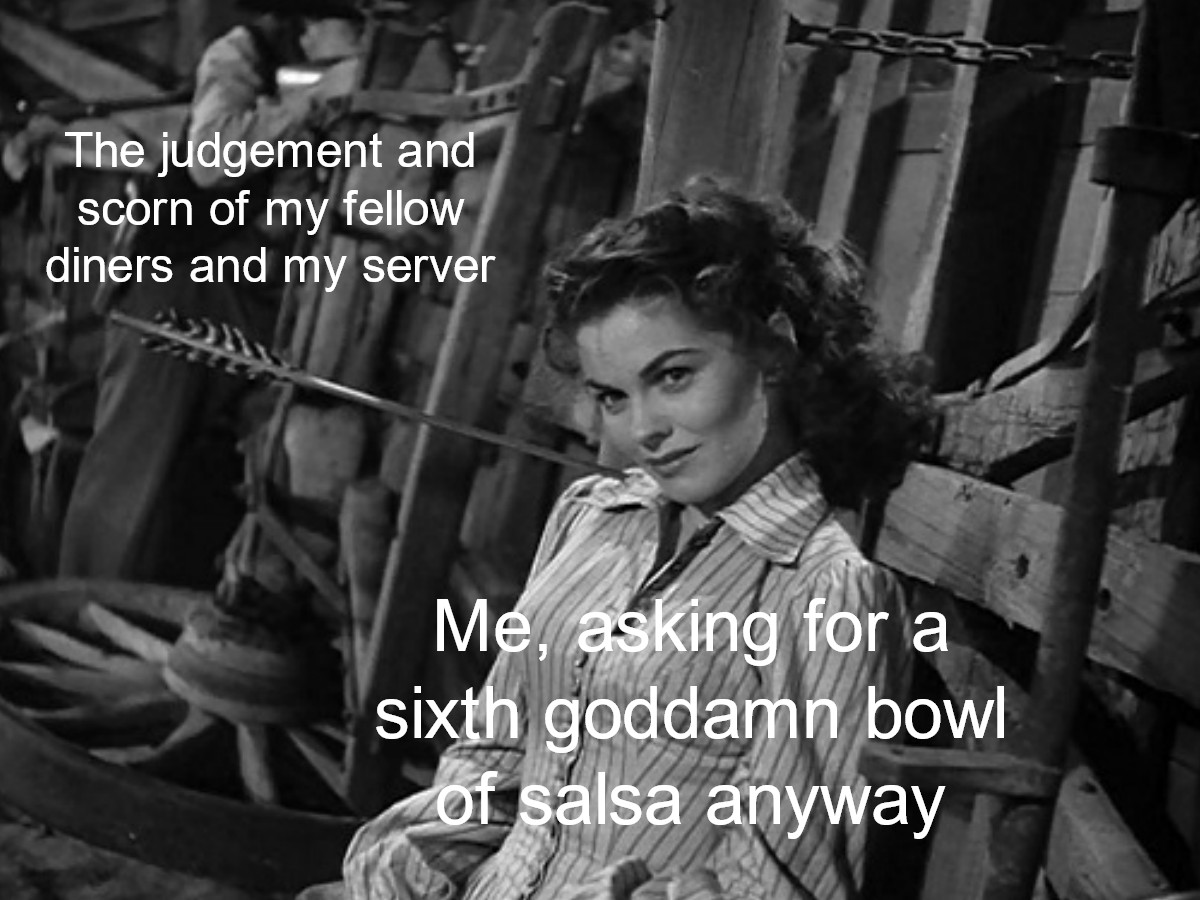 There really is no classy way to ask for the inhuman amount of salsa I consume while eating at a Mexican restaurant. 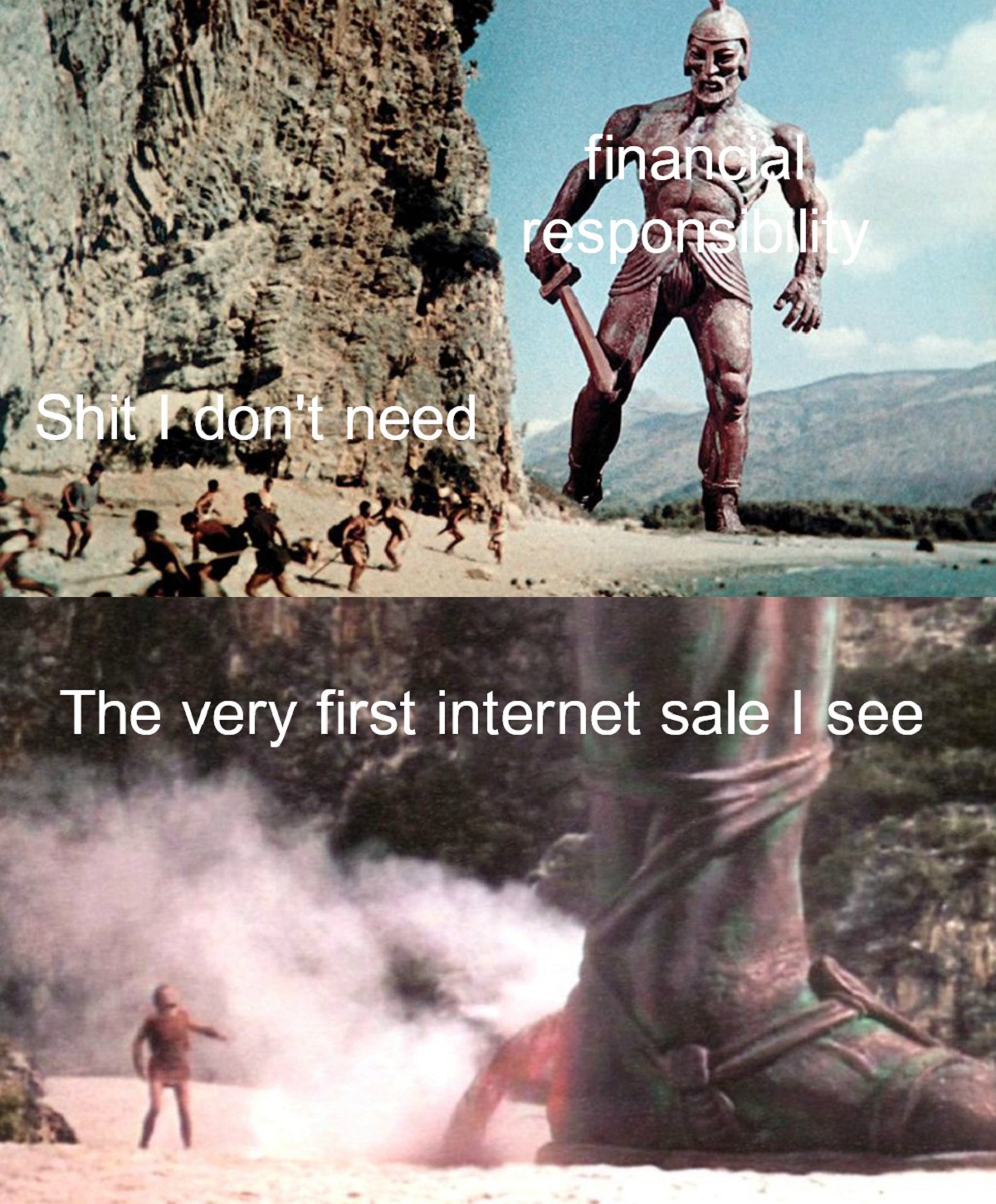 No, seriously, I don’t care if it’s 10% off, I’m all over that shit like an army of skeletons on a rag-tag team of Greek heroes.  And don’t even get me started on free shipping at “X dollars.” 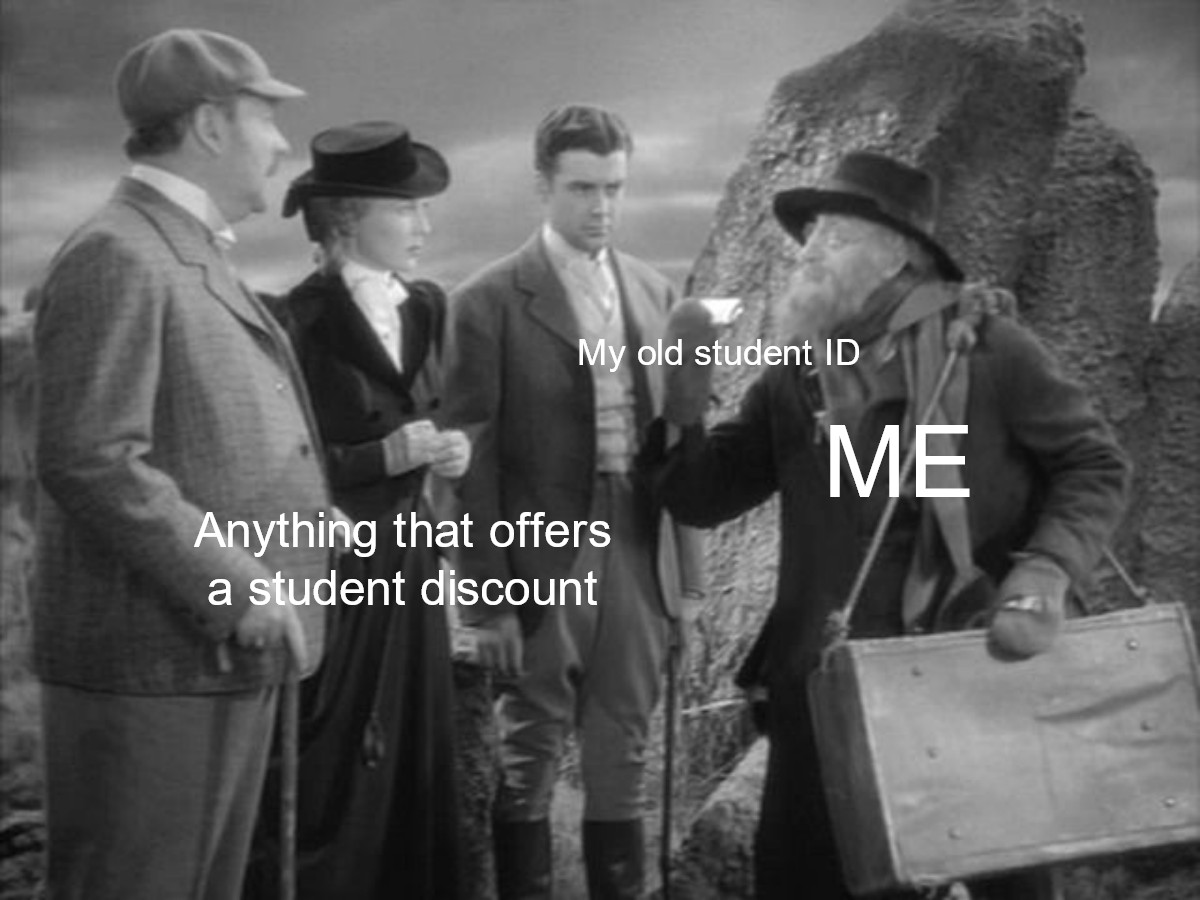 I think half the reason I went back to grad school after 10 years off was because I finally lost my old undergraduate student ID. 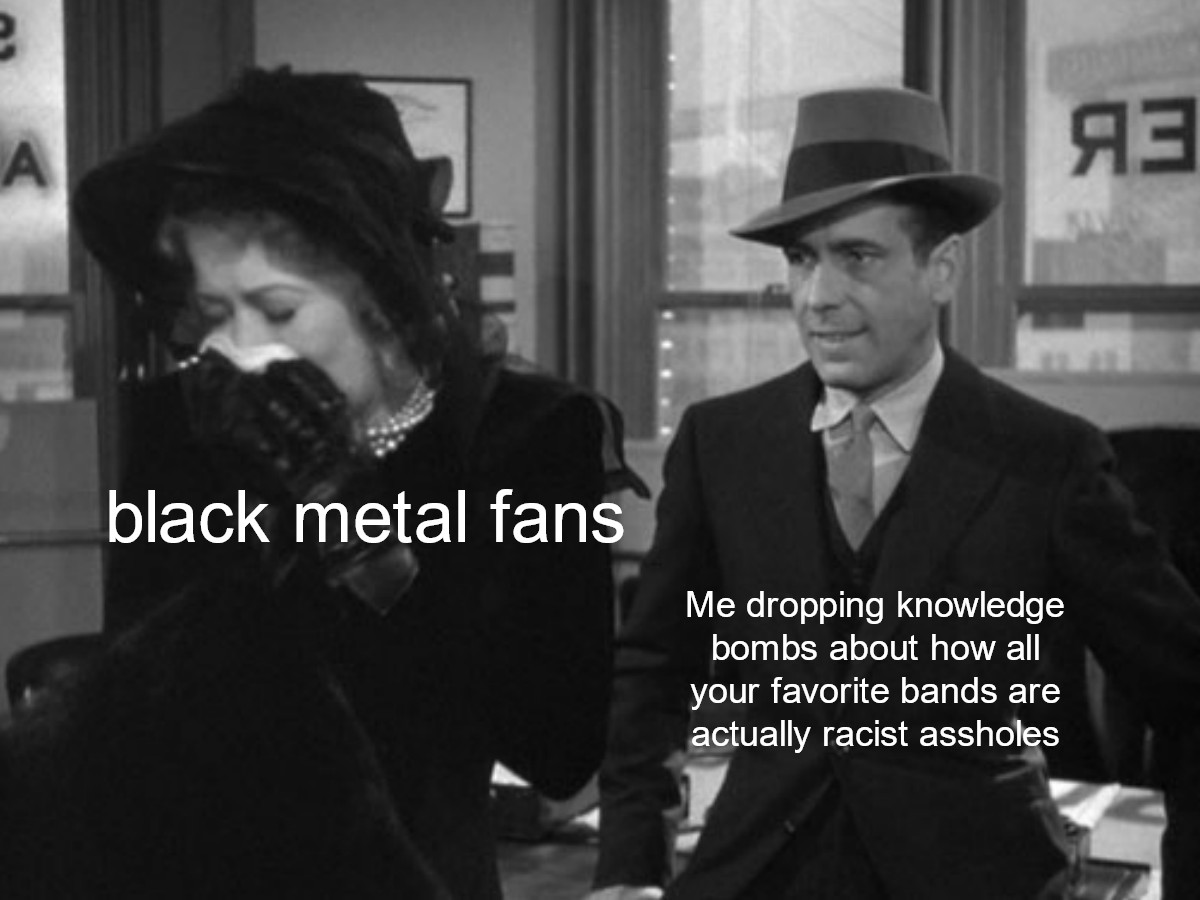 I’ve really got to stop arguing about this stuff on the internet.  It turns out that people online who talk shit about how they would never listen to Graveland REALLY don’t like it pointed out that they should also probably quit listening to Darkthrone too. 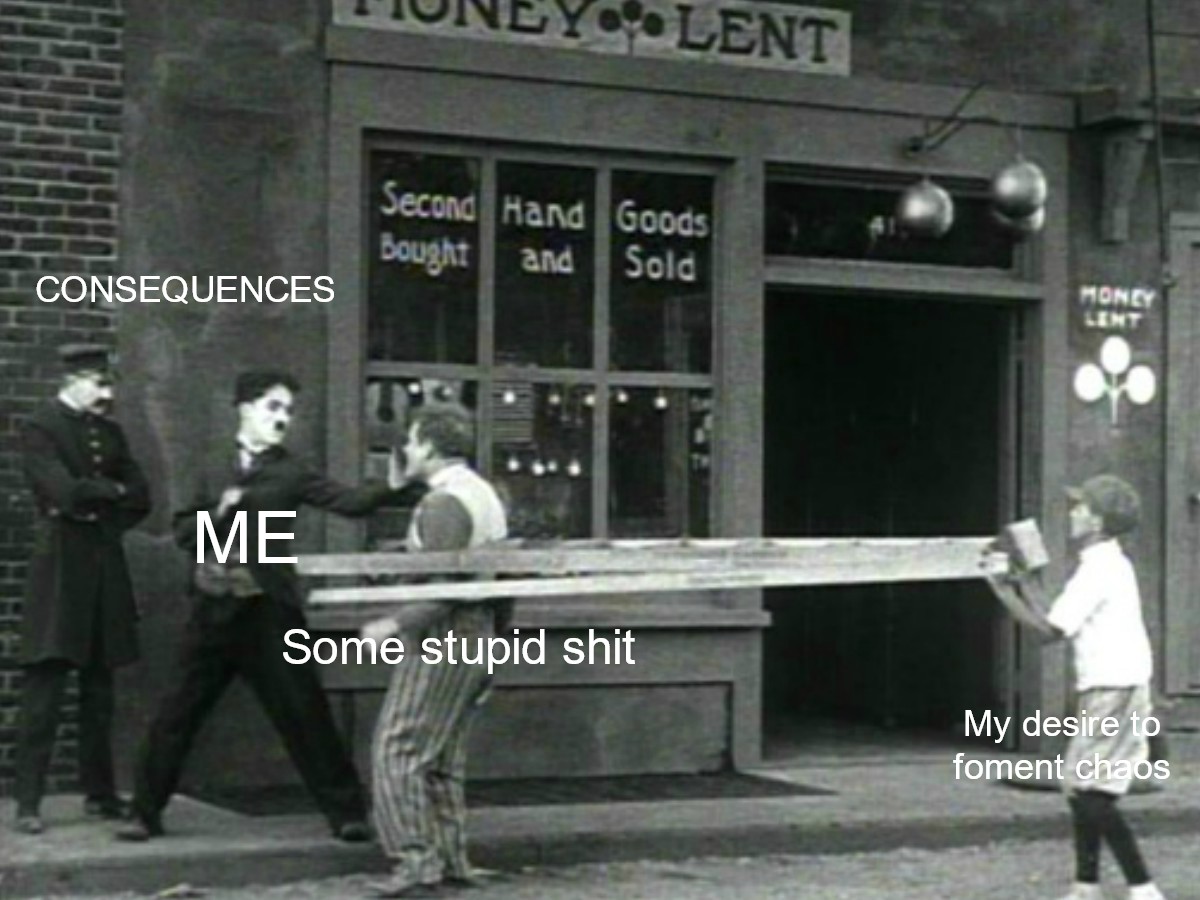 Some version of this played out on an almost weekly basis during elementary school.  And junior high…and high school…and…you get the idea.  Fucking consequences, always standing there right behind you when you most expect them. 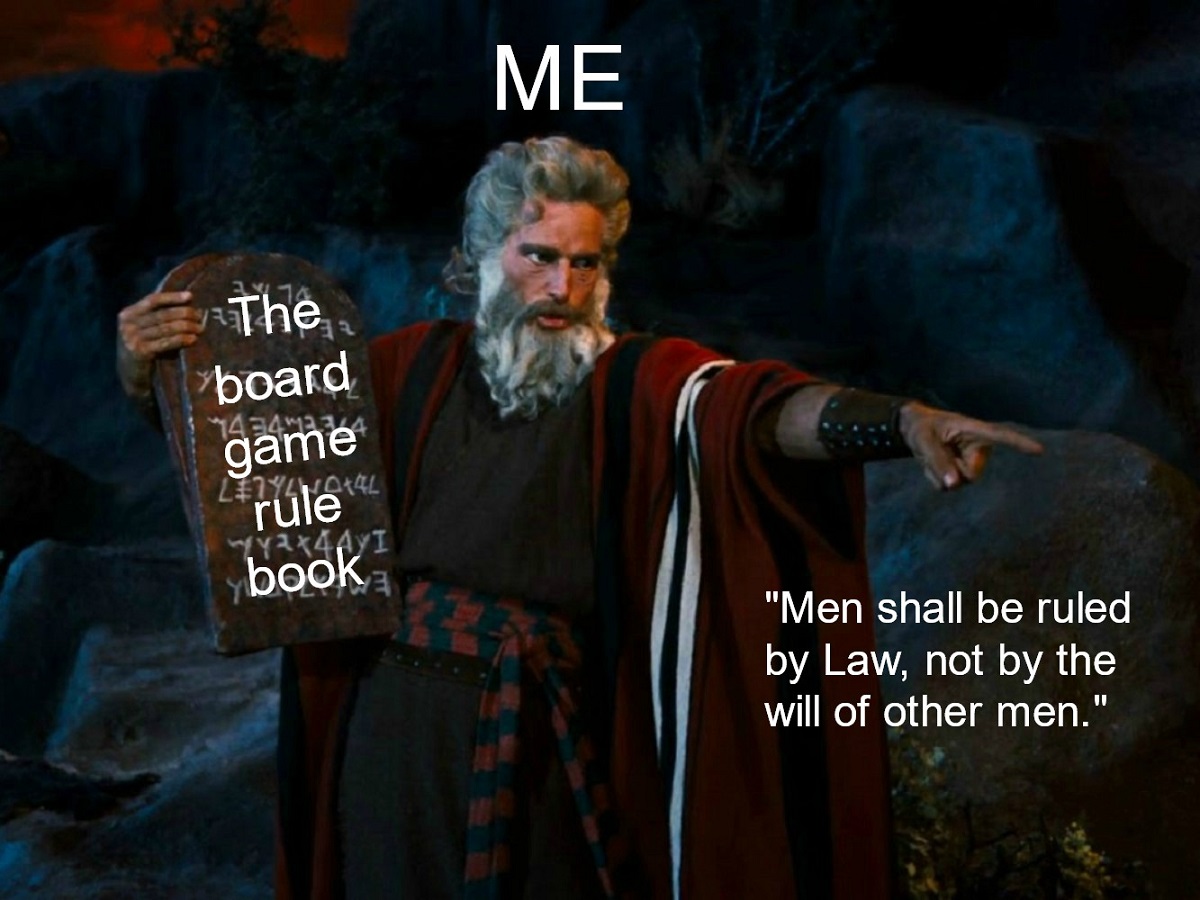 My desire to foment chaos aside, one thing I will not abide is mother-fucking house rules at MY game table. 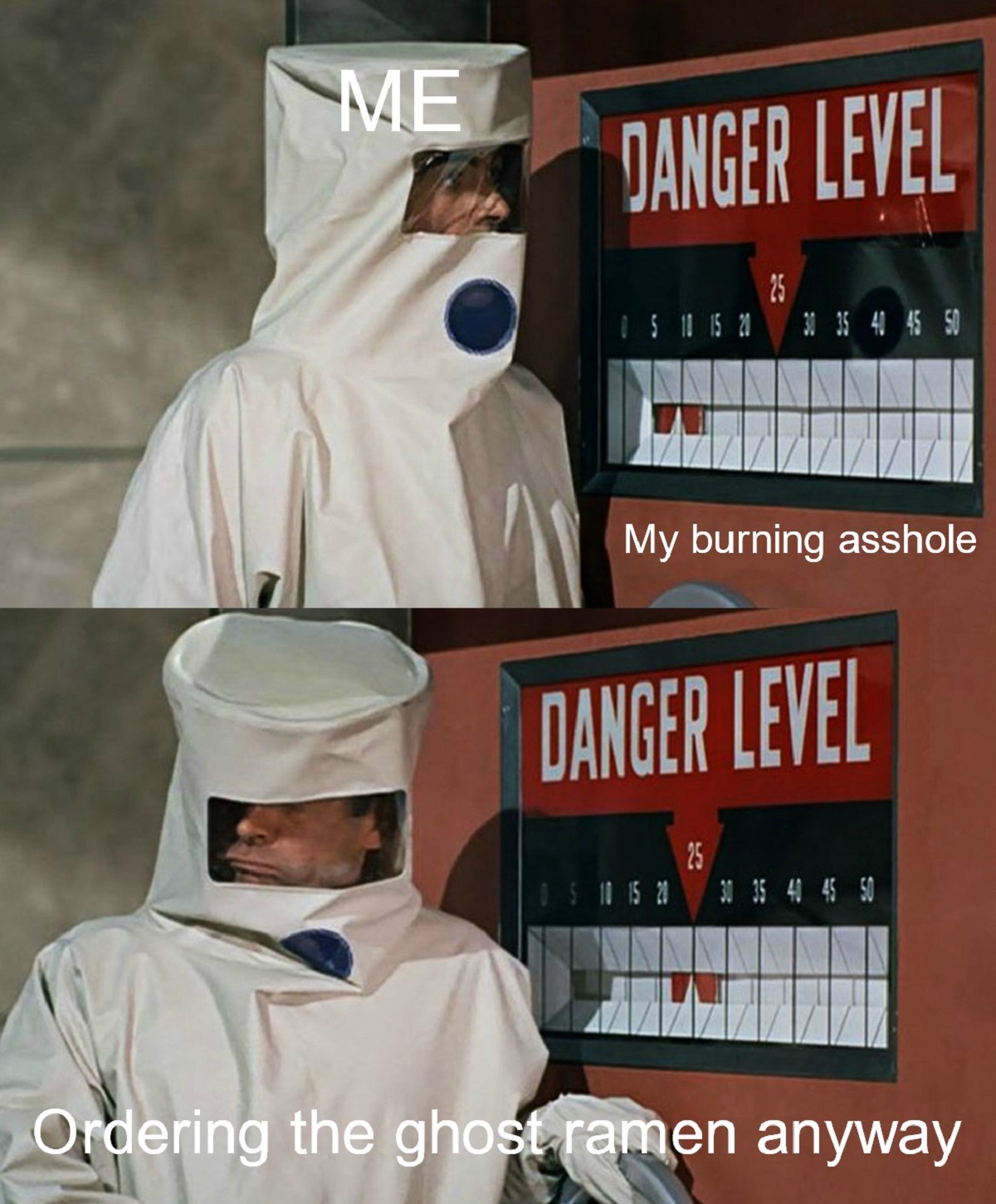 I can handle it better now, but it made for one hell of an awkward bike ride up to campus the day after a particularly spicy batch a while back.  Still, worth it. 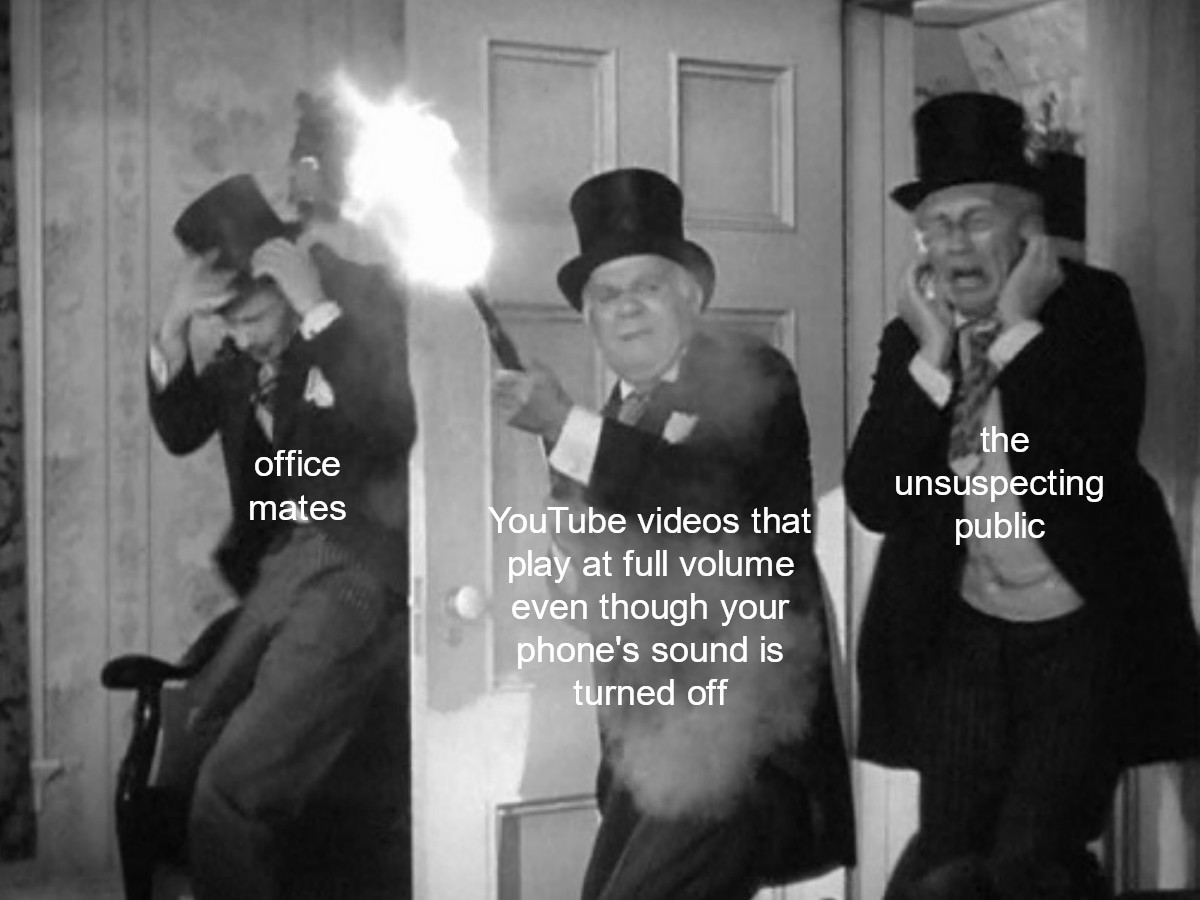 Seriously though, if you have your volume switch physically switched to “off,” you would think that that would mean YouTube videos you try to watch on your phone at work would play on fucking mute.  They most certainly do not.

Now, first, Laura usually loves game night, I’ll have you know.  Half the time she’s even the one suggesting that shit.  However, after a long day at work…I’m pretty sure I’ve actually seen her make this face.