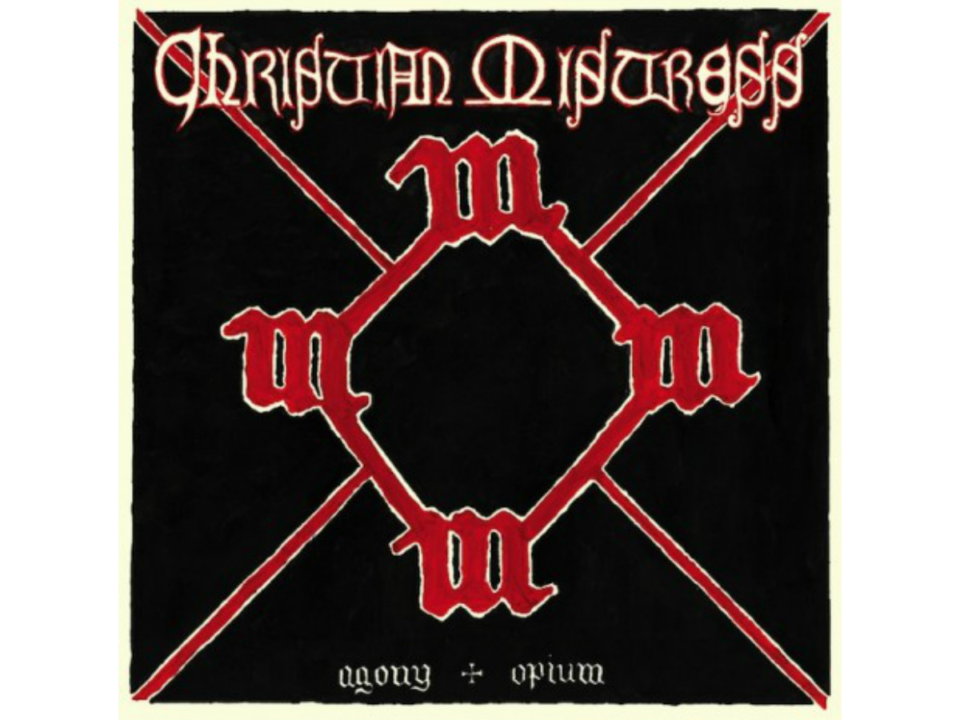 Christian Mistress is another one of those throwback “retro” metal bands that is attempting to bring back the “classic” metal sound (along with a healthy dose of 1970s hard rock).  I honestly like most of the New Wave of Retro Heavy Metal bands out there, the best of which actually do seem to capture a bit of that feel that the originals they worship have in spades.  Christian Mistress manage to capture that feel perfectly on this, their debut album.  However, their real secret weapon is their vocalist Christine Davis, who, even in a band barely 5 years old, manages to assert herself as one of the greatest female metal vocalists of all time.  Of all time!

There is just something about the way Davis delivers her vocal lines.  It’s not just the heavy minor key tonality, it’s also the way she seemed to end every phrase on a down note.  It makes even bouncy and almost upbeat tracks like “Riding on the Edges” totally epic and mournful:

Epic really is the word for most of these songs, just check out the epic build in “Home in the Sun”:

The squirrely riffing is not as smooth as I’d like it, but the vocals totally sell everything and make it all work.  Hell, stuff like this clip from “Black Vigil” even makes me wonder if I should abandon my strict no-syncopation stance:

There is a lot of nice variation on this album too, they even manage to work in a ballad with “Omega Stone”:

Her soft vocals might not be as strong there, but the track moves on to turn into a real rager letting her voice shine again:

I know I’ve been going on and on about the vocals, but the songwriting is all around superb on this debut album from all fronts.  Still, as solid as this music is, songs like “Desert Rose” remind you that this is a band that is all about those smokey vocals: