The 1970s, for those of us who weren’t there, (and thus didn’t already know) is an often overlooked decade of rock music.  I’d always thought of the 70s as that dead zone between the years that brought us Woodstockesque psychedilia and the years that brought us heavy metal.  Surely there was nothing of importance, musically speaking, about the seventies?  Sure, I’m being facetious, but the rock music of the 70s is something that I had overlooked as non-kvlt “classic rock” radio fodder for far too long.  I’ve slowly been correcting that error, and today’s song is another in a trajectory that started with me realizing that the Scorpions used to kick ass:

Normally I wouldn’t be down for a rock song that has this much “roll” to it, but goddamn does this one just come barreling out of the gate with a force that will make even the most jaded of us catch ourselves nodding our head right along with that driving rhythm section.  It’s really pretty damn heavy despite the bluesy roots.  Of course, the real draw is that chorus, pushing the limits of simplicity as it cuts the minor key melodic structure of the song to the bone with its rawness.

Listening to the rest of the album I was disappointed to find a lot of dire ballads like “Night Thoughts,” with a few non-dire ballads like “Paid Killer.”  There are a few other good tracks, but “Hot Nite in Dallas” is the obvious highlight–even more than the original version of “Bad Case of Lovin’ You,” which is also pretty decent (and far more minor key than the more famous cover).  Like all the best rock of the 70s, “Hot Nite” has some real teeth, a visceral sound of a decade that had gone unnoticed by me for far too long.  Though, you’d never guess how excellent the song is based on the album cover alone: 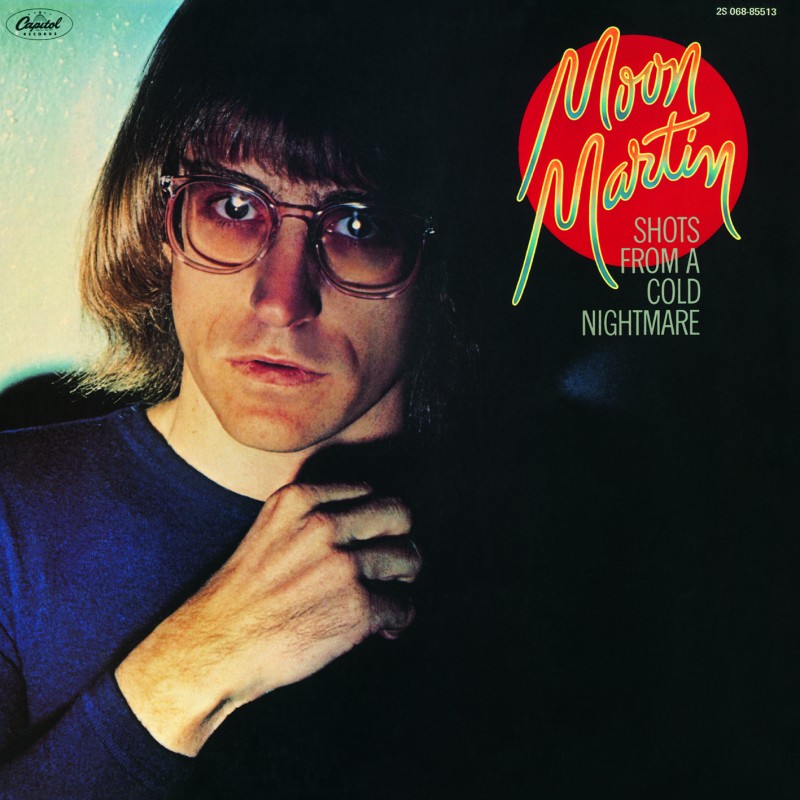