Nerd Dating – Advice for the rest of you! 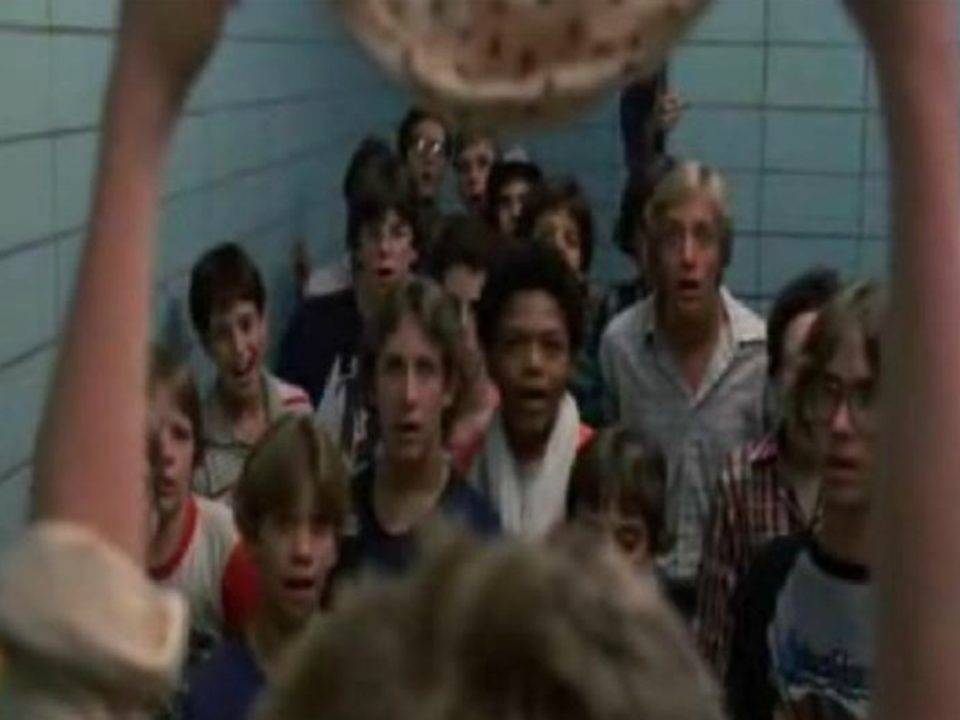 Now, I know a lot of you are saying to yourselves: “What is this, Isley is giving dating advice for nerds? What could a cool cat like him possibly know about the subject?” Well, while I have always been affectionately known as “The I-Dogg” by “tha ladies”, I realize that not everyone was able to master the intricacies of the mind of the fairer sex by late Junior High. I call these poor souls “nerds”, but there is no reason I can’t share my wealth of insight with those less socially gifted than myself. So, not to worry, I have outlined my simple ten step program (culled from years of research on the subject) for your next first date below. Take these nerd “first date” laws to heart and you might just find out what it is like to experience that mythical thing known as a “second date”.

Disclaimer: The I-Dogg has never committed any of these gaffes himself. All knowledge was gained through close observation of nerds in their natural habitat. A habitat which, oddly enough, looks a lot like the I-Dogg’s living room.