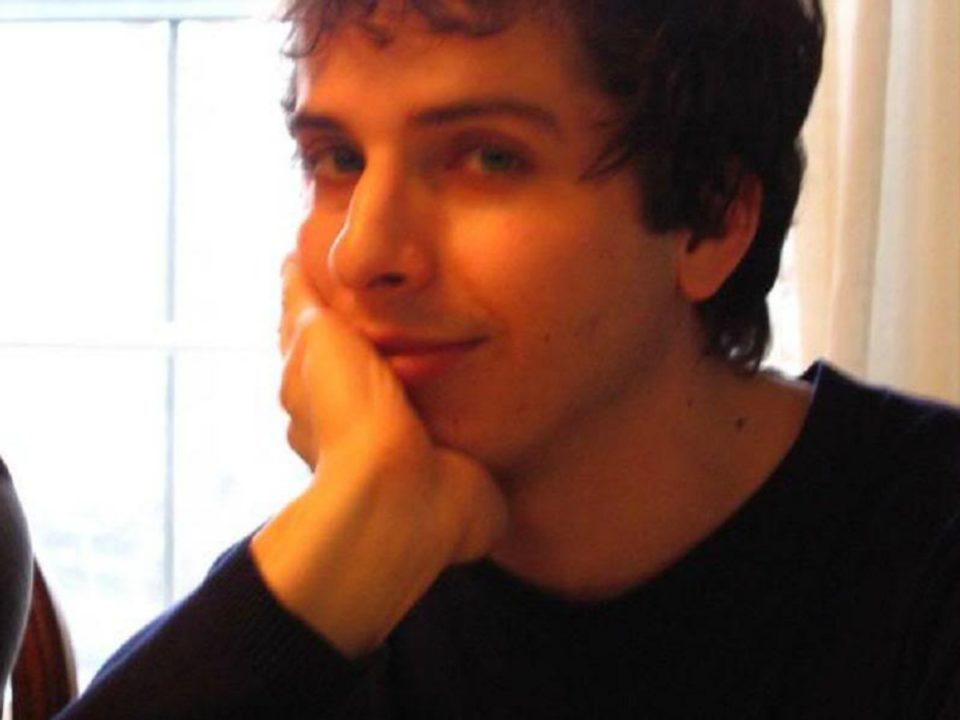 In the interest of staff bonding, my place of employment has started creating MYSTERY EMPLOYEE displays in the staff lounge. Each week a different person’s blurred out picture appears with a series of MYSTERY quotes about their interests appearing next to them. The rest of the employees are supposed to guess who it is.

Well, it is my turn now, and I am having a hard time deciding between two somewhat different lists of Isley fun facts that I just wrote (both entirely truthful by the way). So I’ve decided to take it to myspace and let you guys help me decide. Should I turn in list A or list B? It seems like one of them might be a little less work-safe than the other…I’m so conflicted!

-The opening chorus of Bach’s Passion of St. John is my all-time favorite piece of music ever. Additionally I refuse to listen to any type of music composed in a major key.

-I once had a job as a taste tester at a candy factory. I liked my job digging holes better.

-I have watched the original Die Hard around 30 times. It is still pretty badass and/or sweet.

-I have designed three “Floats of Doom” for the KU homecoming parade. All entries after the first were banned from competition before the parade even started.

-I was forced to pay for the fire damages to my physics classroom before I graduated high school.

-I was the founding member of the short lived Lawrence band Vomit Infestation. We opened for Danger Bob once.

-I used to wear a leather biker jacket, black clothes, combat boots and had hair past the middle of my back. It made the summers really hot.

-I can turn paper into poop. The hard way.

-Inspired interpretive dance renditions of Haddaway’s “What is Love” notwithstanding, I do not dance. Yet Tango is one of my favorite types of music.

-I have been asked, earnestly, “just what is it you’d say ya do here?” by a past boss. I did not have a job by the end of the conversation.

-I have shot a bottle rocket out of every orifice in my body except my ears. The nose was the most unpleasant.

-My proudest moment in life involves farting in a jar and then getting a close friend to smell it. Twice.

-My greatest regret in life was not throwing that cinder block tied to a rope tied to the heater out the third story bathroom window of my old scholarship hall directly above the head of our hall’s window on the first floor. If only I had a time machine.

-I can draw a pretty fair rendition of the goatse.cx picture. It has come in handy many times on end of semester teacher evaluations.

-I once made a cheat sheet for an Ethics test that I was actually pretty well prepared for just to say I did.

-I have pooped into a paper bag with the intention of leaving it on a doorstep either gift-wrapped or set on fire far more times than I have bought flowers for people.

-I don’t understand why people buy flowers if you can pick them for free in your neighbor’s yards.

-In the past 15 years I have mooned: my school bus, close friends, a hot air balloon, complete strangers, a high school girl’s basketball game, passing cars, every wedding camera I have ever encountered and the chancellor of KU.