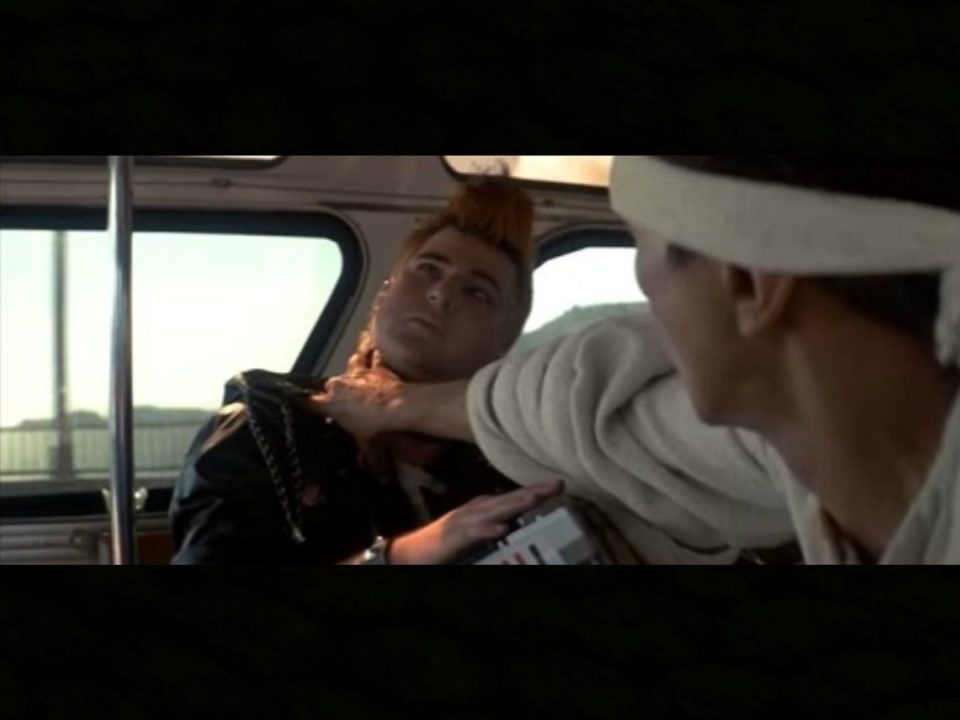 Yes, to be fair, it WAS the only VHS tape I owned for a few years in my childhood, but, luckily, it happened to be a film that was more than worth the repeat viewings.  On paper, Star Trek IV should never have worked this well.  And yet, somehow, director Leonard Nimoy manages to make a functional story about spacemen travelling back in time to 1980s San Francisco in order to steal a few humpback whales to bring back forward in time before they go extinct and future aliens destroy the earth trying to find them.  Of course, that whole humpbacked whales thing is really just an excuse to get to the fish out of water framework that is the whole point of this film.

Star Trek is a franchise that stretches all the way back to the 1960s, and, as such, Captain Kirk and crew have kind of wormed their way into our collective unconscious in a way that makes the question “what would happen if they time traveled back to 1980s San Francisco?” actually worth answering.

I write about my love of fish out of water films quite a lot on this site, and for good reason.  What might seem at first like one of those idea board + a handful of darts writer room moments is actually a premise rich with potential.  By taking well known characters or situations, and thrusting them abruptly into new territories, all manner of new and exciting interactions arise.  Star Trek IV doesn’t waste a bit of this potential.  While some of these interactions might seem a bit obvious (Bones’ horror at 20th century “dark ages” medicine, or Chekov’s delightful quest to find “nuclear wessels” in Reagan-era America), the skill and, importantly, earnestness with which they are played pays off immensely.

There are many great Star Trek films (these include the criminally underrated Star Trek III, in case you were wondering), but Star Trek IV is easily the best.  This is partly because it is such an assured movie featuring a tight, razor sharp script and an ensemble cast acting at the peak of its powers.  And it is partly because it finally answers the question “How does Spock feel about hardcore?”