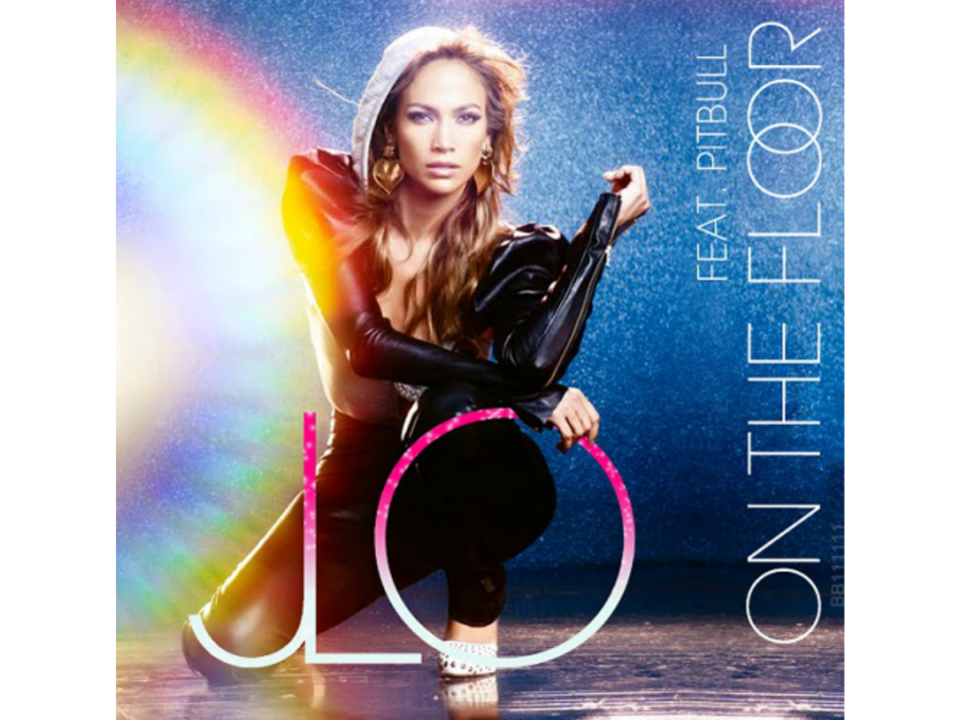 As someone who has literally spent 0.006% of his adult life on “Dance Floors,” I noticed recently that I was uncommonly drawn to songs about such floors and the dancing that happens upon them. Not that it is a subject that is rare in pop music, the thematic construct appears prominently in brilliant songs like Lady Gaga’s “Just Dance,” Britney Spears’ “Till the World Ends,” Ke$ha’s “Blow,” and Kylie Minogue’s “Like a Drug” (all undeniable classics).  In fact, it was so prominent that I decided that for today’s post I would narrow down the field a bit and only consider pop songs which specifically reference a “dance floor” in the title of the song.

So, without further ado, here are the top 5 best pop songs about “The Dance Floor”:

Let’s get this out of the way first.  It’s probably no surprise that Madonna’s best album also features the idea of a “dance floor” in the album title.  And seriously, this album’s monumental slab of electro dance is one for the ages.  Unfortunately, there were not actually any songs about either dancing or floors.  The closest to a song about dancing is the unreleased song (from the same recording sessions) I’ve included above, and, as strong as that track is, Confessions on a Dance Floor is so good that it is actually a weaker track than every other song on the album! Well, except for maybe that song where she rhymes New York with dork.

Honestly, this song is so good that it should be at least #3, possibly even #2 on this list.  But, it wears its disco heart a little too openly on its sleeve for my taste (in addition to those inexcusable smooth guitar fills) to do more than crack the top 5.  That said, it actually managed to edge Kylie’s equally strong, and equally disco-y “Dancefloor,” and I really do love the chorus–even though I was disappointed to find out this song wasn’t called “Mud on the Dance Floor.”

I don’t know who Melissa Molinaro is, but I have a feeling she is an object of derision among serious pop music aficionados.  But since when have I let pop music’s vicious inner circle of elitist music snobs keep me from appreciating an excellent bit of autotuned eurotrash, amirite? Who’s with me?

Considering I like both pop music and eastern music, it’s a wonder I haven’t delved too heavily into eastern/middle eastern pop. This song is aobut the same level as Molinaro’s Dance Floor, but it has a more trance-y epic electronica quality to it that probably gives it the edge for me.  Not to mention the guy can actually sing with his real voice.

Someday, I will walk into a club, put my hands to my mouth Hatari! style and shout “EVACUATE THE DANCE FLOOR” immediately prior to absolutely KILLING it (on the floor) with my brilliant (dance) moves.  Someday.  Until then, I’ll just have to settle for the guilty pleasure of Cascada’s ridiculously bombastic and catchy chorus instead.

Honestly, this song was the inspiration for this list.  I hadn’t listened to much Jennifer Lopez, but one listen to this one and I was all “holy shit…her albums are even better than her rom coms!”  This song is just solid class all around, but that chorus?  That is the stuff Minor Key Mondays are made of.  Expect to see this song featured there someday, because that chorus is basically the music that is playing in a loop in my head at any given time.

Also, someday I’ll have to work on a remix album of all J-Lo’s songs with all the Pitbull sections taken out…about the only way this song could possibly get any better.

And, once again, here is a quick playlist of these songs for your listening pleasure: