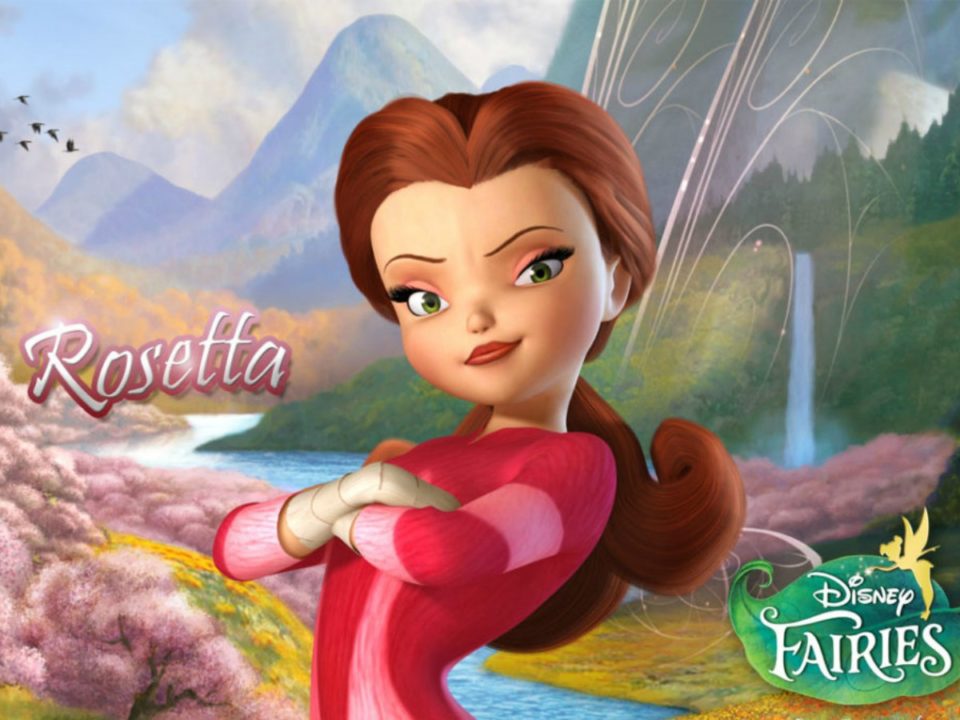 Now, first of all, I am by no means claiming to possess anything close to John Wayne levels of tear duct control. However, I don’t tend to cry at the usual things. The beginning of Up? Not a tear. The beginning of Up!? Not a tear either. Whenever an animal dies onscreen (even in that Bresson donkey movie)? Shruuug. However, if I even think about Margarita Terekhova’s short intake of breath when faced with the enormity of existence on this earth at the end of Andrei Tarkovsky’s The Mirror? Game over man, here comes the waterworks… #REKT

All that said, for some odd reason (perhaps an excess of wedding-planning groomzilla hormones), but “the feels” have been hitting me pretty hard over the past year, and today I’d like to go over just a few of the more ridiculous things that, if they did not get me outright weeping, at the very least got me a little misty.

5. Reading the first sentence of The Hobbit out loud.

Ok, first of all, I challenge you to read “In a hole in the ground there lived a hobbit.” to a five year old for the first time and not fucking lose it.  Just thinking of the wealth of narrative and world building laying ahead was enough to make the lengthy descriptions of Bilbo’s closets that immediately followed that sentence tough to get through without my voice cracking.

4. Watching the ANTM “I believed in you” video.

I’ve been an America’s Next Top Model fan since I watched the first episode of the first cycle as it aired.  And, through the years, I never once teared up, not through cycle after cycle of heartbreak as my “favorites” never quite made it to become America’s actual next Top Model (come to think of it, none of the winners did either).  But, for some reason, a recent rewatching of Tyra’s famous meltdown video got to me:

This time, I saw something new.  Tyra’s carefully constructed facade, manufactured and cultivated over the years to such a level that she was blind to her own ridiculousness to the point at which she thought Pot Ledom could be a thing, finally showed a crack.  For one brief moment I saw the human Tyra surface, full of spoiled rage that one of these worms would DARE to defy her, lashing out in a vain, unrestrained fury.  It wasn’t pretty, and it was all too quickly subsumed back into her standard megalomania, but for a brief second all the pain and beauty of humanity was unleashed into the universe with a simple “I WAS ROOTING FOR YOU…WE WERE ALL ROOTING FOR YOU!”

I’m sure that my unasked for (and in-depth) lecture on the specifics of the Hero Cycle (based on my own hazy recollection of that one time I read most of A Hero With a Thousand Faces in high school) would have been more appreciated had I not been fighting back tears the whole time.  Ultimately, I’m not entirely sure I answered her question of “now how does Rogue One tie into the original Star Wars movies again?” to her satisfaction, but I was at least able to accurately convey my deep emotional attachment to the monomyth.

Which is weird because, honestly, I think the whole hero cycle thing is overused, and I’m not even all that into Star Wars, so I never would have thought talking about either would get me worked up.  However, one thing I AM into?  Fucking. Epic. Shit.

2. Watching the new Fate of the Furious trailer.

Ok, so, I should preface this with a few things.  First, I hadn’t gotten much sleep the weekend this happened.  It was a really cold and rainy day.  I was sick.  Laura and I had been in DC and away from Benny for 4 days.  I had just gotten done mansplaining the hero cycle to Laura and was all worked up.  But, however I want to justify it, this Fate of the Furious trailer before Rogue One broke through my normally IRONCLAD defenses:

That “FAMILY WILL BE BROKEN” title scrawl followed by like Gatling guns and hot tank VS submarine action?  It was enough to make Laura turn to look at me with an expression of mixed horror and pity that said “tell me this is still about that hero stuff and that you aren’t crying about a Fast and Furious trailer…”

1. When Rose won the Pixie Hollow games with mud tires.

Ok, first, before anyone gets the wrong idea, Rosetta is not even close to my favorite fairy in Pixie Hollow.  My favorite would obviously be the leggy Faun, even though that quiz I took said I was the sassy and fashionable Tinkerbell, and honestly, she’s pretty cool I guess, just not my first choice…but–I digress.

I don’t even have an excuse for this one.  Laura, Benny and I were watching the short film Pixie Hollow Games.  Rosetta, the garden fairy who, ironically, hates getting dirty, wanted nothing to do with being on the Garden Fairy team in the annual Pixie Hollow games.  However, after a series of mix-ups gets her team into the finals, she is determined to overcome her hangups and “dig down deeper”:

Now, of course I wouldn’t cry at that montage, that would be silly (no, really, I didn’t cry at that)!  However, when Rosetta realizes that the only way to win the final race is to cross motherfucking MUDSLIDE MOUNTAIN itself, she digs down deep and bravely busts out a pair of walnut mud tires to overcome her fears and doubts to win the race!  Now that is just the kind of epic self-reliance and determination for which I happen to have a soft spot.  I don’t even have an excuse on this one, which makes it an easy choice for number one.

I still think Rosetta is the weakest of the Disney fairies, and the new actress voicing her way overdoes the accent in this one.

The way she ruined Allison’s video (4:45) about her dad’s death was the most unforgivable thing Tyra has ever done.