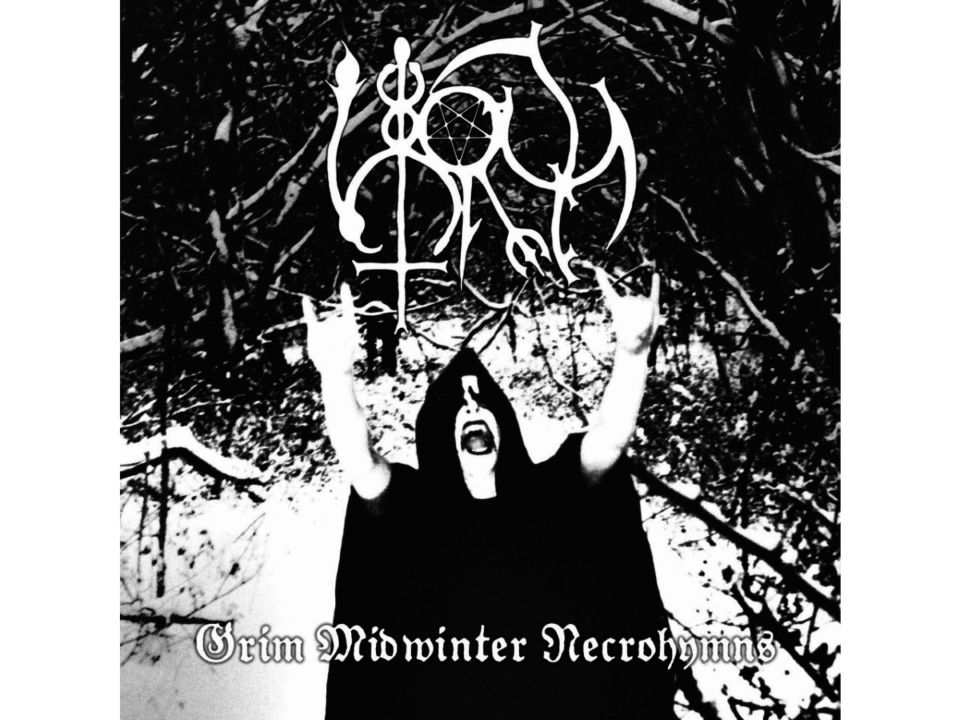 This is the official release of the kvlt Pagan Necrofolk band Unruh’s debut ep Grim Midwinter Necrohymns.  Unruh supports the destruction of all creative endeavors and as such, you may steal this album HERE.  Moralist pig dogs and all those who believe in such fabricated weaknesses as guilt and conscience may purchase the album along with the derision of Unruh for 30€ HERE. 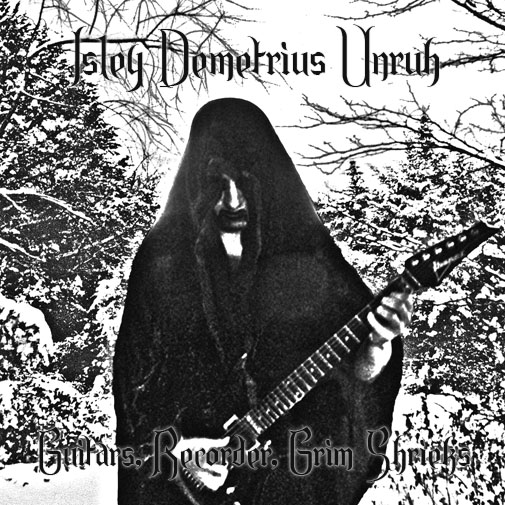 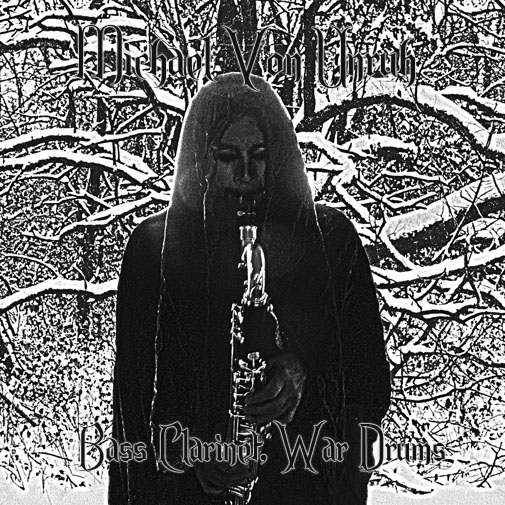 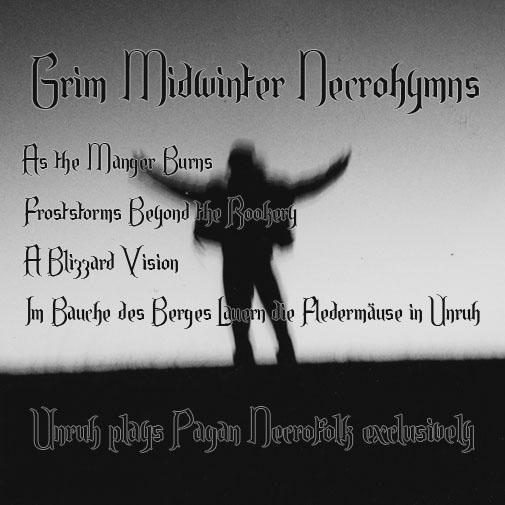 Track 1: As the Manger Burns

Track 2: Froststorms Beyond the Rookery

The storm has passed
The manger has burnt

The crows bid farewell
To the roiling frostclouds

The wailing of the christ child
Echoes like distant thunder.

Translation: In the Belly of the Mountain Lurk the Flittermice in Unrest 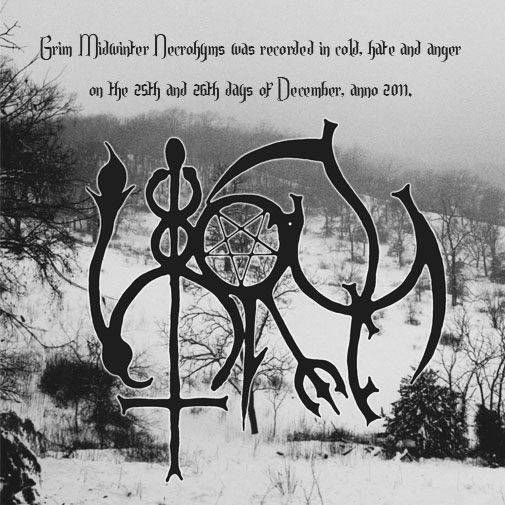 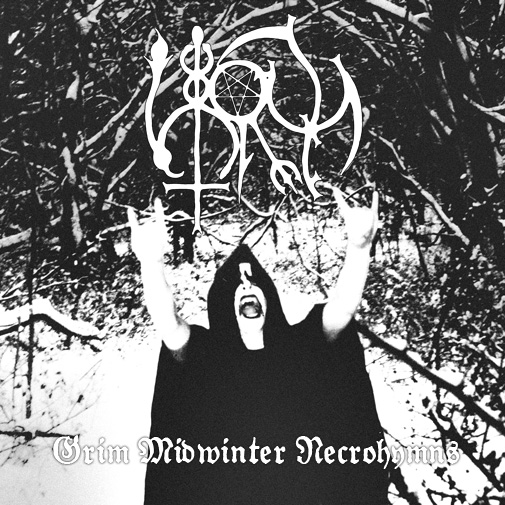 Heh, no, he just borrowed the Von from two of his favorite directors.

With this release, Mike Unruh improbably finds himself to now be among the most talented black metal musicians ever. Finally some validation for all those years of practice.

Only through my guidance. Sample interaction from the recording session:

Michael Von Unruh: [plays something along with the guitar] “How about that?”
Isley Demetrius Unruh: “Eh…still too many notes. Can you do something like that but with like, half as many notes?”

Actually the family name has been traced (through a genealogy) to a 12th century warlord named “von Unruh” (meaning “king of the un-rules”). The von was dropped when the family embraced christianity meaning all Unruhs who don’t use the prefix Von with their surnames embrace christianity as well.

Crap…in that case it sounds like I better edit my band photo.

Isley, “Von Unruh” has “Old man Strength” on you. Watch your words!

Isley, embrace your heritage –you are heir to the throne–Isley Demetrius VON Unruh, King of the UNRULY!!!!

I sense a new concept album coming on…

Is there usually a lot of bass clarinet in metal? And are you guys just sharing one single cloak? Be honest.

After listening to this, I’ve come to the conclusion that bass clarinet is shamefully underrepresented in black metal.

Yeah, I can’t think of any other metal bands that use bass clarinet…though I guess Greek black metal madmen Necromantia use a saxophone sometimes.