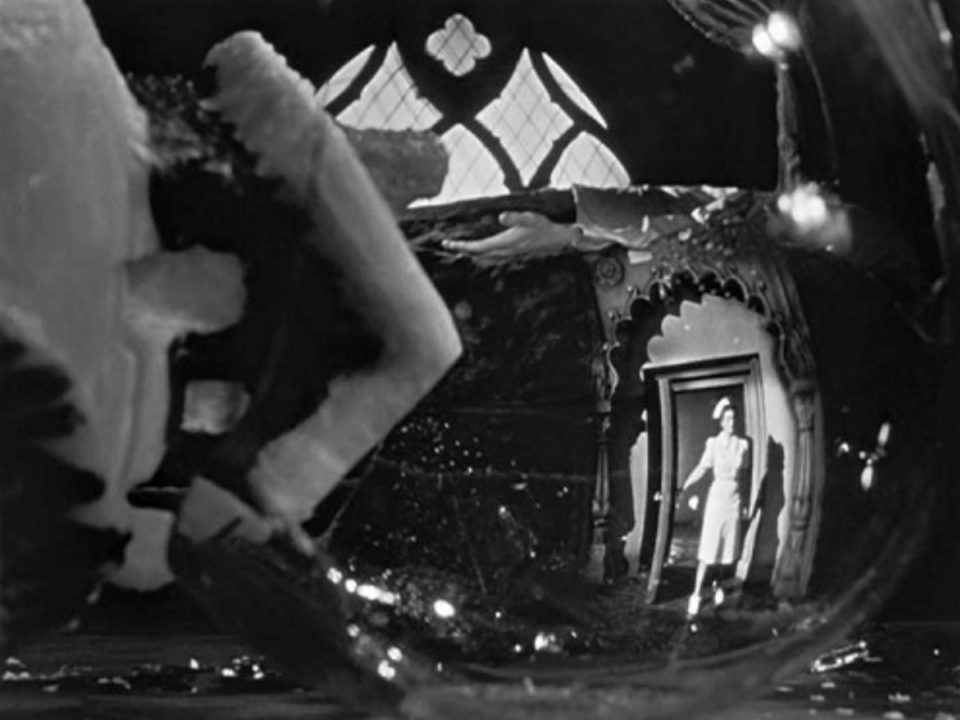 Since 2009 I have watched every single best picture nominated movie before each year’s Oscars ceremony.  At first it was kind of a “why not, I can endure 10 shitty movies in order to get enough ammo to write a snarky blog post about how much they all sucked.”.  Then, for some reason, I decided to keep up the tradition every year thereafter.  But, this year, I have finally decided enough is enough.  If I want to waste precious minutes off of my life, that is what Facebook is for—but this cycle of watching shitty movies must end!  Still, I didn’t want to completely ignore the Oscars this year.  So, tonight I thought I’d take a bit of time to discuss one of the (many) reasons I dislike Oscar movies so much.  Specifically, I’d like to discuss one of my most loathed film genres.  No, not “new-wave 1980s Chinese coming of age dramas about young girls getting their periods right in the middle of an oppressive regime,” this time I’m talking about “biopics.”

To start with, I don’t even like to say the word “biopic.”  I mean, is it “bio-pic,” or “bi-opic”?  There’s no way to know!  If there’s one thing pretentious film cocks hate more than embarrassing themselves by mispronouncing French film words, it’s embarrassing themselves by mispronouncing English film words.  Best to just avoid the genre all together!

Seriously though, the vast majority of movies I’ve seen that were “based on a true story,” kind of blow.  Especially if that that story is some variation on “let me tell you about the life and times of X great man”—ie, a biopic. Too often, these movies are born of a desire on the screenwriter’s part to ram down the viewer’s throat just how amazing their subject’s life was.  Which, of course, means the scripts usually just end up being tedious exercises in self-righteous hero worship.

I recently watched Good Night and Good Luck for the first time.  A fine movie, but I think I saw more subtle grey areas as to possible fallibility of the hero in the final season of Dexter.  I’m not saying that Edward R. Murrow was not a pretty awesome dude, but I don’t go to the movies to have a film scream at me “LOOK HOW AWESOME THIS GUY IS.” Well, I don’t go to movies for that unless they are Bond movies.

Which brings me to the other issue I have with biopics—the fact that they are so goddamn narratively inert.  Even if I know nothing about the person featured in the film, the story just feels so lifeless.  It has already happened, and, with the surety of the Game of Thrones books’ slow decline into stagnant mediocrity, biopic storylines just seem to plod lifelessly towards their inevitable resolution.  A REAL movie can go anywhere, do anything, BE anything.

Even Citizen Kane, in theory the biopic to end all biopics, breaks through such a potential narrative deathbed by, spoiler alert, starting with the death of its protagonist (who was alive and well in real life at the time of its release).  With that, the movie cast off the chains that could have tied it to a very dull outline of the life of a very interesting man. And sure, the movie was only loosely based on the life of William Randolph Hearst, and of course it was obviously no attempt at hero worship.  But I can only imagine the stinking mess today’s current crop of Oscar-hopeful filmmakers would make of a movie like Citizen Kane.

So, with a similar sense of freedom as that found in the death of Charles Foster Kane, I’m not even going to bother watching an Oscar field that is fully 50% biopics (well, 3 and an “historical drama”).  Besides, I already know that none of them will be better than Boyhood.  I’d imagine Birdman is probably pretty decent too.  Hell, I may even watch that Wes Anderson one…get me drunk enough and I’ve been known to admit I kind of loved Moonrise Kingdom.  And, maybe Whiplash will be ok.  But the rest, they can fuck off.

All that said, Raging Bull is pretty awesome.

I like this post. It is funny. But I feel like there are some pretty good biopics out there. A quick Google search reminded me of some that I really liked, such as:

And aren’t pretentious film cocks required to like The Passion of Joan of Arc?

Anyway, the Wes Anderson one was decent, but far from my favorite of his. Certainly not as good as Moonrise Kingdom.

Whiplash was fun, although pretentious music cocks will be sure to inform you that it’s unbelievably unrealistic, both in terms of how the kid practices, and in the idea that an instructor could possibly hope to get the best out of his students through sheer assholishness alone. They will furthermore point out that the movie’s oft-repeated anecdote involving Charlie Parker is horribly inaccurate.

Richard Linklater deserves a fucking lifetime achievement award for directing four of my favorite movies ever: The Newton Boys, Bad News Bears, School of Rock, and Me and Orson Welles.

Of those I haven’t seen La Vie en Rose, Hunger or Monster, but from the others all I really care for are Patton and Elephant man. Not bad movies, just not my thing. I’m sure there are more out there I really like than Raging Bull, I’ll have to think about it. Passion is pretty great too…obv! (not that it counts as a biopic, though the narrative stagnation I talk about should in theory apply to all true stories)

And, I know you are trolling, but School of Rock is pretty good really!!

Right on Is. Napoleon is the one exception to the bad biopic rule. Passion is a totally stagnant narrative. It exists for the faces.