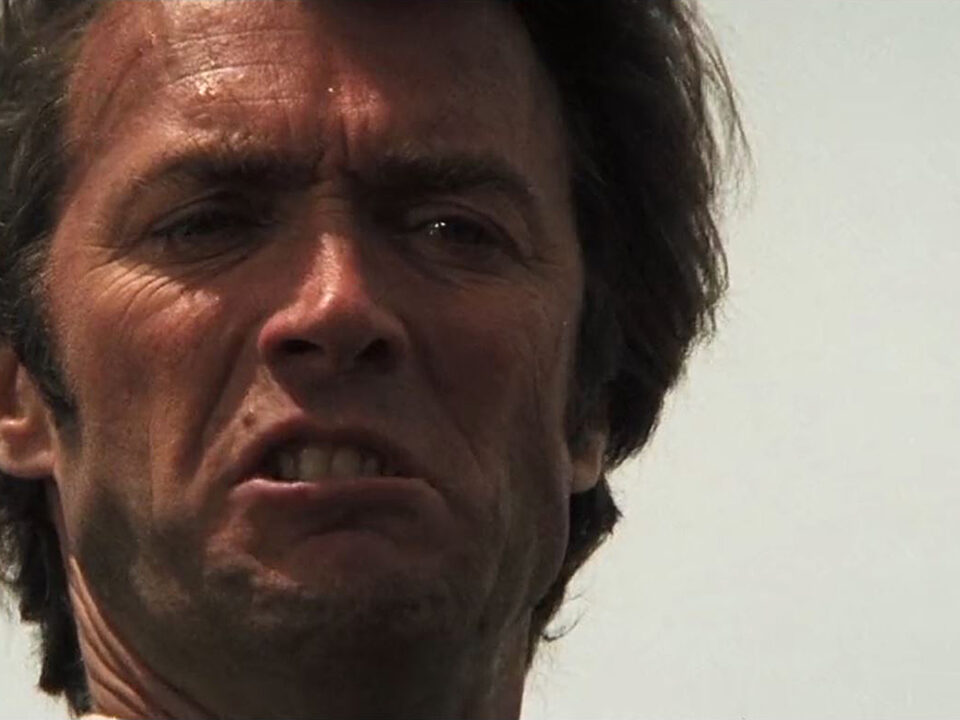 Despite losing a bit of his underground allure over the last decade through a combination of a newly trendy fascination with his accent and working on a goddamn Star Wars tv show, acclaimed German filmmaker Werner Herzog is still one of the all time great interviews. His accent and generally foreboding delivery ensures that anything he says will sound amazing, whether he is speaking on the murderous nature of…nature:

Or his all consuming disdain for the French language:

So, you can only imagine his description of the ending of Dirty Harry would be one of his all time great monologs, and you would be correct.

Back before he was trendy, Werner took a rare acting role in idiot-savant wunderkind Harmony Korine’s Julien Donkey Boy. The movie, like Gummo, is another of Korine’s particular brand of brilliantly edited trash, both stunningly artistic and eye-rollingly juvenile at the same time. Playing an overbearing German father against Ewen Bremner’s bold choice to go FULL “schizophenic,” halfway through the movie Werner launches into a diatribe against Ewen’s character’s awful (“come on, it doesn’t even rhyme!”) poem.

In contrast to artsy fartsy bullshit like Julien’s poem (Korine at least has a bit of self-awareness I suspect), Werner describes REAL cinema, specifically the end of Dirty Harry. I have to assume the real Werner Herzog rather admired the TREMENDOUS shootout that ends the film, because he seems to speak about it from a place of real admiration. He is so passionate that I took the opportunity to cut the scenes from the actual movie to Herzog’s description right here:

Whether the real Herzog really “truly liked that” or not, it’s a great little monolog…and maybe the start of a new feature: “German new wave directors describe American movies.” Come back next time to see Werner Schroeter describe Wee Willie Winkie from the beginning of Beware of a Holy Whore!